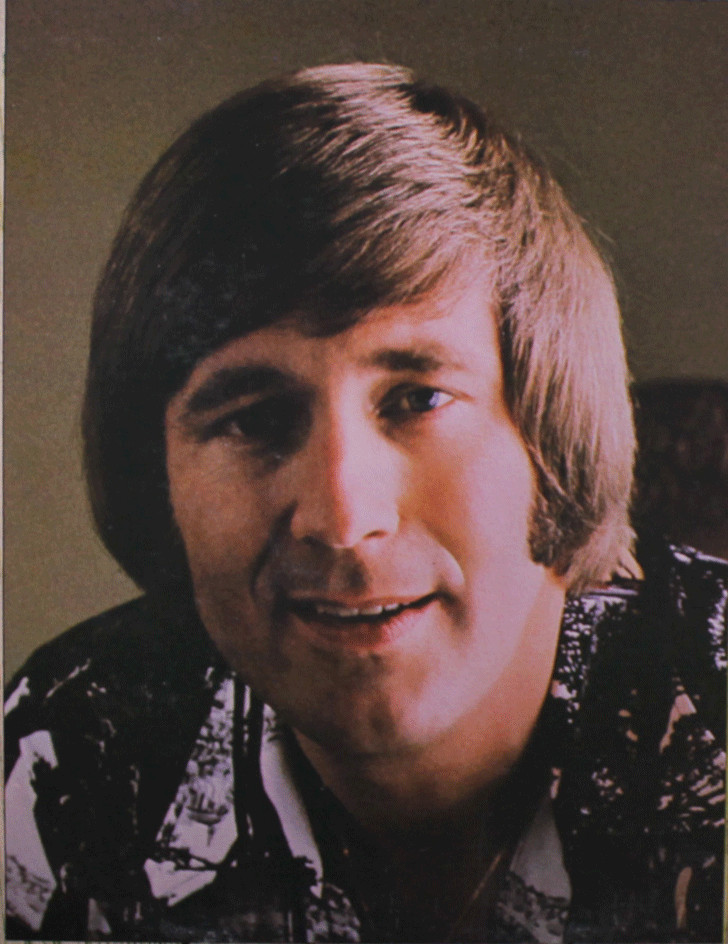 When it comes to Canadian country music, Ray Griff is a well-known name as a singer and songwriter. Born on April 22, 1940, as a younger son of George and Katherine, Ray Griff has written any recorded more country songs than any other Canadian songwriter. Griff has also been able to identify himself as a host of his own Network TV shows “Up Town Country” and “Good Time Country”. He has also hosted “Raymond’s Place”, the classic country music radio show.

To become a successful singer and songwriter, Ray Griff coped with a difficult childhood. His mother and father broke up and hard days started for Griff and his mother Katherine. They moved to the town of Winfield, Alberta, and his mother started to work as a bookkeeper for a local company. Katherine acted as a light of hope and a pillar of strength for the two boys. Griff wrote his first song names “Blue Bells” at the age of seven and he had started to play piano at the age of six. Griff got support from his mother that helped him to move forward with his playing and writing skills. Being an ardent music lover, Griff formed a band named “The Winfield Amateurs” including his brother Ken and three other local kids. He played drum and worked as a singer for the band. Despite financial hardship, Ray bought a Palm Beach Guitar with his savings. Ray found himself as one of the luckiest sons when his mother helped him to buy and old Piano which was turning point in his career.

In late 1950, Ray Griff found a band named “The Blue Echoes” and began to earn a name and fame as a musician, despite having set a record in the long jump in Olympic. Ray started to perform in college events and other community functions which helped him to become confidence in front of a crowd. At the age of 14, he wrote his first commercial song and acted on opening John Horton Wester Canda tour at the age of seventeen.

Ray Griff worked hard and performed in the various stage to earn money to make a trip to Nashville, where he wanted to pursue his music career full-time. After working in an appliance company and Trans Canada Airlines, he had enough money to made the trip to Nashville and his dream came true. He had his first record as a singer in 1960s and his first hit “Patches” was released on 1970. He has given a number of albums including “A Ray of Sunshine, Maple leaf, You Can Count on ME and The Sky's the Limit. Similarly, he has also released a number of singles such as Weeping Willow Tree, Your Lily White Hands and Wait for a Little Longer. During his career, he has written and published more than two thousand songs.

As a songwriter and as a singer, Ray Griff has won various awards including Georgia Lieutenant Colonel, Calgary White Hatter, and Kentucky Colonel. Ray has estimated net worth of $500000 (2016). Ray seems to remain silent about his relationship and affairs.