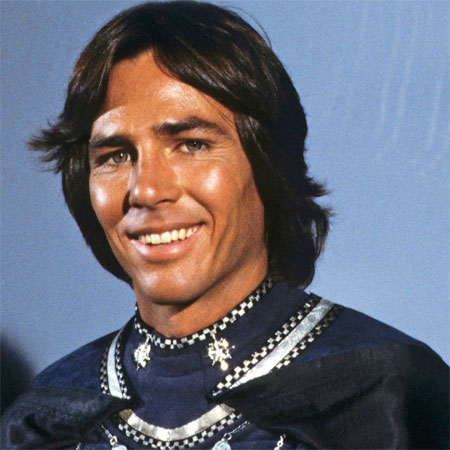 Richard Hatch was an American actor, producer, and writer, best renowned for portraying a role as Captain Apollo in the original television series, Battlestar Galactica.

Richard Lawrence Hatch was born on May 21, 1945, in Santa Monica, California. He is a son of John Raymond Hatch, father, and Elizabeth Hatch, mother, and brother of four siblings. 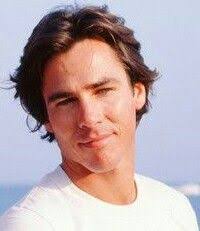 During high school, Hatch wanted to become an athlete in pole vaulting but he chose his professional career as an actor. In the beginning, he worked with the Los Angeles Repertory Theater, Chicago, and Off-Broadway.

In 1970, Hatch made an onscreen appearance in the daytime soap opera All My Children as Philip Brent. Later, he appeared in series such as The Waltons, Hawaii Five-O, Cannon, Barnaby Jones, etc.

In 1976, he won Germany’s Bravo Youth Magazine Award for playing a role as Inspector Dan Robbins in the series, The Streets of San Francisco. Furthermore, he was also nominated for Golden Globe Award for his role in Sci-fi series, Battlestar Galactica.

Hatch had appeared in multiple films and television series along with several celebrities including Bruce Davison, Malcolm McDowell, Walter Koening, Jan, and Dean etc. Besides that, he was the creator of space opera called, The Great War of Magellan and co-authors of seven tie-in novels. Some of his novels are Armageddon, Rebellion, Destiny, Redemption, and so on.

Battlestar Galactica actor, Richard was married to Jo Marie Hatch. They had a son, Paul Hatch. However, the couple separated after living together for several years. The reason behind their separation was kept secret.

After separating from Jo Marie, he linked with the producer of Battlestar Galactica, Sophie LaPorte. They dated each other for months keeping their relationship under a radar.

Richard died of pancreatic cancer on February 7, 2017, in hospice care in Los Angeles.

As an established actors, Richard accumulated a great amount of money. Likewise, his multiple onscreen appearances increased his net worth. As of 2017, his net worth is under review but analyzing his past works, his net worth might have been in million dollars.