Robert Pattinson And Girlfriend FKA Twigs Called Off Their Engagement 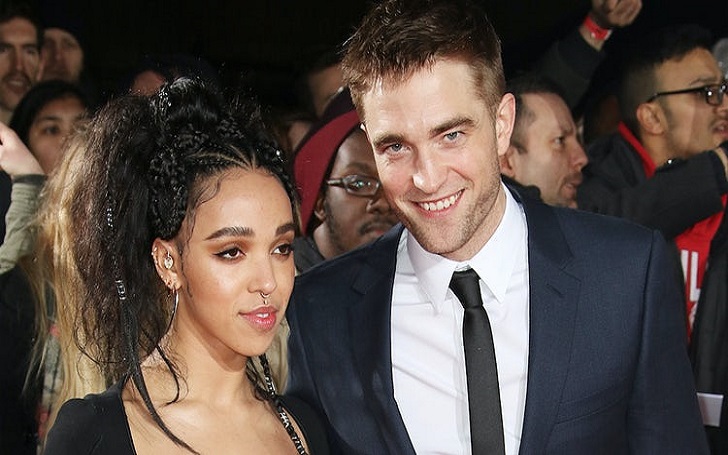 One of the world’s happiest couple, Robert Pattinson and FKA Twigs reportedly split after 3 years.

The Twilight actor started, Robert Pattinson started dating FKA Twigs (Tahliah Barnett) since 2014. The got engaged seven months later but they have decided to call off their engagement and break up.

“They were almost inseparable for their first two years together.”

However, Robert and FKF’s relationship was low profiled, their love story was full of some major twists. They were a sensational couple but they ended their relationship.

The actor, Robert ended things as he “grown tired” of the relationship. He was tired of his relationship and has called off their engagement and told his friends that they have split. 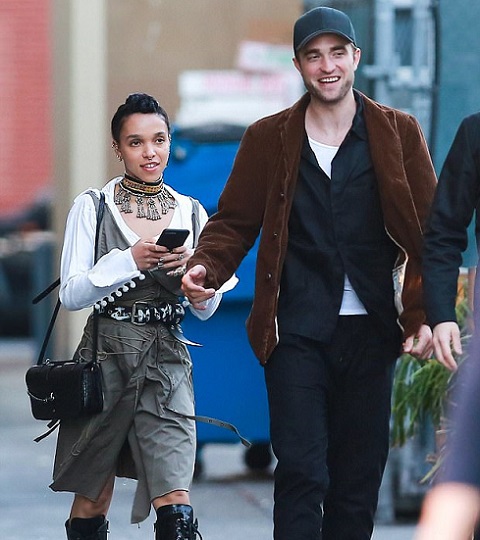 With so much history between Rob and FKF, we think that they still feel strong there. It might be a difficult situation and may have tough between them and they both know that they were no longer working couples

According to The Sun newspaper:

“They were almost inseparable for their first two years together. But in recent months they have really started to drift apart and have been spending less and less time together,”

They are almost inseparable for their first two years together but in the last few months, they really started to stay away and spend less time together. We hope the couple will soon make out their problem and get back together.