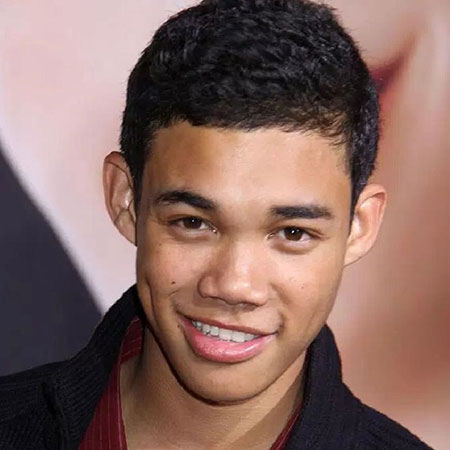 An American artist Roshon Fegan is best known for his acting, rapping, and dancing profession. Fegan has appeared in famous movies including Spiderman 2 with a small role. Similarly, he has featured on TV series Monk.

Also known for his role as Ty Blue on the Disney Channel original series shake it up, Fegan was also the contestant in Dancing with the Stars in 2012. If you are curious to know the personal life of Roshon. Let’s roll into the topic. 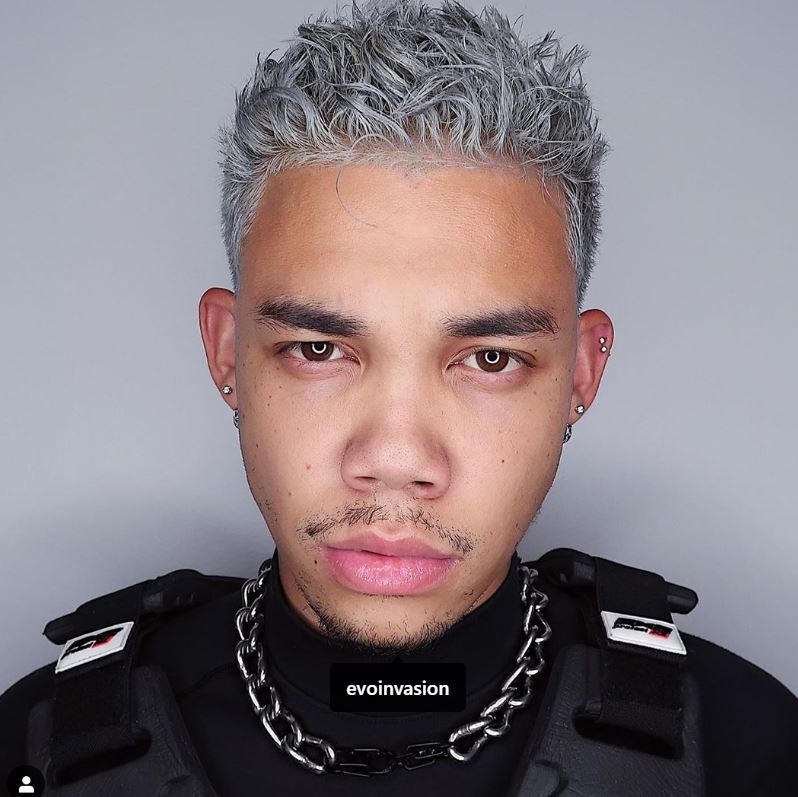 Roshon is the proud son of Roy Fegan who is an African-American actor. His father has featured in many television series including The Shield, Married with Children, The Meteor Man, and Will & Grace, among others. Similarly, Fegan mother is Cion Fegan, Filipino descent.

Roshon grew up alongside his sister Fatima Fegan in Los Angeles. Additionally, he pursues his education from BK Acting Studio and the USC 32nd Street Performing. Fegan also attended Tom Bradley Elementary, Hollywood High School, before getting into the acting.

Fegan has been in a relationship with several girls in the past. As of now, he is in a love affair with American dancer Dytto. Moreover, the couple started their dating life somewhere in 2018. 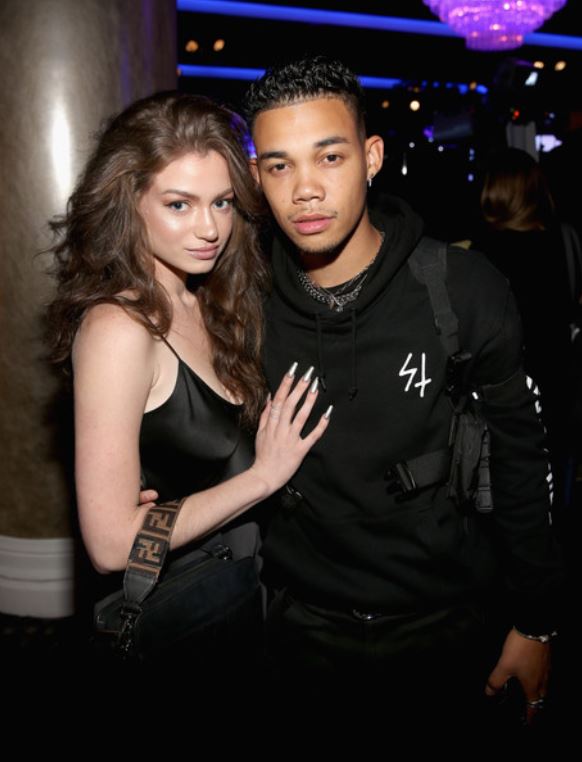 Roshon Fegan with his current girlfriend Dytto
SOURCE: Zimbio
Did you know he was in a romantic relationship with a number of the fellow star previously?
Exploring his dating history, we came to know he was in a blissful affair with Camp Rock co-star Anna Maria Perez de Tagle. The duo dated each other for one year (2008-2009).
Similarly from 2012-2013 Roshon was in an intimate relationship with dancing star Chelsie Hightower who was also his partner in Dancing with the Stars. 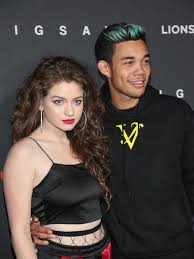 In 2013, after breakup up with Chelsie, he was involved in the emotional relationship with Shake It Up! co-star Caroline Sunshine. Furthermore, he also dated model Camia-Marie Chaidez.

Fegan dating timeline is all over social media. He is popularly known for changing girlfriends and has not remained with any of his girlfriends for more than a year.

Roshon has dated many attractive girls after gaining name and fame in the Hollywood industry. Currently, as mentioned, he is in relationship with freestyle dancer Courtney Nicole Kelly prominently known as Dytto.

Dayton has 3.3 Million followers on her social media like Instagram. Similarly, Fegan has 505k followers on his social feed. Reportedly, he lived a single life without a girlfriend in 2017.

Handsome looking man with an adorable smile has a very decent height. His height is 5 feet and 6 inches i.e1.73 M and he weighs 73kg.

How Much Roshon Fegan Net Worth & Salary

Roshon Fegan has accumulated a hefty amount of net worth which is reportedly $4 Million as of 2019. Moreover, a median actor and actress earns $39.85 per hour and around $60,897 per year.

The charming actor has featured in many movies in the Hollywood industry. Similarly, his movie Spiderman 2 accumulated gross of 783.8 million while the production of the movie was 200 million.

Likewise, The film Drillbit Taylor (2008) starring actors like Owen Wilson, Nate Hartley, and Troy Gentile went on to collect $49.7 million against the Budget cost of $40 million.

As per various tabloids, Roshon salary comes from several endorsement, Cameo appearance, & sponsorship. Though the actual amount of salary is under wrap.

At the era of 12, Fegan started his acting profession with a small part in the 2004 feature film Spider-Man 2. Similarly, he has also starred in the comedy movie Drillbit Taylor.

Roshon appeared on the 14th season of the ABC show Dancing with the stars. His featured filmography movies are Baby, Drillbit Taylor, Have You Met My Ghoulfriend?, What Still Remains.