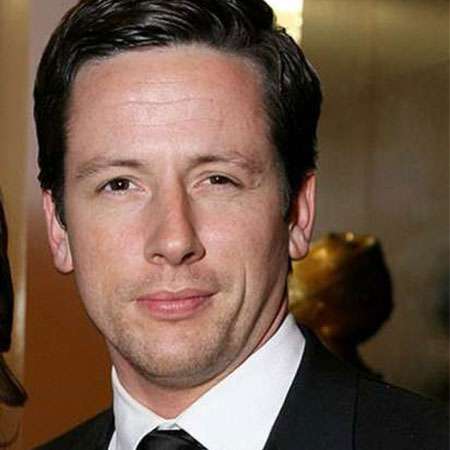 Ross McCall is a Scottish actor better known for his portrayal role in the BBC children’s TV series “The Return of the Borrowers.” Likewise, McCall first rose to stardom after portraying the role of Joseph Liebgott in the HBO miniseries “Band of Brothers” in 2001.

Ross McCall is currently dating his girlfriend Alessandra Mastronardi. However, Ross was previously engaged to actress Jennifer Love Hewitt but later the couple called off their engagement. Scroll down to know more about Ross’s engagement, salary, career, girlfriend, facts and more.

Ross McCall Salary and a Net worth

The Scottish actor Ross McCall earns a decent amount of money from his acting career. His main source of income is through acting. To date, McCall has appeared in numbers of movies and television series from which he is able to collect a good sum of money. 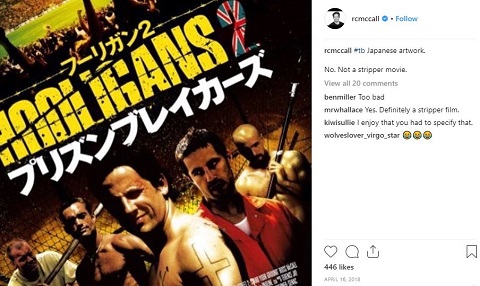 The average salary of an actor in Farnham, England is around £80.70 per day. Looking at McCall’s successful acting career, he surely receives more than an average salary. Similarly, McCall’s net worth is estimated to be $2 million as of 2019.

Ross McCall is an unmarried man. As per his social media post, it confirmed that Ross is currently dating Alessandra Mastronardi, an Italian actress.

Mccall and his partner Mastronardi are spotted together in the public and often shares the pictures together via Instagram. Similarly, on 2nd October 2018, Ross and Alessandra attend the Chanel show at Le Grand Palais as part of Paris Fashion Week Womenswear in Paris, France. 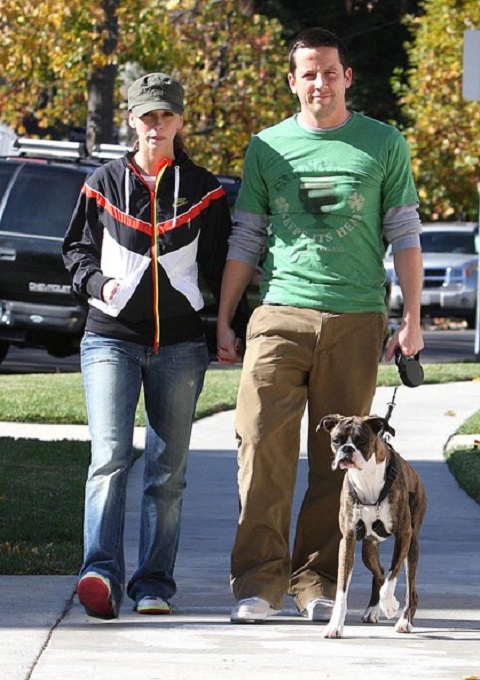 Although, the pair is dating, neither McCall nor Mastronardi have mentioned any plans of getting engaged or married. However, the pair may have plans of getting married in the future and live a blissful life as a husband and wife with their children.

Do not miss: Daniel Portman Biography

Besides, McCall was previously engaged to his finance Jennifer Love Hewitt, American actress. They both starred together an episode of Ghost Whisperer. However, On 5th January 2009, it was reported that they called off their engagement.

After separation with Hewit, McCall was in a relationship with American Actress Camille Guaty from May to July 2009. Then again, Ross, dated British Actress Sheridan Smith from March to August 2017. 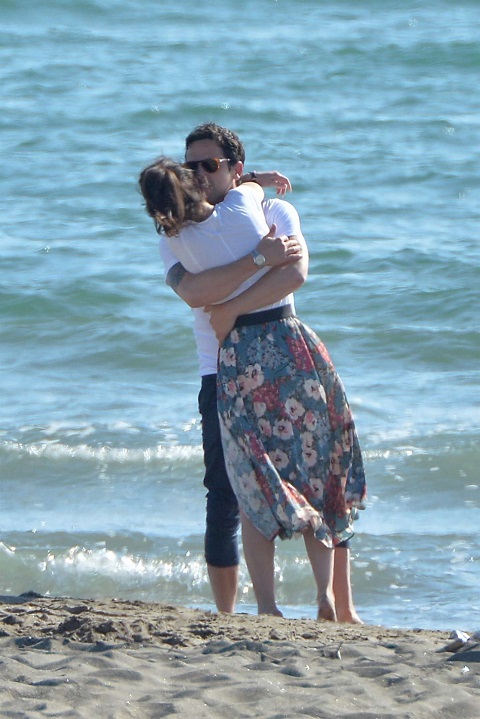 CAPTION: Ross McCall with his current girlfriend
SOURCE: Got Celeb

Ross McCall was born on 13th January 1976 in Port Glasgow. His zodiac sign is Capricorn. Regarding his citizenship, he is Scottish and his ethnicity is Scottish-English. Further, Ross was raised by his mother Maggie McCall, a nurse. 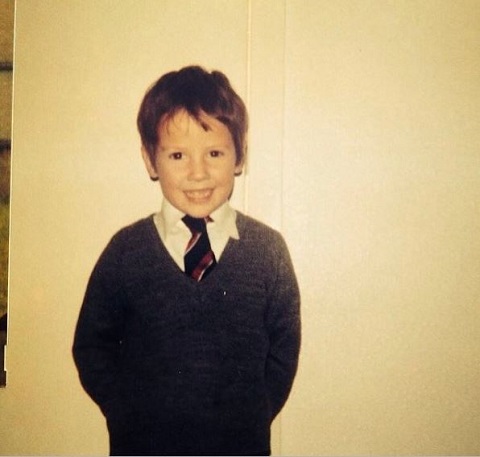 There are no details regarding Ross McCall’s educational background. Additionally, McCall has an older brother Stuart, a policeman in Sussex.

At the age of 13, Ross McCall started his career starring as Freddie Mercury in the 1989 music video for the Queen song The Miracle. In 1990, Ross appeared in the TV movie Jekyll & Hyde as Copy Boy. Additionally, Ross has over 45 credits as an actor and also receive three credits as a producer and 1 credit as a writer. 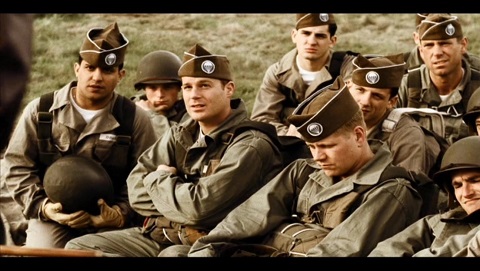 Later, McCall portrayed the role of a boy scout in the TV series The Brittas Empire and also played Terry in Waterland. Since then, McCall has appeared in various other movies and television series.

Additionally, Mccall was featured in several TV series including The Return of the Borrowers, Crash, Fear the Walking Dead, The Beautiful Ones, and many more.