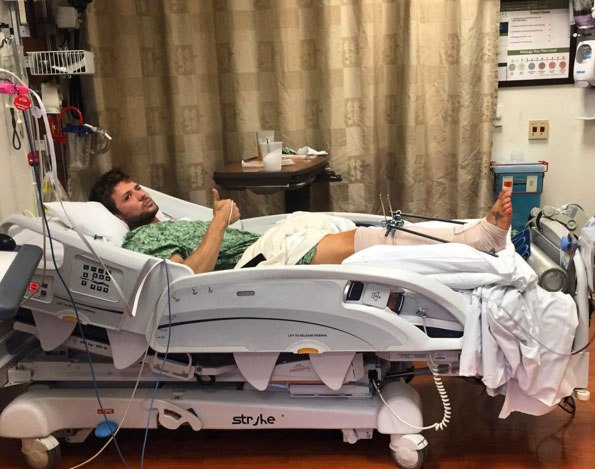 An accident won’t arrive with a bell on its neck

Similarly, actor Ryan Phillippe got injured due to a freak accident during a family outing on Sunday. As per his tweet, his legs are badly broken and is admitted to a hospital in a serious condition.

The star of USA Network thriller drama, Shooter, Ryan’s accident is expected to force adjustments to the productions team of Shooter.

After Ryan’s accident during a family outing, he tweeted few status explaining his condition and his feelings.

1. hey, guys. i didn't injure myself doing a stunt or anywhere near the set of shooter. i was the victim of a freak accident during a family

2. outing on sunday. my leg is badly broken & required surgical attention, but i will make a full recovery, am in good hands, and will be

3. back in action soon. thank you for all the well wishes, support, & concern. also a special thanks to the paramedics & first responders

4. who helped me at the scene & to the medical staff caring for me now. i will keep you updated on my progress.

Production of Shooter in dilemma of Ryan’s accident

On the other hand, with the 2nd season of Shooter scheduled to premiere Tuesday, the studio is adjusting the show’s production schedule to accommodate Phillippe’s injury. As a result, Production is currently underway on episode nine of the 10-part season. Production is still expected to wrap August. 3 and the full season expected to be delivered on time to the USA. 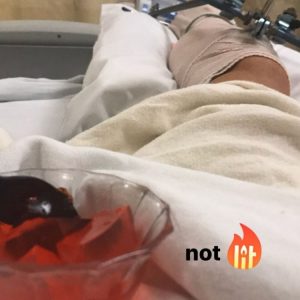