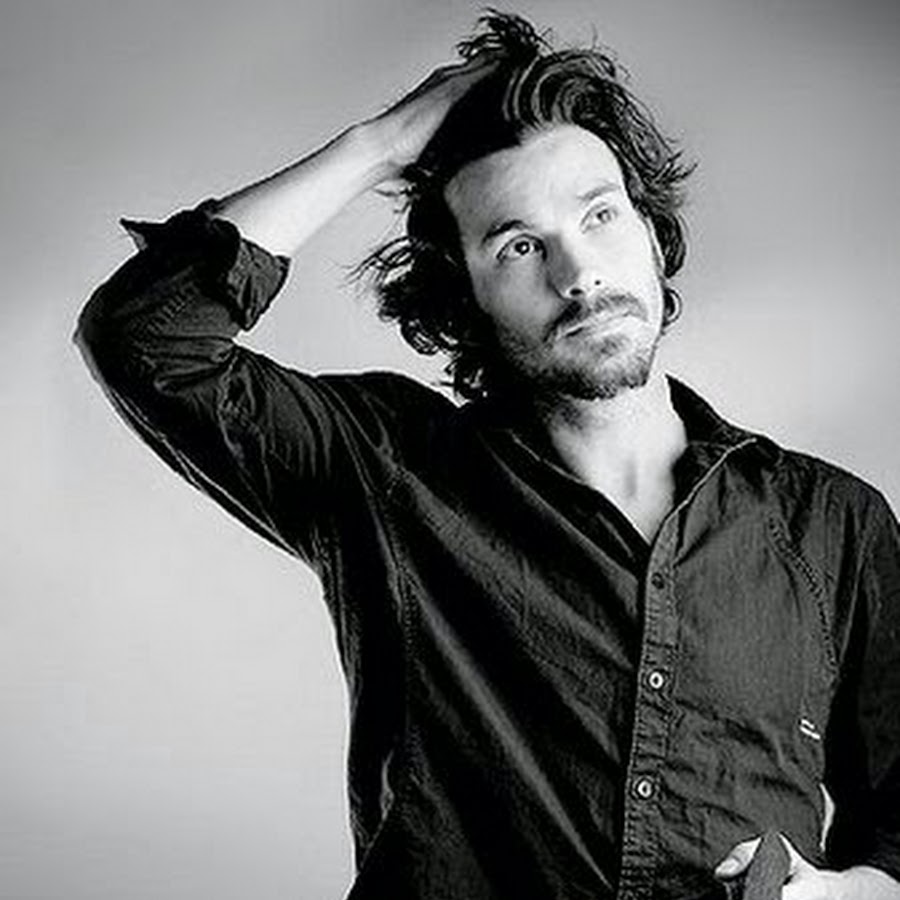 A Venezuela born actor who is best known for playing a role of Issac Mendez in the television series, Heroes, Lancelot is none other than, Santiago Cabrera. Likewise, he also plays Joseph in the 2017 popular television series, Big Little Lies.

The handsome actor has been living with his beautiful wife, Anna Mercer for almost 14 years. The couple got married in the year 2003. The husband and wife have a child from their relationship.

Santiago was born on 5th May 1978, in Caracas, Venezuela, to his parents, Pedro Pablo Cabrera Gaete, father, and Cecilia Perez Walker, mother. Reviewing his nationality, he is Chilean-British and is of mixed ethnicity.

Diligent Santiago first focused on athletics before starting his acting career. At that time, he played football as a captain for his high school team. However, he later left his athletic career and started to pursue a career as an actor after his drama teacher encouraged him to try it.

Santiago then joined the Drama Centre London where he honed his acting skills. In the same way, he worked for the film productions like The Madras House, Napoli Millonaria, The Dutch Courtesan and many others.

Multi-talented actor, Santiago first made an onscreen debut in 2003 in the series 2, episode 9 of the television series Spooks where he portrayed a role of Camilo Henriquez. Likewise, in the same year, he made another appearance in British Legal Drama television series, Judge John Deed. Afterward, he continuously appeared in several series as well as films. Some of them are listed below

Recently, he has appeared in the series Big Little Lies, Salvation and films, Transformers: The Last Knight and What Happened to Monday.

Aged 39 Chilean-British actor, Santiago is happily married to his longtime dated girlfriend, Anna Mercer. The boyfriend and girlfriend married in the year 2003. The couple is blessed with a child.

Although the couple has been living together for approximately 14 years they have maintained their bond very strong. Besides their relationship, none of them have bruited to an extra affair and neither any rumors are there in media.

Additionally, Santiago has also appeared in several fashion lines and brands through which he received a decent amount of money as endorsement. Allocating information from several sources it is found out that his is current estimated net worth is around $1 million.