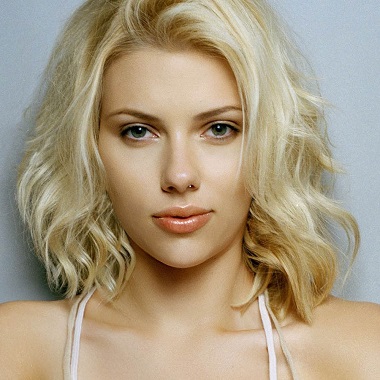 The iconic Hollywood superstar, Scarlett Johansson is best known for her memorable movies like Lost in  Translation, The Girl with the pearl earring, Lucy, Vicky Christina Barcelona.

Furthermore, Scarlett topped the list of Sexiest Woman Alive by Esquire two times in 2013 and 2016. As she has the perfect combination of beauty with a high figure that makes her admired by men all over the world.

Scarlett Johansson was born on Nov 22, 1984, in Manhattan, the United States in a Jewish family.  Her father, Karsten Johansson was an architect and mother Melanie Sloan, a producer. She has three brothers including a twin, Hunter and one from her father’s first marriage. She also has an older sister Vanessa. 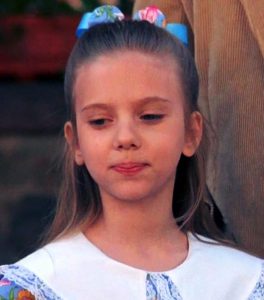 From the very beginning, Scarlett dreamed of becoming an actor and as a result, she gave lots of auditions for television commercials and movies. She completed her graduation from Professional Children’s School in 2002.

Scarlett landed on her film career at the age of nine with a fantasy comedy North as Elijah Wood in 1994. After appearing in two films as a child artist, she shifted to adult roles and gave stellar performances in the Girl with the Pearl Earing and Lost in Translation (2003).

Scarlett’s acting as an eccentric college graduate swayed the audience and the won her recognition and fame that was to remain for years to come. Eventually, for her work, she was honored with BAFTA award for best Actress in leading role.

Scarlett’s outstanding performance in A view from the Bridge, a Broadway drama was widely acclaimed. Moreover, she bagged Tony Award for best performance by a featured actress in a Play.

At the same time, Scarlett has done comedy, drama, action, adventure and has proved herself capable of everything as an actor. And the veteran actress got nominated for four Golden Globes, People Choice Awards and many other film critic awards.

Besides acting, Scarlett has also tried her hand at singing and released two albums Anywhere I lay my head (2008), Breakup( 2009). Furthermore, her husky voice and a captivating smile take her appeal to another level.

Unlike her professional life, Scarlett’s personal life is more or less like a rollercoaster as this marvelous actor has faced many split relationships as well as failed marriages and divorce. She married actor Ryan Reynolds in 2008 in British Columbia, Canada. Sadly, after only two years, in 2010 the couple decided to call off their marriage. 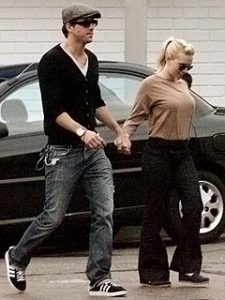 After Scarlett’s divorce with her first husband, she was rumored to be in a romantic relationship with actor Sean Pean. However, the rumor was not confirmed by the couple. During the period, she was in the limelight due to her nude pictures. It was leaked by hackers in September 2011.

In 2013, she got engaged to journalist Romain Dauriac. The couple is blessed with a daughter named Rose. The couple ended with a divorce in March 2017.

In conclusion, Scarlett’s first movie was out when she was only nine years old. Additionally, she gave stunning performances in more than fifty movies and still continues to do. She is successful to accumulate good salary from her profession.  So, as an established actress and rising singing sensation, her estimated net worth is $100 million.

Therefore, as an established actress and rising singing sensation, her estimated net worth is $100 million.

Moreover, her upcoming movie ventures include Isle of dogs (2018) and Avengers: Infinity War (2018).