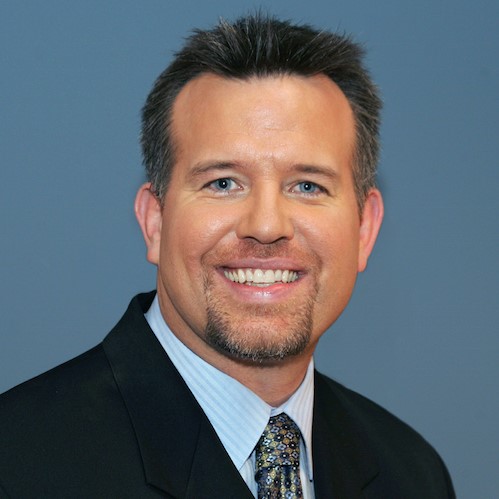 Sean Casey is married to Mandi Lanka, former University of Akron Volleyball player on 6th November 1999. They get married after dating each other for a year and now is a father of four children,

Sean Casey moved with his family to Upper St. Clair, Pennsylvania and joined Upper St. Clair high school in Pittsburgh, Pennsylvania. After that, he graduated from the University of Richmond, where he was the member of the Sigma Phi Epsilon Fraternity.

Sean, famous baseball player was Divison I player in 1991 with 461 batting average. In 1995, he played in the second round for the Cleveland Indians and later to Cincinnati Reds before the 1998 season. In 1998, he also went through orbital eye surgery due to the ball hit by a teammate Damian Jackson on 3rd April 1998, while batting practice.

In 1998, he went through orbital eye surgery due to the ball hit by a teammate Damian Jackson on 3rd April 1998, while batting practice. However, he recovered soon and in 1999, he won the Hutch Award. Season 1999 was the best year for him that he achieved 25 home runs and 103 runs scored in 151 games.

On 16th May 2007, he was voted as”the friendliest player in Baseball” and was given nickname “Mayor” because of his friendly nature and from his public charity works.

In the 2005 season, he was termed as a slowest running player, grounding into 27 double plays. He had the half of his career with Detroit Tigers. He was considered as hottest hitters of tigers during 2006 AmericanLeague Championship Series with 432 batting average.

On 5th February 2008, he signed “Boston Red Sox” in one year deal. He was also suspended for three games by MLB due to his action in the Coco- Crisp James Shields brawl.

Sean Casey announced his retirement at the age of 34 on 25th January 2009, played 12 seasons of Major League Baseball. Now, he is a baseball analyst for MLB network. Casey also worked as color commentary for 15 telecasts on Fox Sports Ohio on 14th January 2011.

Sean Casey is married to Mandi Lanka, former University of Akron Volleyball player on 6th November 1999. They get married after dating each other for a year. Sean is a father of four children, three sons, Jacob, Andrew, Jilian and a daughter, Carley Sean.

The happily married couple is living in Hyde Park, the United States with their children. He is fond of games and loves to watch wrestling. He is also active with Catholic Athletes for Christ.

Sean Casey has earned a good sum of money in his career. He is successful to collect an excessive amount of money during his career period and living a luxurious life in the United States with family. Being former major league baseball player, he had played several matches and tournaments through which he obtains a huge sum of money.

Allocating information from several sources as of 2018 it is estimated that retired MLB first baseman Sean Casey has an estimated net worth of $15  million.

“Fatherhood means being an example to your kids of how to treat people, raising them to respect others and themselves. I try to pass on the legacy my dad, Jim, passed onto me. When I think of Father’s Day, I think of the respect and trust he showed me.” – Sean Casey.