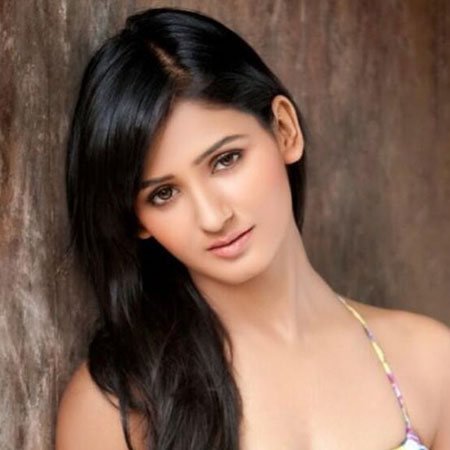 Shakti Mohan is a well-known professional dancer as well as an actress and a winner of a reality television show Dance India Dance season 2. Similarly, Shakti has starred in movies such as Dhoom 3, Rowdy Rathore, Padmavati, and Samrat & Co in Bollywood. She is currently a judge for the third season of a dancing reality show Dance Plus.

Shakti Mohan is currently single and there are no rumors about her marriage. She might be focusing on her dancing career. Recently Shakti living a happy life with her parents. Get to know more about the beautiful Dancer Shakti in her biography.

Shakti Mohan Net worth and Salary

The income source of Shakti’s includes dance choreography, acting, and reality shows. She has also been involved in several projects and her appearances on TV pay her a good salary, which adds up to a good net value. Regarding her salary, Shakti is paid about $250k per episode as a judge and the net value of Mohan’s is reported to be around $2 million.

In addition, Shakti Mohan earns a huge amount of money and has won many awards for her incredible dance performances. Some online sources claim that her net worth is around $1 million.

The 33-year-old Shakti Mohan is unmarried. At present, she isn’t dating anyone officially. The dancer was rumored to be the girlfriend of Punit Pathak, popular Indian dancer. But the speculations wasn’t ever confirmed, however, and Mohan said that we are good friends. 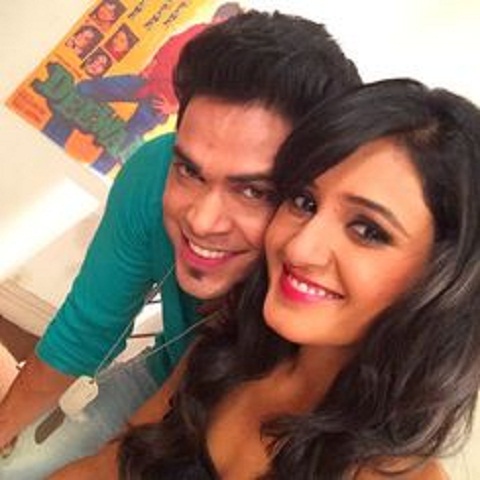 Mohan was previously linked in a relationship with Amar Kunwar, an Indian dancer and television actor. The couple dated for several years and also collaborated together in a number of dance projects. According to online sources, after the split, Shakti hasn’t involved in any controversies yet.

Nevertheless, the dancer enjoys her singlehood with her family and friends. She currently resides in Delhi, India. Furthermore, Mohan is also very popular in social media such as Instagram, where Shakti has more than 3 million followers and often shares beautiful pictures on her account.

Shakti Mohan was born on October 12, 1985, in Delhi, India, to the parents of Brijmohan Sharma and Kusum Mohan. She often spent most of her early days growing up in her hometown Delhi. Shakti grew up along with three sisters named Neeti Mohan, Mukti Mohan, and Kriti Mohan. Her sister Neeti is a playback singer and Mutki is also a contemporary dancer. Her birth sign is Libra.

Shakti is of South-Asian ethnicity and holds an Indian nationality. From her childhood days, Shakti is a huge fan of Hrithik Roshan, Shah Rukh Khan, Madhuri Dixit, and Anil Kapoor. As for her education, Mohan went to the boarding school of Birla Balika Vidyapeeth. She graduated MA from Xavier College of Mumbai in St. Political Science.

Moreover, Shakti Graduated from the Terence Lewis Dance Foundation Scholarship Trust with a dance diploma in 2009. Mohan wanted to become an IAS officer, but after she appeared in Dance India Dance, she got exposure to the field of entertainment. 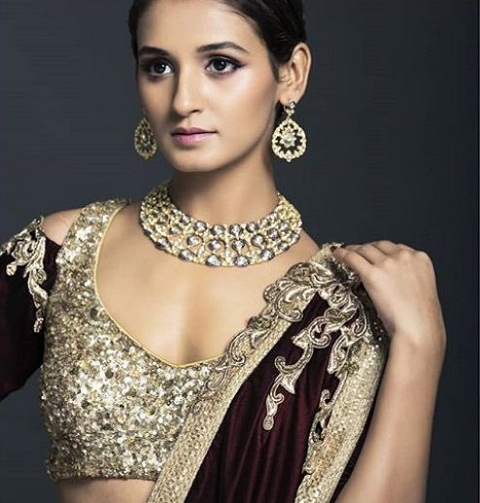 Mohan also participated in the reality dance show Jhalak Dikhla Jaa on Colors TV. Shakti made her debut as an actor in the series Dil Dosti Dance on Channel [V], as Kria alongside with her dancing partner Kunwar Amar. Mohan’s also performed with Saroj Khan in the Dance class show Nachle Ve.

In 2013, Shakti launched her own YouTube channel and uploaded much-appreciated dance instruction and training videos. Mohan has many fans, including Parineeti Chopra, who openly revealed that she likes Shakti ‘s performances and is her fan as a supporter.

Mohan currently appears as a judge with Dharmesh Yelande and Punit Pathak in a popular reality dance show called Dance Plus Season in its third season. The show has been hosted by One of the finest slow motion dancer in India, Raghav Juyal. Furthermore, Shakti is the founder of the Nritya Mohan dance institute.

Besides dance shows, the sensation of dance also featured in a number of movie songs such as Tees Maar Khan, Rowdy Rathore, Dhoom 3, Samrat & Co, Padmavat.