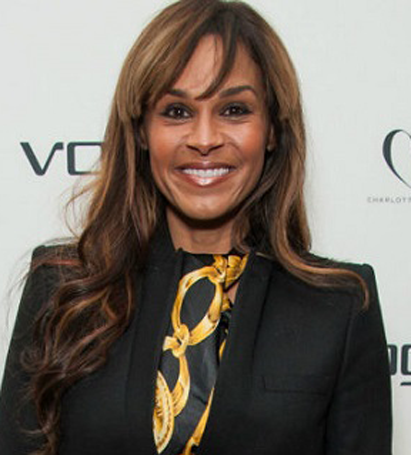 Sheree Zampino is an American actress, television personality, motive speaker, and a cook. Zampino is better known for her performances in Hollywood Exes (2012) and 2013 Do Something Awards. Moreover, she is widely recognized for being the ex-wife of a popular American actor Will Smith.

Due to the conflicts, her parents divorced and then Zampino started living with her father. Zampino completed her graduation in Fashion from the Fashion Institute of Technology and also studied business at the same time.

In 2001, Sheree Zampino made her acting debut through Our Journey. Later she made her cast role in 2013 VH1 reality TV series Hollywood Exes which helped her earn a wide recognization. Moreover, she also appeared in tv series Oh Drama!.

Her role was praised by several people. Well, Zampino got more recognization after she appeared in 2013 Do Something Award. Moreover, Zampino further made a guest appearance on the television show The Oprah Winfrey Show.

Besides her acting career, Zampino also has her own skincare company named Sheree Elizabeth LLC.

50 years old renowned actress Sheree Zampino is married twice in her life. Zampino was previously married to a popular actor Will Smith on May 9, 1992. The couple welcomed their son Willard Smith III (Trey Smith). However, the couple divorced on December 10, 1995. 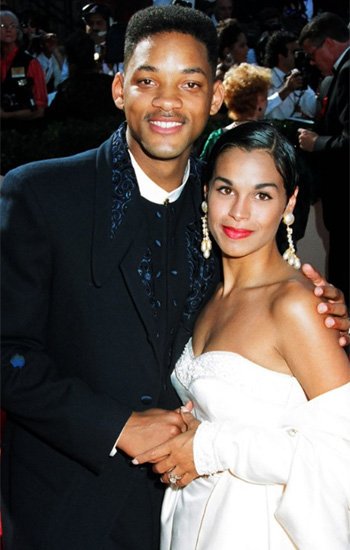 Sheree Zampino and her ex-husband Will Smith, Source: celebdirtylaundry

After twelve years since her first divorce, Zampino tied a knot with Terrell Fletcher on May 26, 2007, a former American football. The couple together has a daughter named Jodie Fletcher. But after seven years of marital relationship, Zampino again decided to separate from her second husband too. Finally, the couple split in 2014.

Multi-talented Sheree Zampino earns a tremendous amount of money from her multiple profession. She has appeared in the different movies and tv series including Hollywood Exes, through which she obtains a decent amount of money. Furthermore, she also has her own skincare company named Sheree Elizabeth LLC.

Moreover, she also served as the First Lady of Multi-Cultural Christian Ministry and also the director of Women on the Wall Ministries. As of 2017, Zampino has the estimated net worth of $6 million which is totally worth and is sure to be increased in upcoming days.