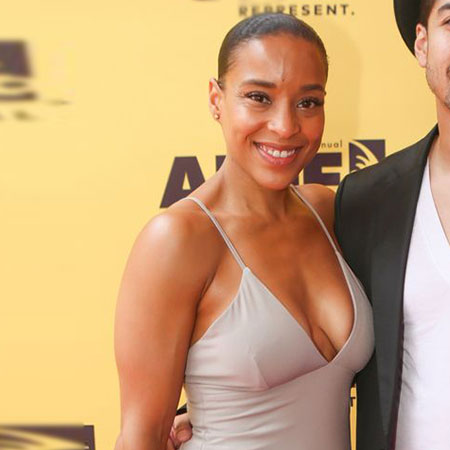 Sherry Aon came to fame after she began dating her partner Rick Gonzalez, an American actor. Her partner, Rick is known for his role as Timo Cruz in the motion picture “Coach Carter” and as Naps in “Roll Bounce.”

Sherry Aon is in a living relationship with Rick Gonzalez. From their relationship, the couple is blessed with a child, a daughter. Keep scrolling to know more about her career, personal life, and so on.

So far, the actual information about Sherry Aon’s profession is not revealed so her actual income and net worth are not known. However, Aon surely relishes the net worth of $1 million earned by her spouse Rick Gonzalez.

Rick earns a colossal sum of money from his acting career. As per the report he receives the salary of $80,000 for his role in the television series Arrow. 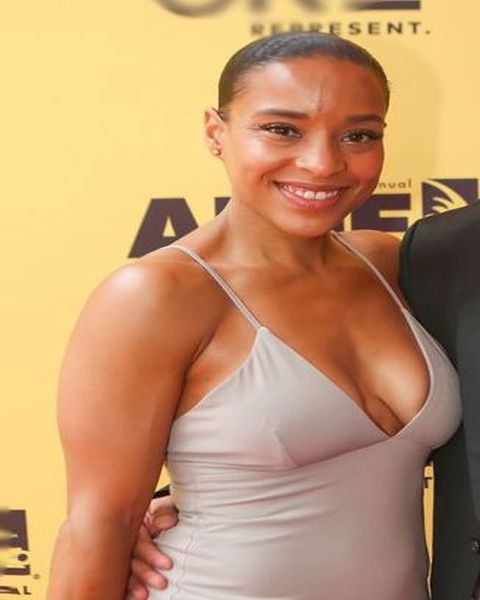 Sherry Aon is currently living with her boyfriend Rick Gonzalez. Although the couple is in a living relationship, so far they are not married. Furthermore, the lovebirds haven’t revealed when they began dating. 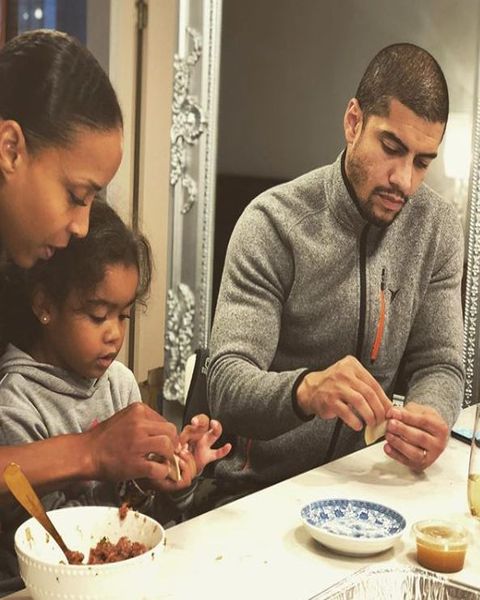 From their relationship, the pair is blessed with a child. On 26th July 2013, they welcomed a new member in their family, a daughter whose name is still unknown. The couple is leading a happy life with their child. 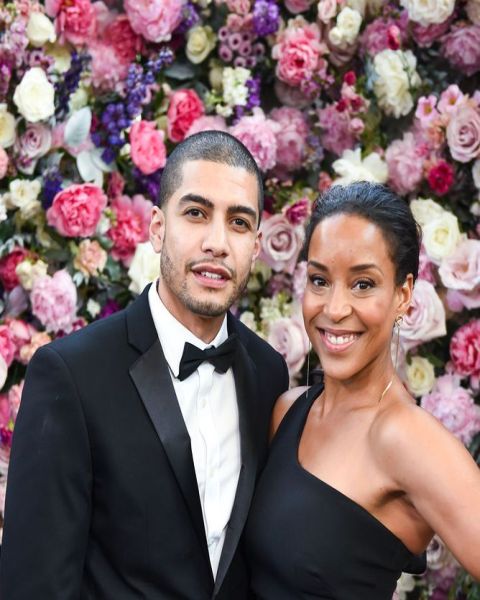 They are taking good care of their child and share the responsibility of bringing her up. Although the pair are together for long, so far they haven’t mentioned any plans of getting married. Besides this, there are no issues that could ruin their happy relationship.

Sherry Aon was born in the United States. Aon mostly keeps her personal details away from the public so, the details about her birth date, parents, siblings (if any) and her academic years and school, high school, colleges attended have not made its way to the media.

Sherry Aon’s career is behind the curtains. The information regarding her profession and career are not revealed yet. Whereas, her partner Rick Gonzalez started off his career starring in the television series FIX; The Series in 1997. He then appeared in television movie Thicker Than Blood. 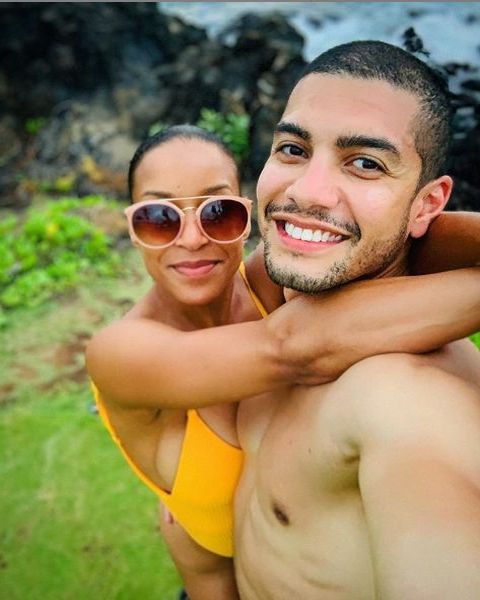