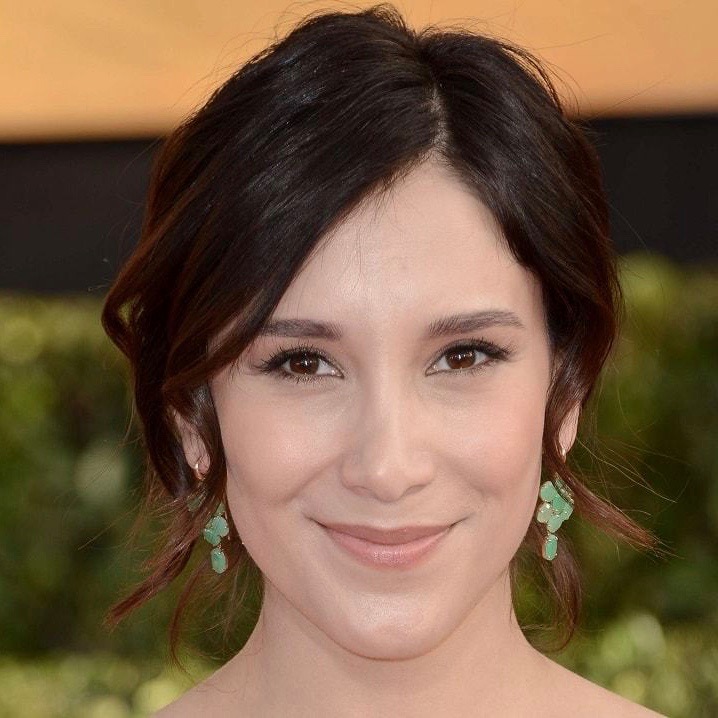 Sibel Kekilli is a well-known German actress who is well-known for starring a role of Sibel Gunner in the Film, Head On. She won the two prestigious German awards, the Lolas for her performance in Head On and When We Leave. Similarly, the beautiful actress rose to fame after appearing in the widely popular series, Game of Thrones as a Shae.

Born on June 16, 1980, in Heilbronn, West Germany, Sibel belongs to a Turkish Family. She completed her education at the age of 16 and right after that, she enrolled at the local city administration to pursue training program to be a certified public administration specialist. After completing her training, she worked as an administrative assistant at the Heilbronn city hall for two years. 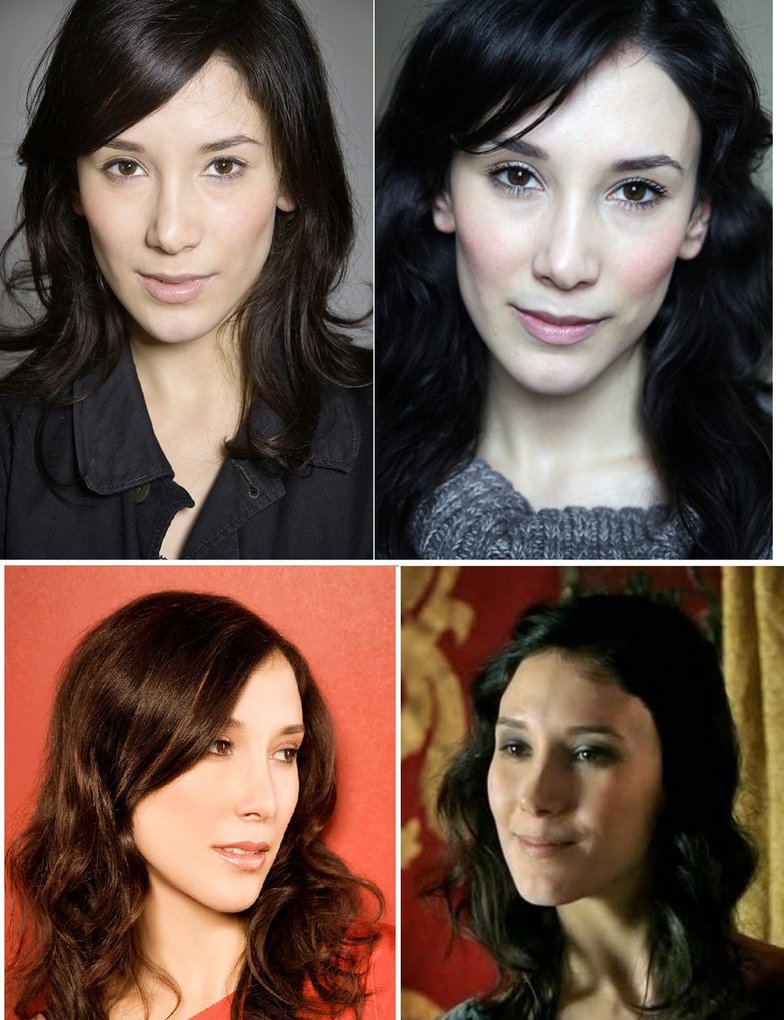 Before beginning her career as an actress, Sibel worked the various job as a cleaner, bouncer, waitress, saleswoman, night club manager and pornographic actress. Sibel career took a turn after she was discovered by the German casting director whom she met at the shopping mall.

At that time, she got a chance to portray a role Sibel Gunnar in the movie Head On. Likewise, she also won the 2004 Bambi Prize for the best shooting star in it. However, the German tabloid newspaper, Bild-Zeitung made her pornography work public which made her parents broke all relationships with her.

Though she faced several obstacles at that time, she did not lose her hope and gave continuity to her professions. She then later appeared in the movies such as

Sibel gained a recognition from her fans after appearing in the series, Game of Thrones as a role of Shae. There, she acted for only 20 episodes till 2014 and her role ended. Before that, she appeared in the television series, Tatort as a role of Sarah Brandt in 2010. Since then he has been working for it.

As of now, Sibel has also won numbers of awards. Some of them are:

Besides acting, the beautiful German actress has also involved in political activism. She has given a speech on violence against women in International Women’s Day event at the President of Germany’s residence. In the same way, Friedrich Naumann Foundation named Kekilli “Author of Freedom” for the speech.

Aged 37, Sibel is not married till the date. Neither she has a boyfriend. She might have on and off affairs during her past days but until the date, she has kept it under a low profile. It is hard to believe that the beautiful Sibel is living a single life. She seems quiet after exposing off her past pornographic work.

Currently, she is busy making her career and besides that, she has not involved in any sorts work which would make her the topic of rumors or news.

German actress, Sibel makes a handsome money from her acting professions. Her film credits include Head-On, Winter Journey, Fay Grim, The Last Train, When We Leave, and television series, Tatort, Game of Thrones. With her hard work and dedication towards her craft, she has accumulated a net worth of $3 million.