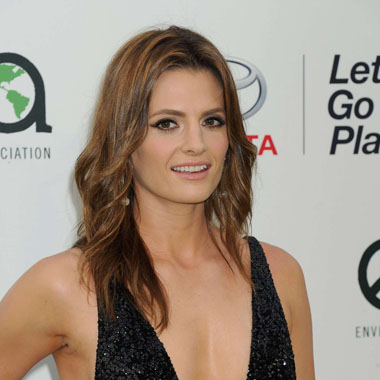 Stana Katic is widely recognized as Canadian-American actress. She is known for her role as Kate Beckett on the ABC series Castle.

Stana Katic was born on 26 April 1978, in Hamilton, Ontario, Canada. Her father is from Vrlika, Croatia, and her mother is from the Croatia. Katic moved to Aurora, Illinois with her family. She spent many years moving back and forth to Canada and the United States. 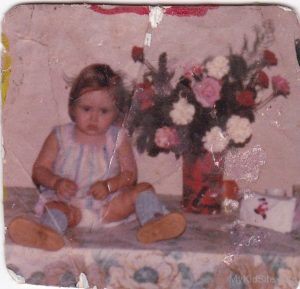 Stana Katic during her childhood days

In 1996 she has graduated from West Aurora High School. Katic attended the University of Toronto and then studied acting from 2000 to 2002 at the DePaul University Goodman School of Drama.

Her first TV role came with a part in 2004 episode of the short-lived FBI drama The Handler. Katic played Hana Gitelman in Heroes, Collette Stenger in 24’s season five and Feast of Love. In 2008, Katic established her own production company. BuddyTV named Stana Katic as #1 on its list of “TV’s 100 Sexiest Women of 2011”. 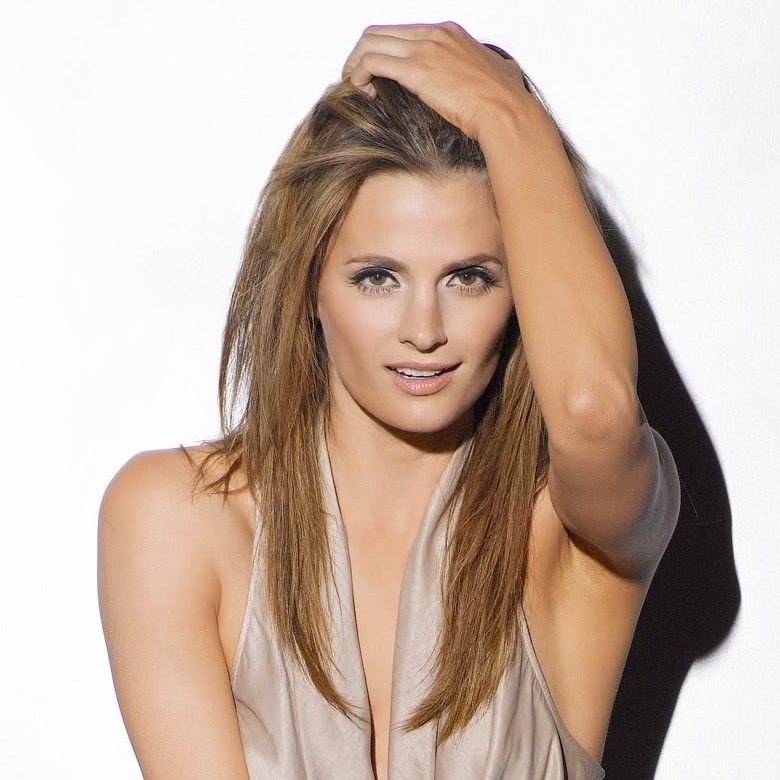 Katic filmed For Lovers Only with the Polish brothers in France in the summer of 2010, and The Double with Richard Gere.

For the Monte-Carlo Television Festival, she won the Most Glamorous Actress online ballot in May 2011. She has served as a jury member at the Film Festival Zlín from 29 May-5 June 2011. She was a presenter at the 64th Annual Directors Guild of America Awards ceremony on 28 January 2012.

Katic married her husband Kris Brkljac, on 25 April 2015, he is a business efficiency consultant. They have conducted their marriage in a private ceremony in Croatia. 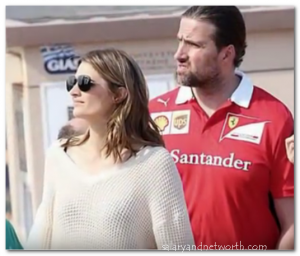 She has married to him one day before her birthday.  The couple is happily married and there is no sign of their separation.

Instagram: Stana Katic as the loving wife of her husband.

She holds dual citizenship in Canada and the United States.

As an established actress, she holds excessive wealth including various awards. 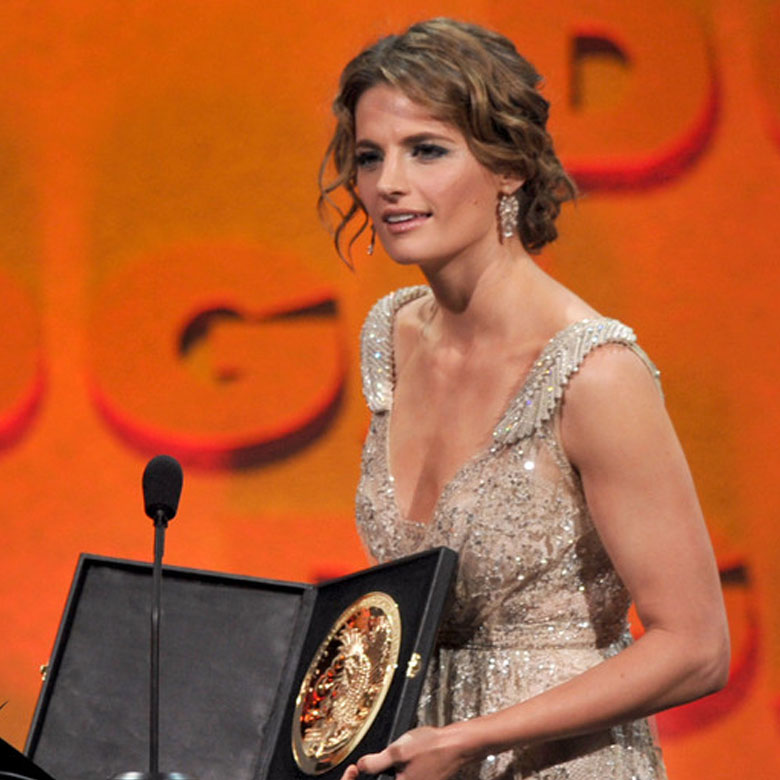 As a Canadian-American film and television actress, she has collected much worth from her career. It is stated that her estimated worth is $2 million as of 2016.

Her source of net worth comes from the role she plays on Castle series as Detective Kate Beckett mainly.