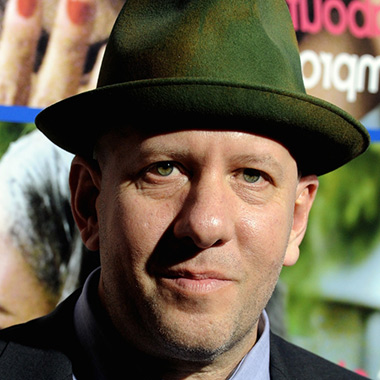 Steve Pink is an American screenwriter, director and also an actor primarily known for directing comedy movies. He completed his high school studies from Evanston Township High School and then went to Columbia College, Chicago. Later, Steve attended the University of California and graduated with a degree in Peace and Conflict Studies in 1989.

Steve Pink started his career in movies after forming the production company -New Crime Productions along with  De Vincentis and Cusack. The company produced two films; High Fidelity and Grosse Pointe Blank that was good enough to give them recognition. Later, Steve worked in the movie Hot Tub Time Machine in 2010 which was a big hit. He was the producer of Knight and Day starring Tom Cruise and Cameron Diaz.

His other major works include The Sure Thing, Touch and Go as Green, One More Saturday Night as a Dogman, Dangerous Curves as a Ralphie. In 1992, Steve credited as Penn State Protester on the film Bob Roberts which received 100% rating on rotten tomatoes. He then produced and became screenwriter of the film Grosse Pointe Blank in 1997 and then Chicago Cab. Steve’s other works include The Jack Bull, High Fidelity, Accepted, I Want Someone to Eat Cheese, The War Tapes, Fletch Won, Shadowheart and then Three Days in Havana. In 2014 he directed About Last Night which got 68% rating by rottentomatoes.com. The movie did the business of $48.6M at the box office

Steve is married to Pamela but there is not much information about her. He has not disclosed any information regarding his children either. In 2009, Steve was nominated for the Writer Guild of American for Entourage.