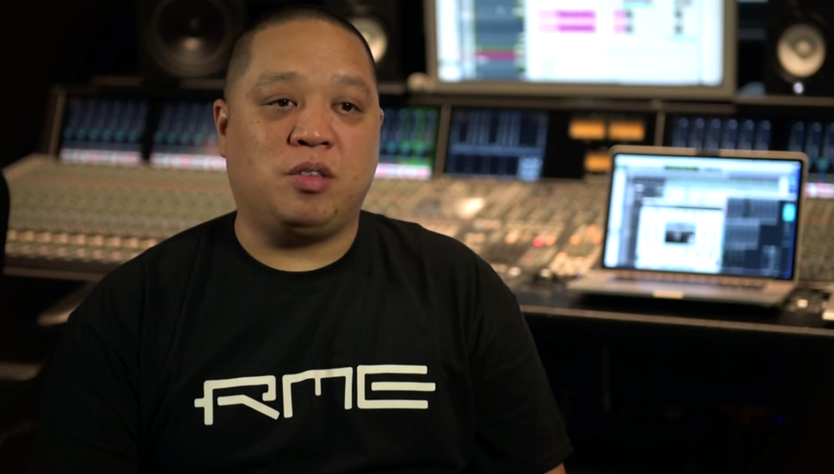 Supa Dups, is a Jamaican record producer, a drummer, and selector. He is is the member of the Black Chiney sound system.
Supa Dups appeared on Nina Sky’s album by record ‘Turnin’ Me On’ in 2004. In 2008 he produced multiple songs on John Legend’s album and Kardinal Offishall’s album.

Supa Dups is born in Kingston, Jamaica to the second generation Chinese Jamaican father and Hakka Chinese, German, and African descent. His birth name is Dwayne Chin-Quee. He has lived in the United States since his teens. At the age of 11, he has curiosity on music. 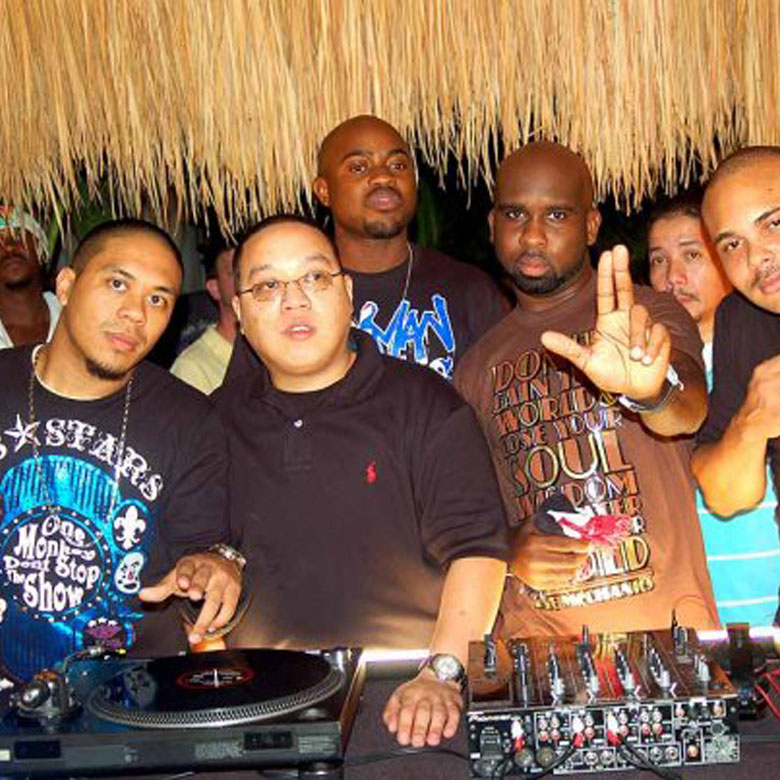 Supa Dups with other singers

He holds Jamaican nationality and belongs to the mixed ethical group. Regarding his educational life, we don’t have any information, may be he attended some classes of singing.

Supa Dups appeared on Nina Sky’s album by producing their hit record ‘Turnin’ Me On’ in 2004. Again in the next year, he appeared on Beenie Man & Capleton’s albums. He has performed on Akon’s album, David Banner’s album, Rihanna’s album & Pitbull’s album. He produced multiple songs on John Legend’s album and Kardinal Offishall’s album in 2008. 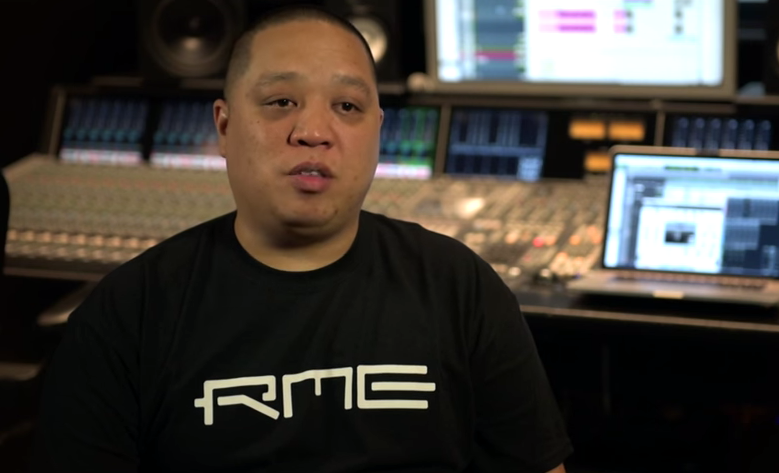 He won first Grammy album with his production of ‘W.T.P.’ on Eminem’s Recovery album in February 2011. He formally started his career from 2004. He has made many hit albums in his career like Turnin’ Me On, Set You Free, Come Over and much more. Supa Dups recently produced a track for Tessanne Chin’s upcoming album for the Universal Republic. 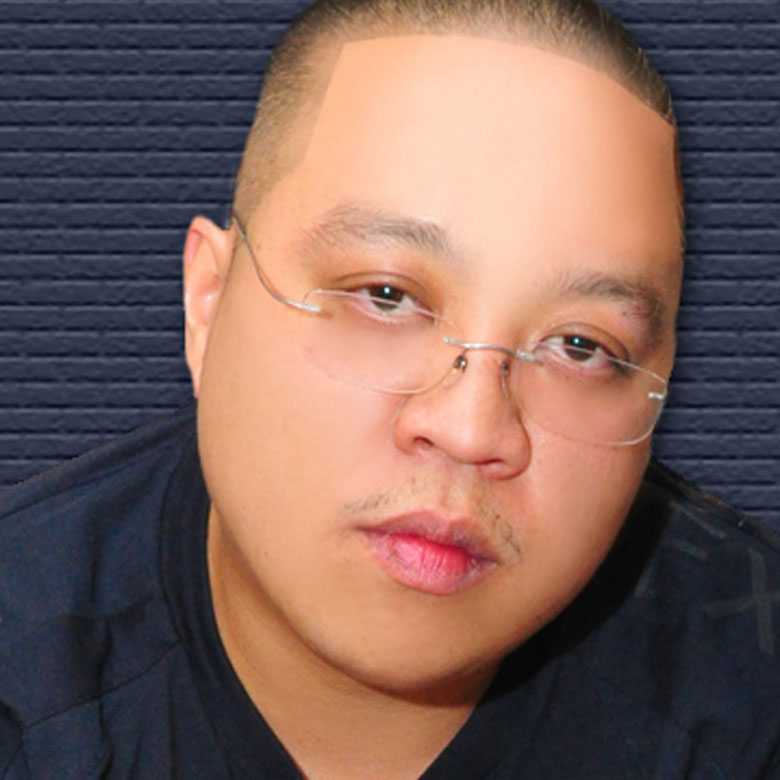