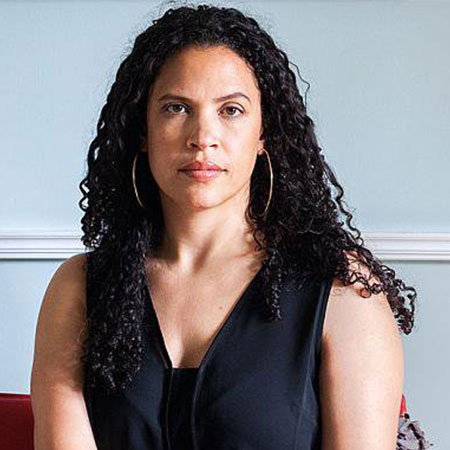 Sylvia DelaCerna is not a popular celebrity but she is a proud mother of a famous ballet dancer, Misty Copeland. Like every mother, Delacerna worked hard to fulfill all the basic requirements of her daughter Misty since childhood.

Sylvia Delacerna was married four times but all of her marriages ended with a divorce. From her marriages, Delacerna has six children. Scroll down to know more details about Delacerna’s career, salary, husband and so on.

Till date, the information regarding the profession of Sylvia Delacerna is not known, so it is difficult to predict her net worth, salary, earnings, and income at the moment. Rather than for her career, Delacerna came to spotlight because of her daughter Misty Copeland.

Her daughter Misty is one of the popular ballet dancers in the American Ballet Theatre. From her dancing career, Misty earns a colossal sum of money. As of 2019, Misty’s net worth is estimated to be around $500 thousand.

Talking about Sylvia DelaCerna’s personal life, she was married four times but all of her marriages ended with a divorce. Further, Delacerna has six children from her previous marriages. 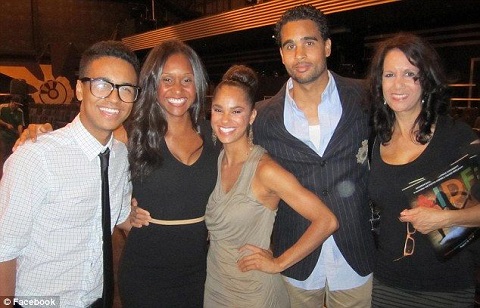 However, the identity of her first spouse is still not revealed. After the divorce with the first husband, Delacerna married her second spouse, Doug Copeland. Misty Danielle Copeland is the youngest of four children from Sylvia’s second marriage and has two younger half-siblings, one each from her mother’s third and fourth marriages.

Delacerna and her second husband Doug initially lived in Kansas City, Missouri and then in the San Pedro community of Los Angeles. Unfortunately, the couple divorced when Misty was just two years old. At that time Misty and her five siblings Douglas Copeland Jr., Christopher Ryan Copeland, Cameron Koa DelaCerna, Erica Stephanie Copeland, and Lindsey Monique Brown had to live under the same roof with hard times. 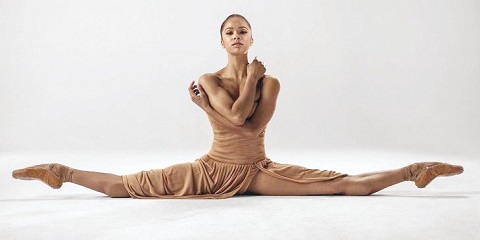 Sylvia worked as a single mother taking care of her six children. Later, Delacerna got married to Harold Brown, Santa Fe Railroad sales executive. Harold was her third husband and lived together in Bellflower, California with her kids. Again, the relationship between them didn’t last long and the pair separated.

Have you read: Jordyn Jones Biography

After separation, Sylvia Delacerna moved to San Pedro along with her children. There, she married her fourth husband Robert DelaCerna, the radiologist. Sadly the duo later separated because Robert was abusive to the children, physically and mentally. 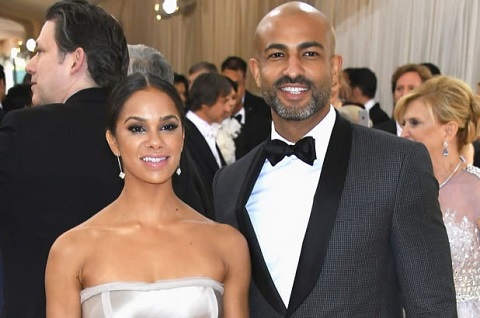 As of now, Sylvia Delacerna is possibly a single and living a happy life with her children. Besides, her daughter Misty Danielle Copeland is married to Olu Evans, an attorney.

Sylvia Delacerna hasn’t revealed the exact birthdate or her current age to the media. Delacerna was raised by her parents in Kansas City, Missouri. As per her citizenship, Sylvia is American and belongs to white ethnicity.

Sylvia Delacerna is a normal woman who worked as a single mother taking care of her children. Delacerna is a proud mother of a famous ballet dancer, Misty Copeland. Like every mother, Delacerna worked hard to fulfill all the basic requirements of Misty since childhood. 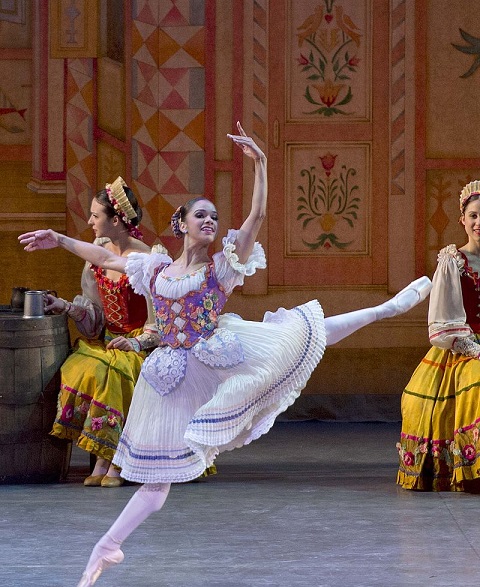 Her daughter, Misty Danielle Copeland is an American ballet dancer for American Ballet Theatre (ABT), one of the three leading classical ballet companies in the United States. On 30th June 2015, she became the first African American woman to be promoted to principal dancer in ABT’s 75-year history.