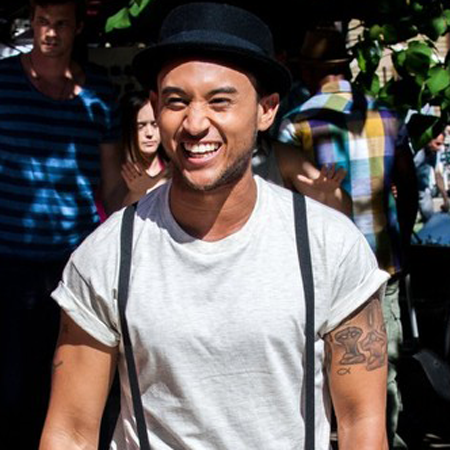 Tahj Mowry is an American actor, singer, voice actor as well as a dancer. He is better known for his roles in the Full House, Baby Daddy etc.

Tahj Mowry was born on 17th May 1986, in Honolulu, Hawaii, United States. He was born to mother Darlene Renée Flowers and father Timothy John Mowry, served as a custody officer/jailer with the City of Glendale Police Department, and grew up along with his siblings. Later Mowry along with his family moved to California.

Mowry is the younger brother of the twin actress Tia Mowry and Tamera Mowry. He also has a brother Tavior Mowry. Mowry attended the Westlake High School in Thousand Oaks, California and played varsity football.

He further played a season at the Savannah State University and the University of Wyoming. Mowry completed his graduation from the Pepperdine University.

At the age of four, Tahj Mowry made his acting debut through the tv series Who’s the Boss? as Greg. After that, Mowry appeared in several other series including  Where I Live, Out All Night, Full House etc.

Similarly, Mowry made his movie debut in Rappin’ N’ Rhymin’ in 1991. Until the age of ten, Mowry starred in numerous movies and television series which bring him in limelight. Later, he joined his twin sisters, Tia, and Tamera Mowry, on their ABC hit-sitcom, Sister, Sister, in 1994.

happy birthday to my beautiful sisters! oh, to be #seventeenagain… (anyone want a sequel?) #tbt

Mowry earned wide recognition after he joined the Disney sitcom, Smart Guy as T.J. Henderson that ran from 1997–1999. Likewise, he also worked along with Gary Cole and provided the voice of Wade for animated series Kim Possible. Recently, Mowry appeared on the television series Baby Daddy as Tucker Dobbs.

Besides acting career, Mowry has also sung several songs including “Shine Your Light On Me” for Disney Channel Circle of Stars. He further released his debut singles entitled “Flirt” in April 2015 and also six-song EP on 4th August 2015.

In 2000, Mowry started dating a Canadian actress Naya Rivera but separated in 2004. He further dated an American actress Aleisha Allen from 2003-2007. 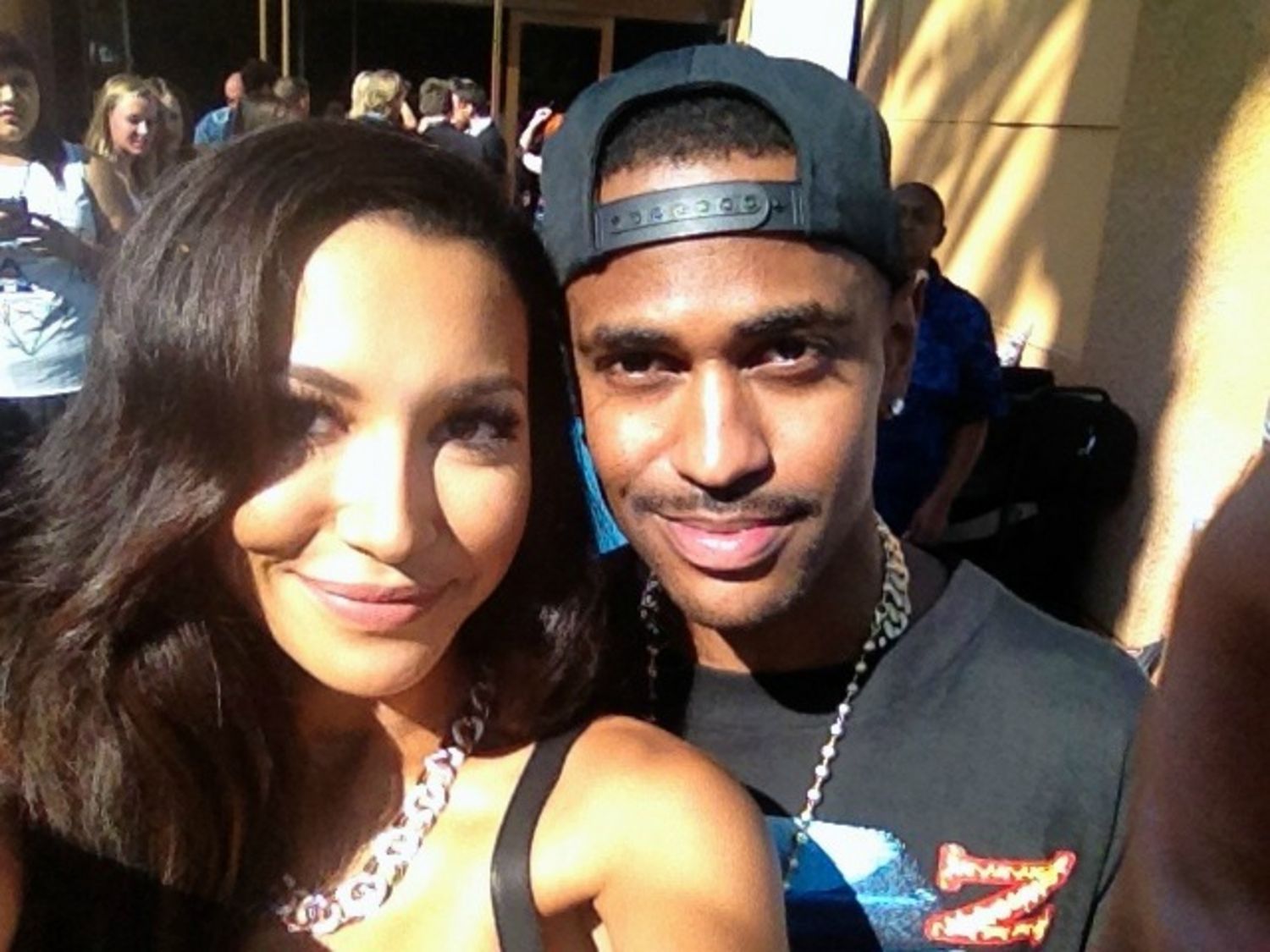 Tahj Mowry earns a decent amount of money from his multiple profession. Till date, Mowry has starred in numerous movies including Are We Done Yet? and in television series like Smart Guy.

Allocating information from several sources as of 2018, it is found out that Mowry has the estimated net worth of $1.5 million. Since his childhood, Mowry is still active in the field of acting so his net worth is sure to be increased in upcoming days.