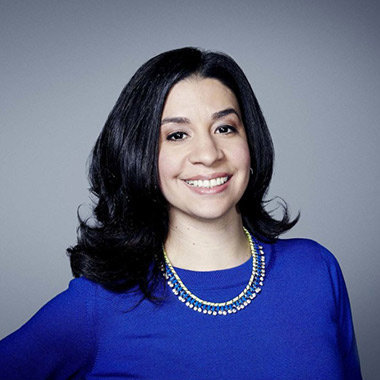 Tanzina Vega is a digital correspondent who has been working for CNNmoney covering race and inequality in the United States. She has gained name and fame as one of the skilled and highly experienced multimedia producers and has won several awards for her works. Before working for CNN, she has been working as a staff reporter for The New York Times, covering digital media and advertising.

Early Life and beginning of career

After having a university education, she started her career as a research editor at CMP Media, a technology trade magazine. During her tenure in CMP, she helped to initiate the company’s first podcast. She also has experience of working as a staff reporter for The New York Times. For the New York Times, she created and covered stories on race and ethnicity on the national desk and also worked for the business desk as a reporter on digital media and advertising. During her tenure in the New York Times, she covered the New York City courts for the metro section. She also served as the web producer for the New York Times and started to work on the paper as a news clerk and a stringer. Recognizing her contribution, NPR’s Code Switch listed her in their “Journalist –Of Color !- To watch In 2014” list. Similarly, she has been listed as one of the 40 top Latinos in America media by The Huffington Post. Throughout her journalism career, she has been speaking for race and ethnicity.

Having contributed to the various media, she has won several awards and has received various honors. She was part of the team that produced One in 8 million and won the Emmy Award. Similarly, she was also on the team, when the team won the award from National Press Photographers Association. She has been the source of inspiration for the Latinos who are struggling hard to pursue a career in journalism in the United States. Her other skills include Digital Marketing, Online Advertising, Pro Tools, Business reporting, Editing and Audio Post Production. With her bold personality and impressive presentation skills, she has been able to introduce herself as one of the highly qualified and talented Latinos journalist. She is active on twitter where she has where she has more than 14k fan follower. More information about her professional career can be found in her biography uploaded in official CNNmoney’s website.