Tennis Star Venus Williams, Read the five interesting Facts you did not know. 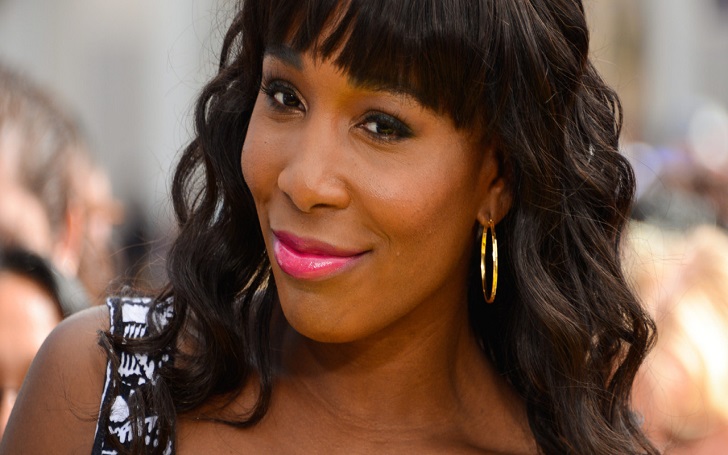 Daily work and Sacrifice allows you to reach the goal and it is proved by Venus William.

Venus William is not a new name in the world of tennis players.  She is regarded as one of the all-time greats of women’s tennis. Do you wanna know five interesting facts based on Venus William? Yes, then without any delay let’s get started.

1. Venus William has gone head-to-head 28 times with her sister

The match between Venus and her sister Serena eventually became the greatest vying in the history of the sports. They really have enjoyed playing with each other. Serena said:

“I think it’s more fun than it used to be,“We really relish the opportunity. We’re both happy to still be involved in getting so far. And it’s still super intense. She’s doing well and she wants to win this. So do I.”

Youtube: Serena Williams thanks, sister Venus in the victory speech

Just believe that her career started before she was born. Her father, Richard Willian had written the 78-page future plan when he watched Virginia Ruzici win a tournament and the $40,000.

And from that, he decided to raise world-class tennis daughter. As he dreamed, it became true. Both the sisters are perfect because of the effort parents. They taught them an unbelievable amount of self-esteem and the ability to be a champion.

3. Venus ranked The World no. 1 by the great Women’s Tennis Association

“Normally you do your best to become the best. At this point, I am the best in the world, so that’s exciting and it’s going to be mine at least a week. I think the best part is that I’ve enjoyed myself along the way and that I have not limited myself just to playing tennis or made myself believe that that’s the only thing in life. I’ve always been doing things at the same time and having a career. For me, that’s the best part.”

Venus always has been passionate about her career. Talking about her career she was last dating Cuban model, Elio Pis. They were sported many together spending time together.

However, the source is not sure whether they are still with each other. But we hope they stay together.

William is the top player and she has an estimated net worth of $75 million. She designed her own clothing and sell it through the Gllite Group.

She was the 2nd highest earning female athlete and has won two Gold Medals along with her sister in the Olympic.

We hope you got acknowledged with all the unknown facts about Venus. Check out the facts about other celebrities and sports stars in Dodoodad.com.