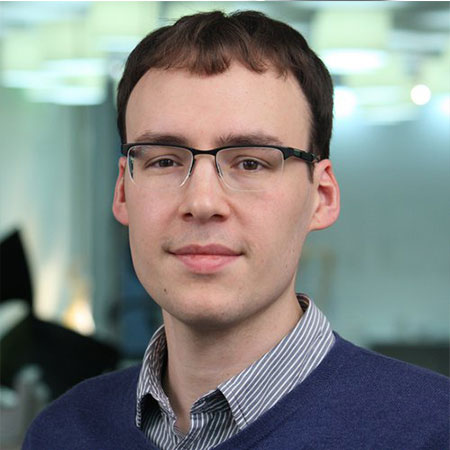 Tom Saunders was born in 1921, in Liverpool. At the age of 16 years, he joined the Territorial Army and he was deployed in North Africa for for four years. Started as a veteran soldier, he then was seen playing amteur football for New Brington, Fleetwood, Burscough, Marine and Prescot Cables.

From the start he had an unpredicting dissatisfaction towards what he was doing and thus wanted to explore more in his life. During this process of finding his sense of purpose, he took up a teaching post at Olive Mount Secondary School in Wavertree. He served there as a teacher for about 17 years before he became the head of the lower school at West Derby Comprehensive. Then slowly he started growing interest in schoolboy football. He also managed Liverpool Schoolboys. After having a commendable experince in management of a football team, he went to become the coach for the England Schoolboy where he served as a coach for about 10 years.

With a remarkable management practise and excellent team handling technique, Saunders was able to take football teams to great heights and give more achievements. With the Liverpool FC he had a long history. At first, he gained many necessary coaching certificates. After a spell running courses at Lifeshall, he was offered a job as the Youth Development Officer at Anfield in 1968. He was offered this job by Bill Shankly upon the recommendation of Tony Waiters who was also a youth coach at Liverpool. His appointment as a Youth Development Officer was the first of its kind in the history of British football.

He oversaw and contributed to the development of more or less every single player in the time span of 1970 to 1986. Among them included such legends who still rule the Liverpool Class. Jimmy Case, David Fairclogh, and Steve Heighway are to name a few. He also spied for Liverpool. It was in Europe in order to predict the strategies of unknown opponents and implement a more strong defense mechanisms for LIverpool. He then was also appointed as Liverpool’s Chief Scout.

Saunders also brought Frank Skelly in the LIverpool family. Frank Skelly is a name that is highly noted for the upliftment of Liverpool setup. Frank started scouting at the Reds on the request of Tom Saunders in 1973 during the management of Bill shankhly. He discovered great players such as Bruce Grobbelaar. Grobbelaar played for Crewe Alexandra as a loan from Vancouver Whitecaps.

After a long contribution, Tom Saunders finally retired from his designation as Youth Development Officer in the year 1986. He returned to Anfield after he was being elected as the board of directors in 1993. Though his principal task being administration, he assisted the likes of Graeme Souness and his fellow bootroom partner and legend Roy Evans in their work as managers. He was always iin touch with the Liverpool setup. He recommended Phil Thompson to Gerard Houllier for the position of Assistant manager at Liverpool.

This untiring soul and a great human being had a sad demise on July 8, 2001 beacuse of a long illness but is still in every hearts that he won through his unrelentless efforts of serving Liverpool.