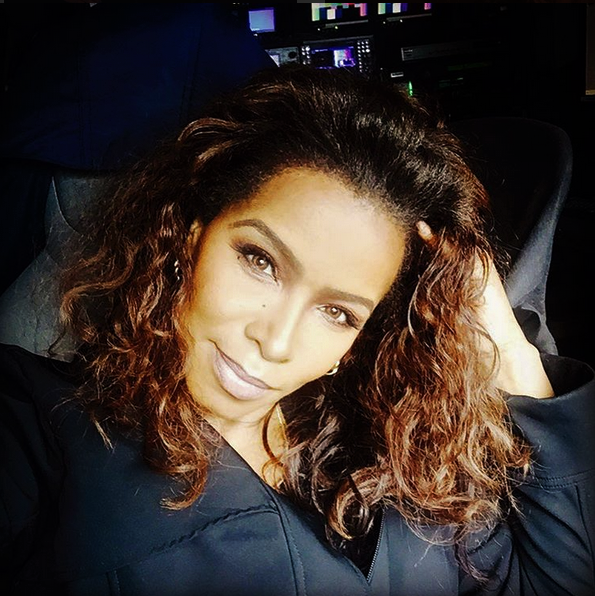 American news reporter and anchorwoman, Toni Yates is well known for her works on Eyewitness News WABC-TV as its New Jersey reporter.

When she was in the six grade, she meets the only African American woman in her hometown, who was a TV reporter in her studio as she interviewed her parents. She revealed that ” she was amazed at how entertaining it was…and that’s when she decided she wanted to do the same thing…to be like her. 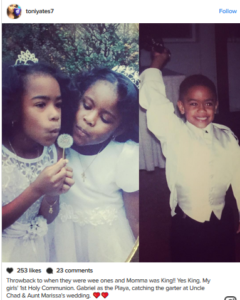 Working as a co-anchor for Eyewitness News

Yates is currently working as a co-anchor for Eyewitness News WABC-TV’ New Jersey Sunday along with Michelle Charlesworth or Phil Lipof. Usually, she was seen at Noon, 5 PM or 6 PM. Most recently, she reported on Jersey City cops and firefighters ending up on the wrong side of the law and the effects it has had on the departments and the public’s trust. 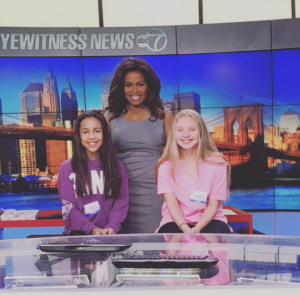 Toni Yates at the Studio with Jade & Destiny
Source: Pinterest

Prior joining to WABC-TV, she used to work as a news anchor and reporter for WPHL-TV WB17 since 1994. She left the station in December 2005. Toni began her career in Savannah, Georgia, as a reporter at WTOC, then worked as a weekend co-anchor with WSAV.

Yates also worked for WTLV as a reporter and during her work there she turned twice to the hometown. Toni also served as a co-anchor for WJXT. During her stay in Norfolk Virginia, she held two jobs, one was presenting morning news and other was Communications Director for the March Of Dimes. 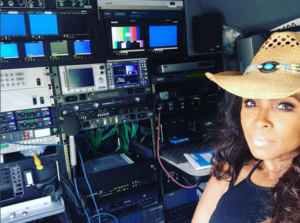 Toni Yates on WABC News van, where the real work is done to get a story on the air
Source: Twitter/Toni Yates

Later Toni got an opportunity to work as General Assignment reporter work at “WGAL” in Lancaster, Pennsylvania and operated there for about several years. Toni later joined at WB 17 in Philadelphia as an anchor where she hosted the Opening Reception of The Philadelphia Black Gay Pride’s 5th Annual. later she turned to WABC, where she promoted to a weekend anchor-medical reporter to weekday anchor.

Besides that, she is a member of the National Association of Black Journalists. Toni has also involved with the Girl Scouts. She has involved in the community at charity events, Town Hall meetings, health awareness fairs and the like. Even animal abuse awareness and protection.

Toni was married to an award-winning journalist, Arthur Fennell. Her former spouse, Fennel is the former president of National Association of Black Journalist. They have three children named, Gabriel, Wendell Harvey and Alexis Naomi Fennell. She is raising the children as a single mother, and currently, she resides in New Jersey with her three sweethearts.

She holds an American nationality and belongs to Afro-American ethnicity. Yates, 5′ 9″, has seductive body measurements of 37-26-36 inches. She is active on social networking sites like Twitter and Instagram.