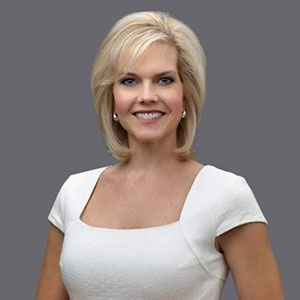 Tracy McCool is an American journalist, currently working for the Fox 8 News as a reporter. She currently serves for Fox 8’s 5 and 10 pm newscast and co-anchor along with Bill Martin.

Tracy McCool is married to John Cook and the couple is blessed with two children. She earns an estimated salary of $70,000 annually from Fox 8.

Tracy McCool earns an average salary of $70,000 from Fox 8. Moreover, she is also a producer on the network and earns $35,000 salary. Allocating information from the sources, the estimated net worth of McCool is around $1 million.

Do not miss: Katie Pavlich Biography

Following her social media profiles, it is clear that McCool lives in a well-furnished house. But the details regarding the financial aspects of the house is missing. McCool is living a luxurious life with her husband and kids.

McCool is fond of pets and she owns two dogs of different breeds including a Bulldog worth around $4,000 and a Maltese worth $1,000.

Tracy McCool tied the knot with John Cook on 21st December 2002. Her spouse John is an MMA training center owner. He started his career in 1997 in the fitness business by starting a training center named Evolve Performance-Fitness.

The couple is blessed with two children named Cassidy and Carter. They share their responsibility towards their children and takes good care of them.

McCool’s family were shocked after John Cook was diagnosed with stage four colon cancer. They got the report about his cancer on 11th October 2018 which brought grief to their family. Currently, Cook is under the treatment.

Tracy McCool was born on 6th April in Cleveland, Ohio. However, her actual birth year is still unknown. Also, the information regarding her parents and siblings are also not revealed to the media. She attended Copley High School from where she completed her high school.

McCool was interested in journalism from a very early age. She loved watching the news and other documentaries on television. Her interest led her to get enrolled at Kent State University. There she studied journalism and graduated with a bachelor’s degree in Broadcast News.

During the initial phase of her career, Tracy McCool worked as a news intern, and later served as a morning show producer at Fox 8 News. Likewise, McCool worked as a reporter and anchor for WSYX-TX and WTTE-TV in Columbus, Ohio, for two years. She also worked at WICU-TV for a short period of time. 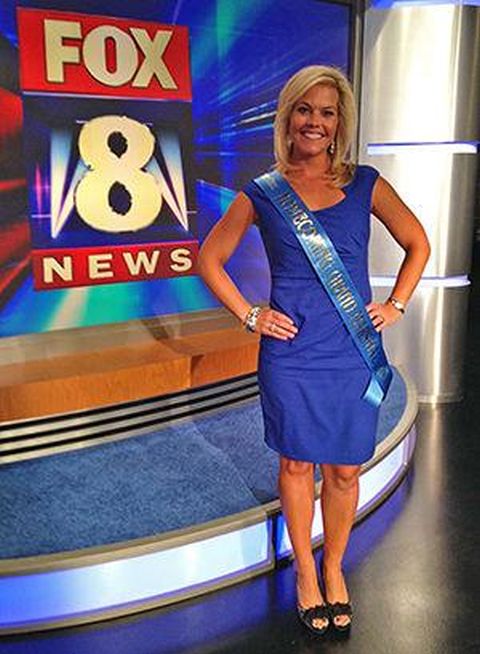 Tracy then joined Fox 8 News as a general assignment reporter in May 2000. Her performance in Akron Summit Country Bureau at Summit Mall was highly appreciated. Moreover, she was soon named as a news reporter and fill-in anchor for Fox 8 morning show.

Currently, McCool serves as Fox 8’s 5 pm and 10 pm newscast as well as a co-anchor along with Bill Martin.