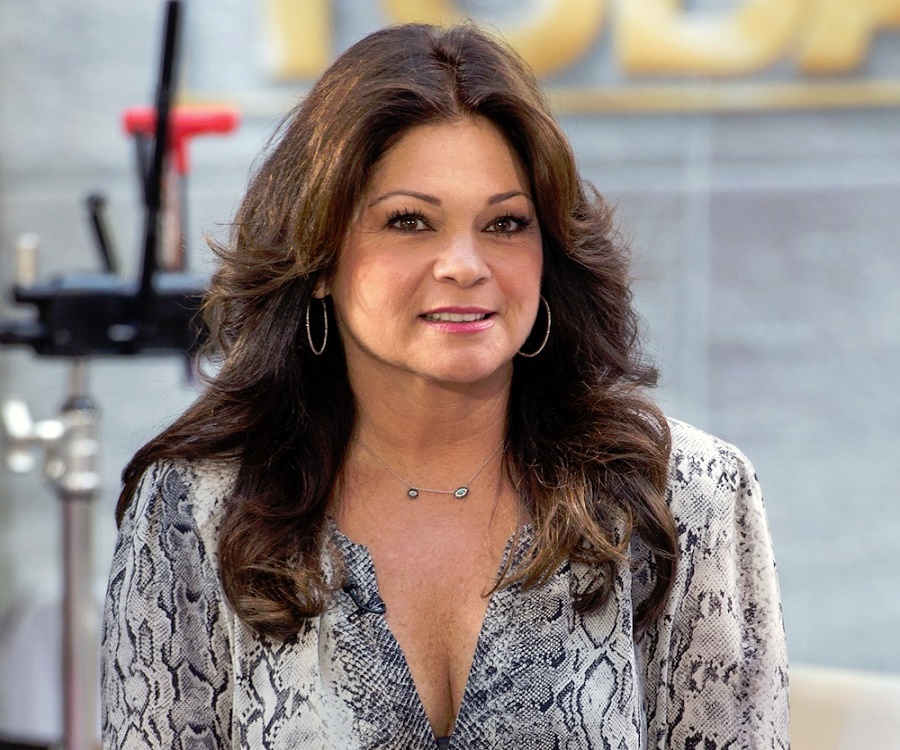 Valerie Bertinelli is an American actress as well as a television personality. Bertinelli was previously married to Eddie Van Halen and had a son.

But Bertinelli and her ex-husband ended their relationship with a divorce. After her divorce, Bertinelli began dating financial planner Tom Vital and later married in 2011. Moreover, Bertinelli further dated Steven Spielberg and Scott Colomby.

Valerie Bertinelli was born on 23rd April 1960, in Wilmington, Delaware, United States. Her parents are Nancy Bertinelli and Andy Bertinelli. Her father was a General Motors executive. Bertinelli grew up along with her brothers David Bertinelli, Patrick Bertinelli, and Drew Bertinelli.

Bertinelli even had the eldest brother Mark Bertinelli, who died at 17 months due to an accidental poisoning. Because of her father’s profession, her family frequently moved to different places. Bertinelli studied acting at the Tami Lynn School of Artists. She attended Granada Hills High School.

Valerie Bertinelli began her acting career in 1974, playing the role of Peggy in the series Apple’s Way. She next starred in the series One Day at a Time from 1975–84.

Her other notable television roles are in Touched by an Angel, Hot in Cleveland etc. Bertinelli even co-hosted ABC’s The View in the absence of Whoopi Goldberg.

Valerie Bertinelli is married twice and has a child from her relationships. But her first marriage ended up with a divorce. On 11th April 1981, Bertinelli tied the knot with her boyfriend Eddie Van Halen. The couple welcomed their son Wolfgang Van Halen on 16th March 1991.

But Bertinelli and her husband separated in 2001 and finally divorced on 20th December 2007. Bertinelli mentioned in her autobiography that the reason for their divorce was due to her husband’s addiction to cocaine.

Bertinelli further mentioned that her husband Eddie refused to quit smoking and was even diagnosed with oral cancer. He even lost one-third of his tongue during the treatment process.

In 2004, Bertinelli began dating financial planner Tom Vitale. On 1st January 2011, Bertinelli exchanged her vows with her husband Tom Vitale. Their wedding was held at Malibu, California. Her ex-husband and son both attended the wedding.

Since their wedding, Bertinelli and Tom are living happily and has maintained a peaceful relationship. So far, there are no any rumors of their divorce. As the couple is married, they do not have any children from their relationship.

Besides this, Bertinelli further dated Scott Colomby from 1977 – 1978. Moreover, she was also in a relationship with Steven Spielberg in 1980.

As of 2018, the estimated net worth of Valerie Bertinelli is $20 million. Bertinelli earns an astonishing amount of money from her acting career.

Starting her career in 1974, Bertinelli is still active in the acting field. So far, she has starred in numbers of movies and television shows.