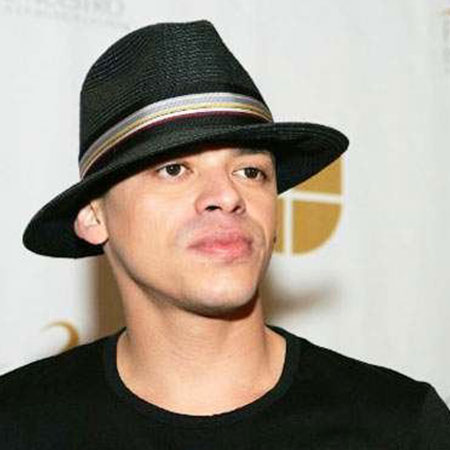 Luis Armando Lozada Cruz, known by his stage name Vico C is an American reggaeton rapper and songwriter. He is said to be the Father of Latin Hip Hop and also considered founding father of reggaeton. He has a great contribution to Latin American hip-hop and urban music.

Vico C is married to Sonia Torres and has seven children with her. He has a very successful music career and some of his albums are also ranked as gold and platinum. He has made a great deal of money from his musical career.

Vico C is very popular in reggaeton music and has given so much to his listeners, hence he must have amassed a huge net worth. Apart from the amount he receives from music albums he also does a lot of stage performances, and private shows and that also adds up to his total net worth.

Being a successful reggaeton rap star he has a good taste in cars and must live in a grand house but since he does not bring his possessions in limelight we can only guess and ponder upon it.

In mid-1990s Vico C met with a fatal motorcycle accident which led him to use drugs like heroin, cocaine, and alcohol. 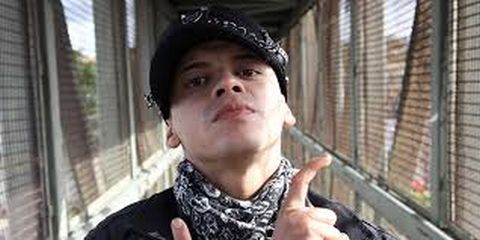 The information about the school he got educated at and the colleges he went to is not available. So far we only know that the musician was also interested in acting and took acting lessons since he was nine years old.

Vico C began his rapping career in 1985. In the beginning, he used to tape his songs and sell it to his family members, friends and in the neighborhood. DJ Negro saw potential in his songs and recorded Vico’s early songs.

In 1989 Vico-C was recognized as the Godfather of Spanish Hip Hop. He signed his contract with Prime Records and started taking the musical tour in New York, Miami, Mexico, Panama, the Dominican Republic, and more.

In 1992, Vico C’s singles titled Saborelalo, and Maria were certified as gold and platinum hits respectively. In 1994 he started his own recording company and promoted singers such as Lissy Estrella, Lisa M, and Francheska.

The album released by Vico C in 2004 titled En Honor A LA Verdad did not do very well but some single from his album titled EL Bueno, El Malo y El Feo was considered as best “Conscience” of a rap artist by music critics.

Likewise, his album released in 2005 titled Desahogo was commercially successful and following that he again released EL Encuentro in 2006 which is again considered as a musical success.

He is also featured alongside many popular singers like Gilberto Santa Rosa and cumbia group band Kumbia Kings and he has worked with Eddie Dee, Big Boy, Ivy Queen, Tego Calderon, and Hector & Tito.