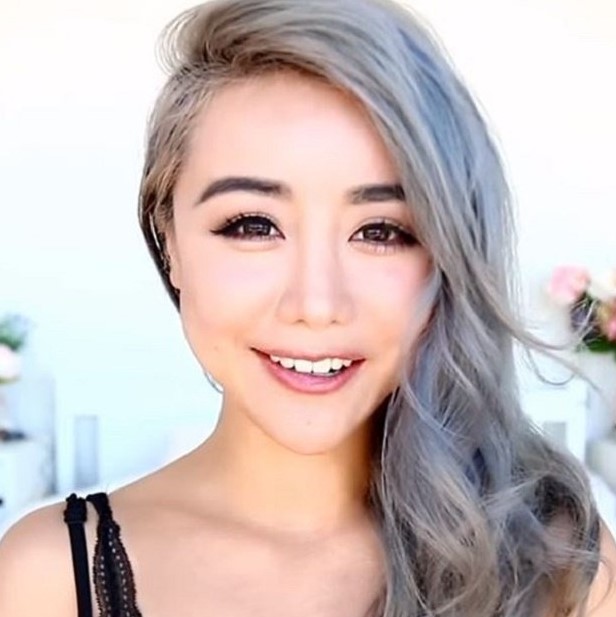 Wengie is an Australian-Chinese sensational beauty and lifestyle YouTuber. She is well known for operating one of Australia’s top blogs “The Wonderful World of Wengie”. Besides that, she has also two YouTube channels named “wengieofficial ” and “LifeOfWengie”.

Wengie was born on 9 Jan 1986 in Guangzhou, China. While her name is Wendy Ayche, her followers call her Wengie and also her main YouTube channel is named the same. Her mother used to work as a cleaner, even though she was a university graduate in China. Her father managed to work his way through a Ph.D. in Chemistry. At the age of four, she along with her family came to an Australia.

She grew up in a Western country like Australia, which also happens to be extremely multicultural, has made her more interested in beauty trends and products from other countries, whether it’s Korea or Japan or America.

When she was 15 she had a job that paid her $4.70 an hour at burger kings. She occasionally used to blog a little bit to let out her creative juices, but nothing for monetary purposes. However, to make a mark for herself in the world of videos was her dream that she just couldn’t ignore.

Wengie joined YouTube on 9 September 2010 and was serious about video making and within a short span of time, reached over a million subscribers. Her YouTube channel’s name is “Wengie” where she uploads makeup and beauty tutorials to more than 1 million subscribers. She preferred ‘Wengie’ because it is similar to her Chinese name, Wen Jie.

Her other channel called “wengie official“, where she has a huge number of followers. She says, “When I first began, I would have imagined running a million subscribers as being a sublime and surreal feeling.

She also created a separate channel called “LifeOfWengie”, where she posts long talks about relationships, friendships, and advice on bullying or being an introvert.

Wengie really loves reaching my audience through that channel because she can share with them everything she has learned over the years as well. She also tries to include book recommendations or shares things she has been learned about health and food whenever she can.

Wengie is a typical girl of the 21st century whose life turns around shopping and all the latest beauty products. Wengie too has a lot to say about her spendthrift attitude, she says that she has “spent over 10k in shoes in one month and wore $2 dresses”.

Also, she owns one of the most subscribed channels in Australia, she has no airs about herself and still has dreams of an ordinary girl. In 2016, she interviewed a K-Pop idol on her channel and that went incredibly well.

Have a look her video:

Being a sensational youtube star, her personal life is also the matter of his fans. She is unmarried till date but she is in a relationship with Maxmello. The couple first met in 2011 while they were college students. She was in the same classes as his and began talking to her there.

After dating around a year the couple got engaged on August 2015. She announced her engagement on her Instagram account. she said that there are some interesting facts about her dating and love life because she proposed first to her boyfriend, Max.

The couple has been living together since 2014 and started to post some videos on her YouTube channel with him. Wengie and her fiance posted a vocal cover of Zayn’s hit single “Pillowtalk” to her WengieVlogs channel in April 2016.

Besides that, she also changed her looks by plastic surgery, while she changed her forehead and also her eyes and her nose. But her boyfriend didn’t like her plastic surgery because Max said that he likes her in her natural beauty.

The 5′ 5 ” star has seductive body measurements of 32-23-32 inches. Wengie holds an Australian nationality and belongs to Asian ethnicity. To know more about her you can catch her Instagram, Twitter, and Facebook.

Wengie salary and net worth is notable scale As of now her net worth has $1 million. Her channel has over million views and generates the revenue of over $800 per day and over $300 thousand per year from the YouTube advertisements.

In the converse, she has her own blog which gives her another $100 thousand at the end of the year. In extension, she has appeared in numerous advertisement, which over all make the huge net worth for her.