Game of Thrones’ Sophie Turner Engaged Joe Jonas, Are the couple getting Married? 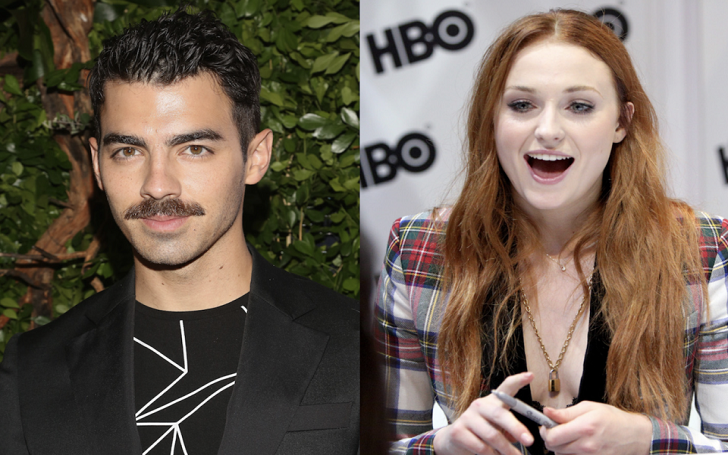 The Game of Thrones star Sophie Turner, 21, and Joe Jonas,28, are officially engaged. On Sunday, Oct 15, Turner and Jons announced their engagement news via Instagram.

Instagram: Joe Jonas and his fiance Sophie Turner with their engagement ring;

Instagram: Sophie Turner and her fiance with their engagement rings;

The post has already attracted hundreds of supportive comments from fans. It looks as if fans are more excited then Sophie and Joe. Are you among those craziest fans? If you are then you might be celebrating the moment.

Both Turner and Jonas have been dating since at least 2016. Turner said that she was very happy in her relationship with the DNCE frontman. And we respect that Sophie and Joe maintained a very private relationship.

Though Sophie and Joe are one of the most high-profile couples, we respect that they maintained a very private relationship.

She says The Sunday Times:

In an interview with Entertainment Tonight Turner explained:

“I think the key to remember is that it’s just like any other relationship and if you’re in Hollywood or if you’re in Africa, it’s all the same.” 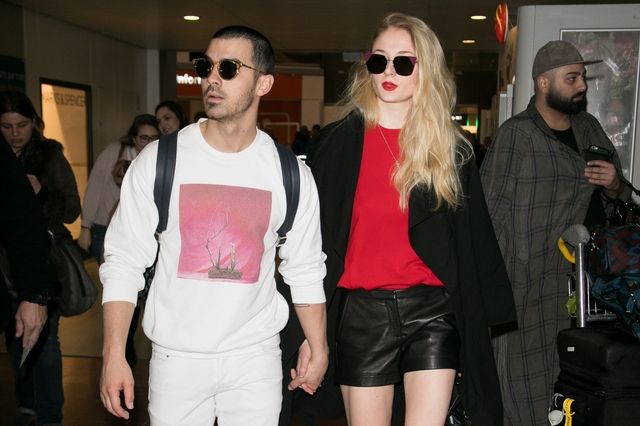 They were spotted kissing at a Kings of Leon concert, Netherland but at that time they didn’t make their relationship official until January of this year.

Congratulations to the couple!!! we hope that they will soon hit the wedding bells.