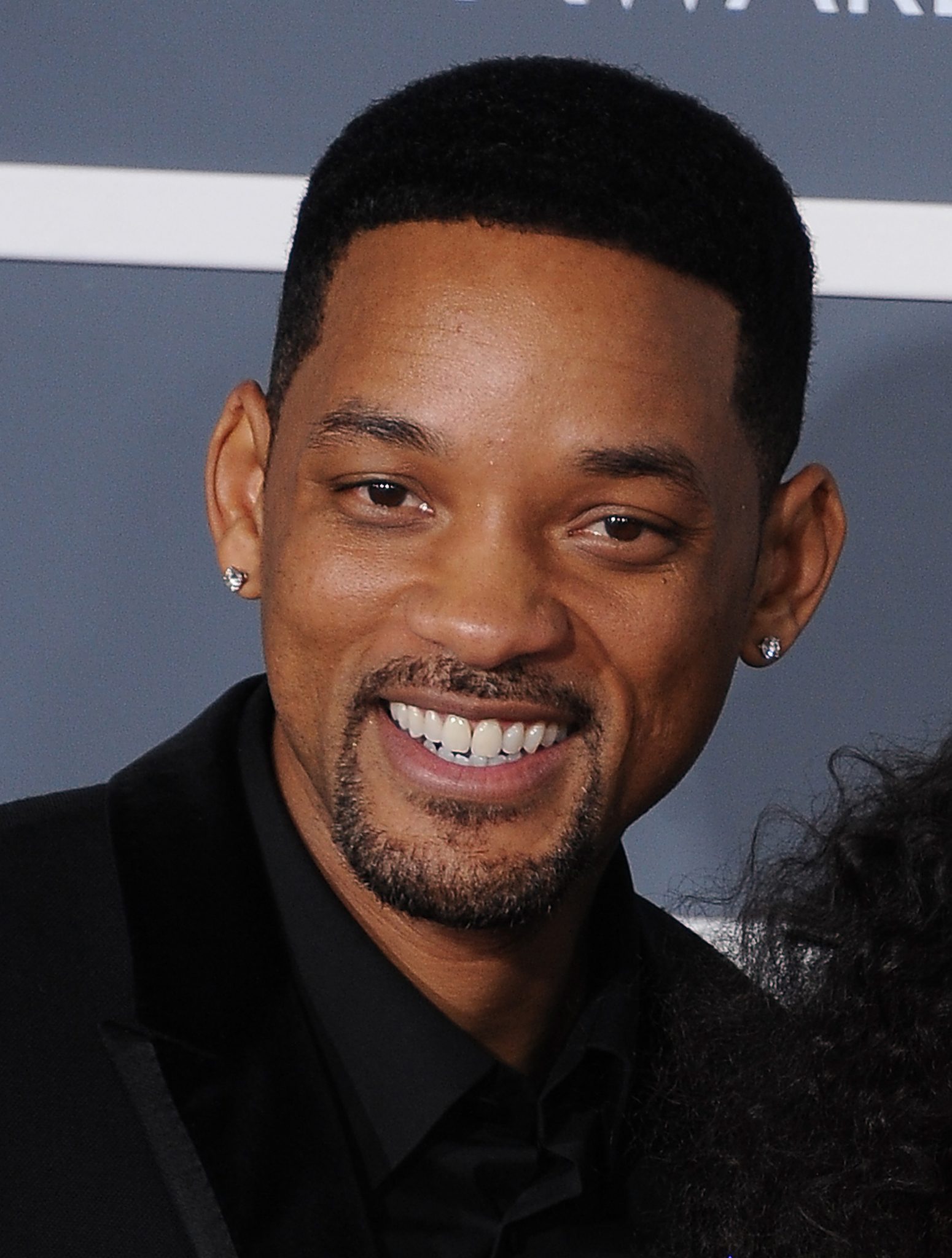 Willard Carroll Will Smith Jr. is a famous actor, producer, songwriter and rapper who is popularly known for his incredible acting talents. He is a winner of four Grammy Awards and has received a nomination for five Golden Globe Awards and two Academy Awards. Similarly, Will is recognized by his rapper name, The Fresh Prince.

Will Smith Early life and Education

Will Smith was born on September 25, 1968, in Philadelphia, Pennsylvania, the United States. He was born to a refrigeration company Owner father, Willard Carroll Smith Sr, and a school board employee mother, Caroline Bright. Likewise, he is a brother of three siblings named, Pam, Harry, and Ellen Smith. Regarding his nationality, he is American and belongs to African-American ethnicity.

American star, Will Smith first attended the private Catholic elementary school, Our Lady of Lourdes in Philadelphia before joining Overbrook High School. Will do not pursue his further education as he was passionate towards rapping. He started his rapping career as the MC of the hip-hop duo DJ Jazzy Jeff and The Fresh Prince.

During that time, he formed a group and began performing radio-friendly songs.  Parent’s Just Don’t Understand, and Summertime is the popular songs of them. They also won the first Grammy award in the Rap Category in 1988.

Following his passion, later Will Smith started his acting career setting a goal of becoming “the biggest movie star in the world.” Hence, his dream came true. Currently, he is renowned as one of the highest paid actors in the United States of America. As of now, the handsome and talented, Will has appeared in several famous movies. Some of his movies are listed below.

Currently, Will has made his appearance in the movie named Bright and is recently working on his upcoming Disney’s live-action, a remake of Aladdin as a role of Genie. He is playing along with actor Mena Massoud and Naomi Scott who are starring a role of Aladdin and Jasmine respectively.

Handsome Will Smith is a married man. He first married to beautiful girlfriend, Sheree Zampino in 1992. The couple has one son from their relationship named Trey Smith, who was born on November 11, 1992. However, the couple separated after being together for three years. They finalized their divorce in the year of 1995.

He then married to beautiful actress, Jada Koren Pinkett in 1997. The couple is blessed with two children, son named Jaden Christopher Syre Smith, and daughter, Willow Camille Reign Smith. Will’s children are also famous actors and singer. Currently, the family resides in Los Angeles, California and they are living a happy life. Besides their relationship, Will has not bruited in other love affairs and neither any rumors or news is floating in the air.

Will earns an enormous amount of money from his multi-professions. He makes a significant sum of money mostly from his acting career. As of 2017, his net worth is estimated at around $250 million.