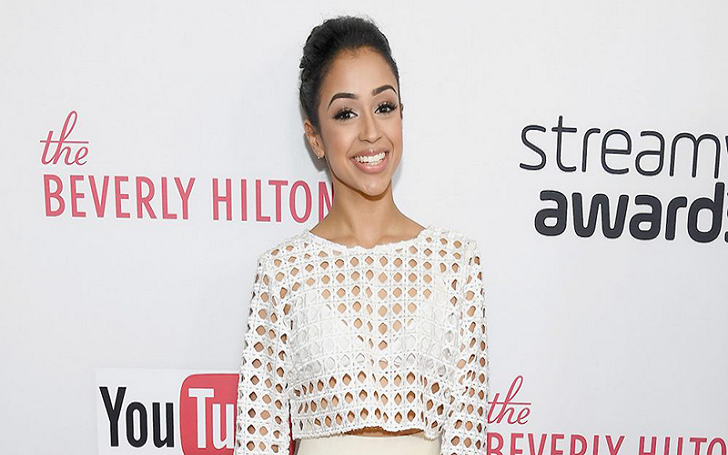 Lisa is best known for her online character as Lizza and a former Vine star. She is more famous in the social media who has the fastest-developing Youtube subscriber in the year 2016. So today we’ll present you the 5  facts that you all should know about Lisa Koshy.

Check out the five amazing and unknown facts of Lisa Koshy; 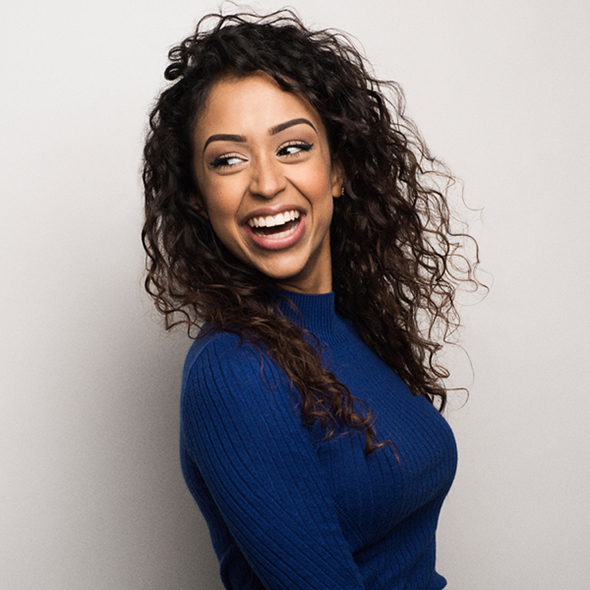 We came to know that Lisa Koshy will soon host ‘TRL’ with few other. TRL is a television series on MTV that featured popular music videos.

The Hollywood Reporter reported that Lisa has already signed the contract with TRL with a belief that she will develop the new project for the cable. The site reported on Wednesday that:

“The Viacom-owned cable network has enlisted social media star Liza Koshy to provide on-air hosting duties to its forthcoming TLR revival set to launch in October. The gig is part of a larger first-look overall deal with Koshy, who also will develop new projects for the cable network. The pact will see Koshy appear periodically on MTV throughout the year,” 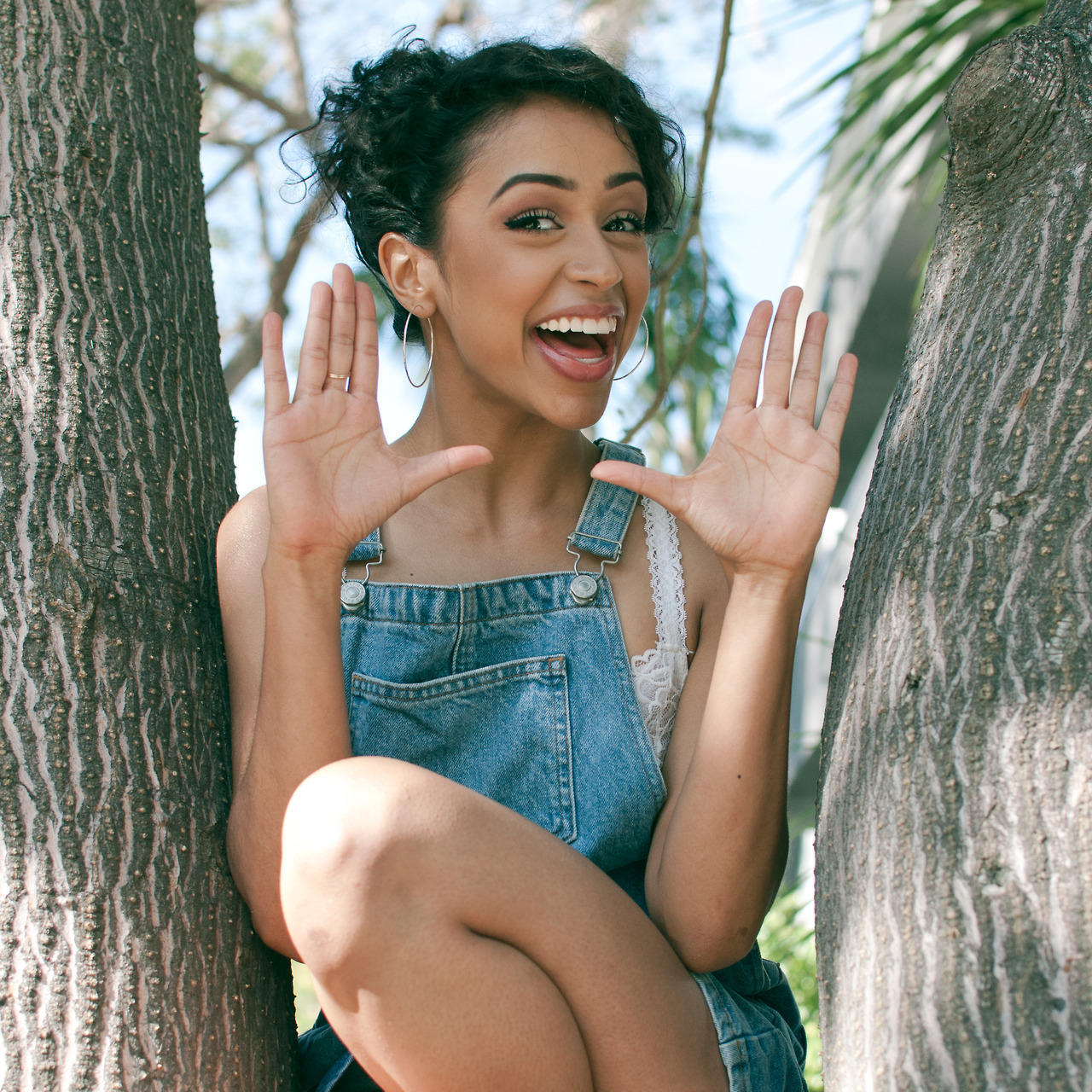 Before we go into the topic let us inform you that she gained six million subscribers last year.

As per her IMDb biography, she has received YouTube’s Silver and Gold play button and soon she is likely to receive The Diamond play button.

It seems that she will soon compete for the another YouTube star PewDiePie and will be awarded a Ruby Play Button if she will hit 50,00,000 subscriber.

3. Liza also has gained the name as actor in movies 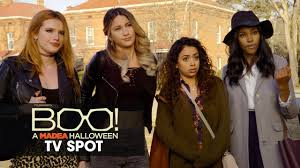 Liza in the Boo! A Madea Halloween, Source: Youtube

Liza has not only made her career as a Youtube star she has also been in two movies: Boo! A Madea Halloween and FML, if you remember, both the movies were released last year.

Currently, she is in the You Tube Red Orignal series, Escape The Night, which is a surreality competition series. Let’s watch the trailer.

4. Liza is in a relationship with David Dobrik 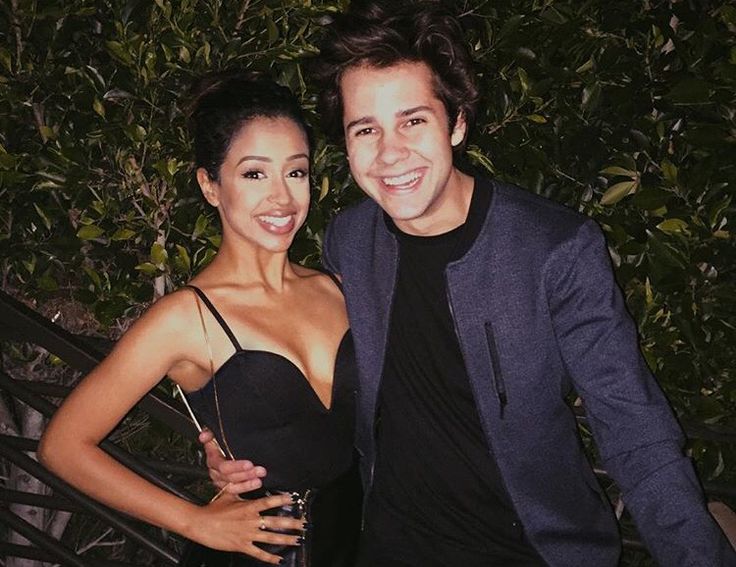 And the best part in the life of Liza is her romantic relationship with David Dobrik who is also a social media star. He has his own Youtube channels Davis Dobrik and David Dorbik Too. They were dating each other since 2015 and do you know that their relationship has been documented on social media.

We hope that they would be the loving couples until the end of their life.

5. Liza is an Indian and Caucasian 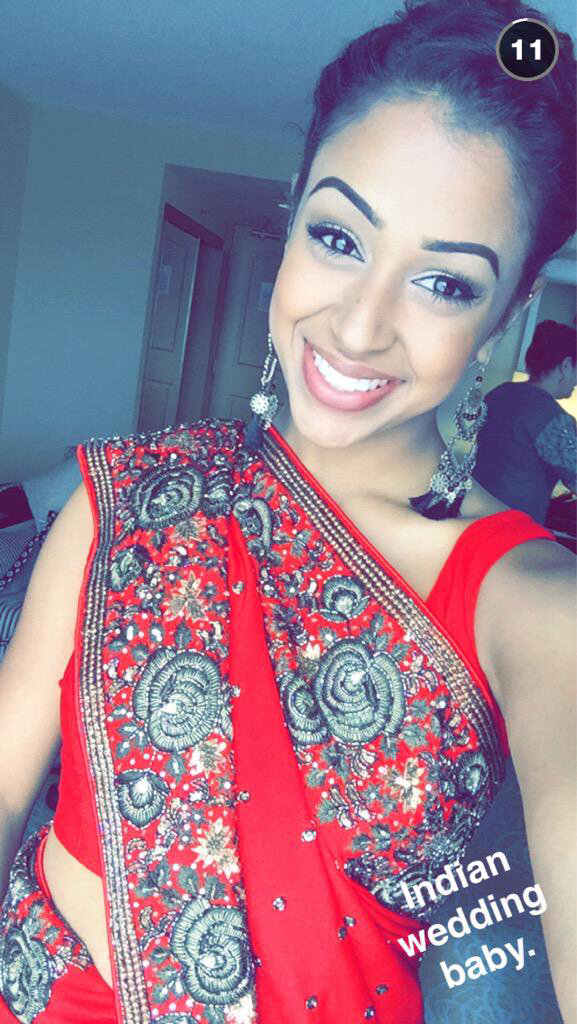 Do you that she is an Indian and Caucasian. She also refers herself as “milk chocolate”. 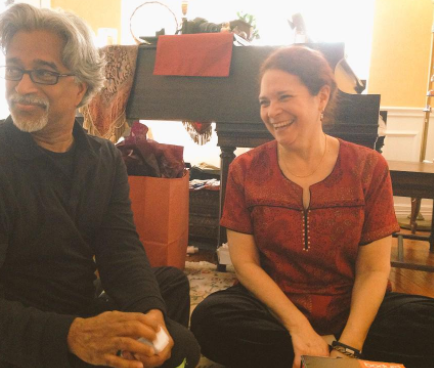 She is born to an American mother and Indian father. Liza has brother Olivia and sister Rahel.

There is no any doubt that her subscribers will increase in the upcoming days. We wish all the very best for her future.