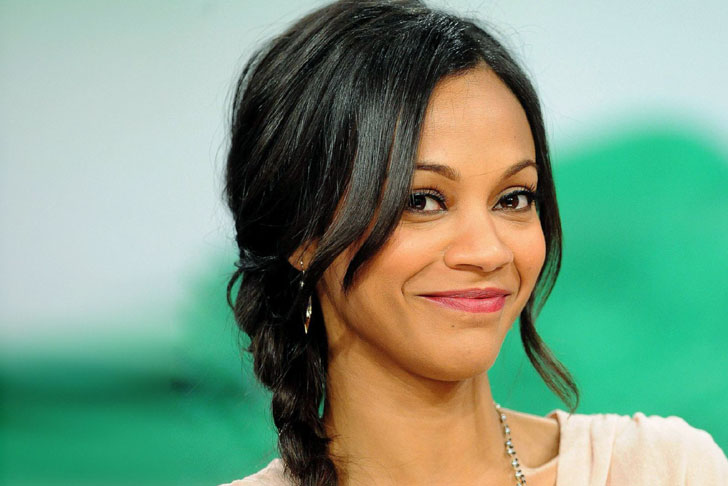 Zoe Yadira Saldana Nazario aka Zoe Saldana is an actress and a good dancer. Saldana made her screen debut through Law & Order in 1999. Likewise, she began her movie career in 2000 starring in Center Stage.

Nazario has won three Teen Choice Awards and a Saturn Awards. She is married to Marco Perego and the couple is blessed with three kids, sons.

How Much Net worth Does Zoe Yadira Saldana Nazario Have In 2019? Salary Income

Zoe Yadira Saldana Nazario is active in the acting career for long and has starred in a number of movies and tv series. From her acting career, she earns a colossal sum of money and her net worth as of 2019 is estimated to be $20 million.

Besides her acting career, Nazario adds an extra sum of money from her dancing career. The multiple-award-winning actress Zoe’s husband Marco Perego is an Italian artist. His net worth as of now is reportedly $5 million.

As of now, Marco Perego is living a lavish life with her husband and kids relishing the combined net worth. There are several upcoming projects of Nazario, thus her income and net worth will definitely increase in the future. 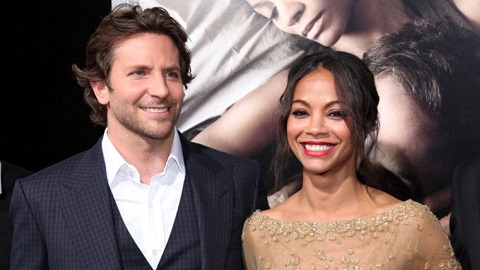 Saldana always wished to have children with her partner Keith. She wanted to start a family early but her then-fiance Keith Britton was not so keen. She loved the anxiety and the pressure of a loud room full of blathering children.

However, Nazario and her longtime boyfriend Britton declared that they ended their relationship in November 2011. Likewise, she was also in a brief relationship with Bradley Cooper from December 2011 to January 2013. 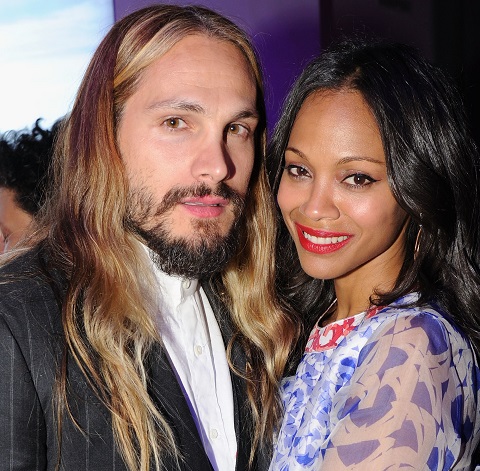 In 2013, Zoe started dating Italian artist Marco Perego. They secretly got married in June 2013 in London. From their relationship, the husband and wife are blessed with three children. 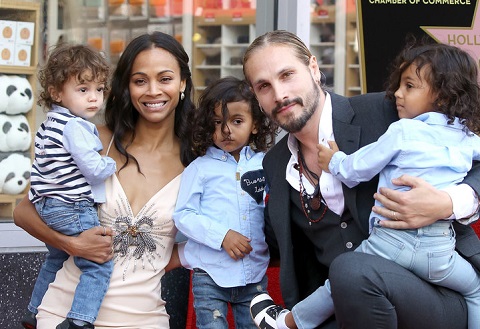 CAPTION: Zoe Saldana with her husband and children
SOURCE: People

Zoe Yadira Saldana Nazario was born on 19th June 1978, in Passaic, New Jersey the United States. Her father Aridio Saldana and mother Asalia Nazario were from the Dominican Republic and Puerto Rico. She spent most of her early childhood in Jackson Heights, Queens New York.

When Nazario was 9 years old her father died in a car accident. Afterward, Saldana and her mother moved to the Dominican Republic. While being there Saldana developed a passion for dance and began her training in the ECOS Espacio de Danza Academy. She studied Ballet, Jazz and modern Latin dance.

Nazario only did not start dancing there but she too started her acting journey there. At the age of 17, Saldana and her mother moved back to the US. She did not stop her dancing but also started her performance in the theatre.

Due to her previous dance training, and her acting experience, Zoe Yadira Saldana Nazario was able to get first film role, playing Eva, the talented and wayward Ballet dancer in the 2000 film Centre Stage. Nazario made her screen debut through Law & Order in 1999.

Nazario is respected and praised from the industry members such as Jerry Bruckheimer and Steven Spielberg and actors/actresses such as Tom Hanks, Bernie Mac, Keira Knightley, Ashton Kutcher, Kirsten Dunst, and Orlando Bloom.

Saldana also occupied a place in the famous game Star Trek where her role Nyota Uhura she recorded her voice and her likeness was added to the character. Her notable movie and tv series appearances are in  Lip Sync Battle, Six Degrees, Crossroads, Dirty Deeds, Avengers: Infinity War.

Furthermore, Saldana starring movies Avatar 2 and Avatar 3 are set to be released in 2020 and 2021 respectively. Instead of acting she too has an interest in modeling and fashion.

Zoe Yadira Saldana Nazario was nominated for 45 awards and won 7 among them. Her first award was Boston Society of Film Critics Awards in the category of Best Ensemble cast by the work in the movie Star Trek. Academy of Science Fiction, Fantasy & Horror Films, Empire Awards, Saturn Award were the awards gained for the category of Best Actress by the works in the movie Avatar.