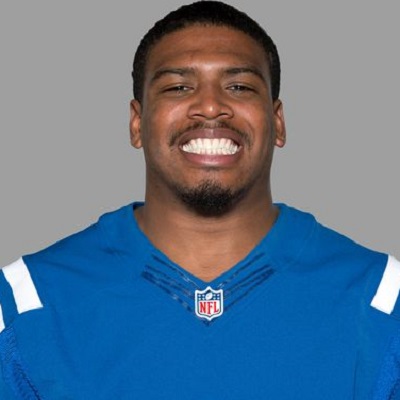 Zurlon Tipton was a professional  American football running back. During his college days, he played for the Central Michigan college team. After his college career, in 2014, he signed as an undrafted free agent with the Indianapolis Colts. Unfortunately, Tipton died on June 28, 2016. So, let’s deal with Zurlon Tipton’s biography in detail.

Zurlon Tipton was born on April 27, 1990, in Detroit, Michigan. He was born to Cortrice Boone and George Boone and grew up along with his sibling brother Cortez Tipton. Tripton completed his early education from the local school. After his early education, he continued his football career in the college. He completed his graduation from the  Central Michigan University.

Tipton was one of the best players of his college team. During his college career, he rushed for 2,463 yards on 461 carries along with 34 touchdowns. After his college career, the Indianapolis Colts selected him in the 2014 NFL draft as an undrafted free agent. However, he performed well in his first preseason but the club waived him on September 9, 2014. 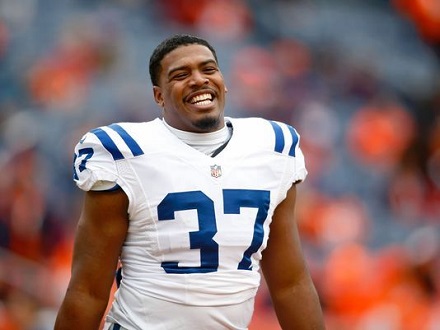 But within a short period of time, Tipton resigned to the club. Well, on  November 22, he became an active roster or the club in the place of  Griff Whalen. Because of his weakness in the games, he just played as a running back in the beginning. However, he scored his first NFL  touchdown on a 1-yard pass from Matt Hasselbeck. He always played as a running back for the club throughout the career. 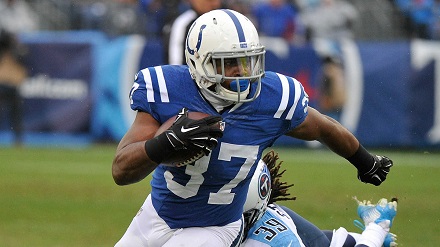 Coming to 2015, C0lts waved him from the club on  September 5 but he resigned for the club on the practice squad on September 17, 2015. Within the short period of time, he was promoted to the active roster. His career as an active roster didn’t last long so on  November 26, 2015, he was again waived by the club. He faced many up’s and downs during his career in the Colts. Tipton again re-signed for the club on November 30 but he was waived within a month on December 21.

Professional football player Zurlon Tipton was a married man and also had a young daughter. Although he was married, his wife’s name is still unknown. However, his daughter’s name is Zoe. 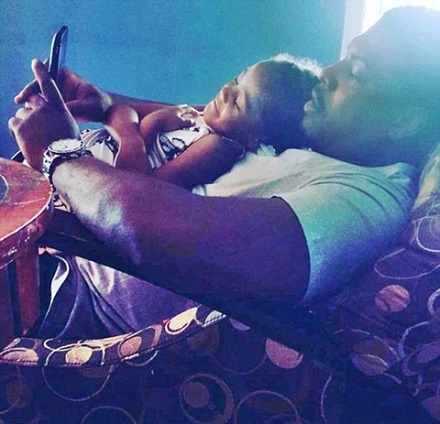 However, he was released on a $3,000 bond. His ethnicity is black and holds an American nationality. Tipton accidentally shot himself in his stomach while removing the bag containing two guns from his car on June 28, 2016. Although he was taken to the hospital on time in a good condition, Tipton passed away.