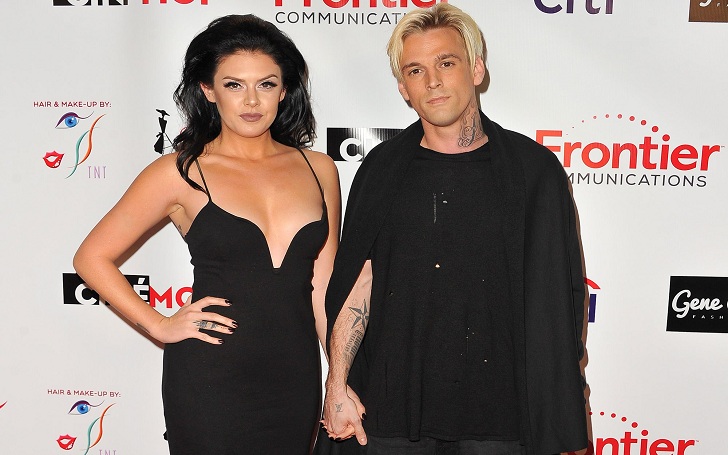 Aaron Carter has split with his girlfriend Madison Parker.

The singer confirmed of being a bisexual in a touching letter on Saturday. Followed by that, the news about his love life has shocked the public. Carter and his girlfriend of 1-year Madison Parker have ended their relationship.

The 29-year old singer met his girlfriend Parker through Instagram in 2016.

According to the source near to Carter:

The split was very amicable. Aaron is continuing to focus on his personal self with regards to his truth, health and music.

Just a month before, Carter told that he wanted to marry Parker and have children with her. However, their relationship ended just a day after Carter revealed of being a bisexual and is attracted to both men and women.

On the letter, he wrote:

I grew up in this entertainment industry at a very young age and when I was around 13-years-old I started to find boys and girls attractive. There were years that went by that I thought about, but it wasn’t until I was 17-years-old, after a few relationships with girls, I had an experience with a male that I had an attraction to who I also worked with and grew up with.

This doesn’t bring me shame, just a weight and burden I have held onto for a long time that I would like lifted off me.

The brother of Backstreet Boys Nick Carter is said to have split up with his girlfriend on mutual terms.