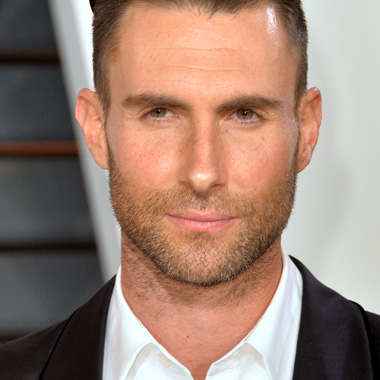 Adam Levine is an American singer, songwriter, multi-instrumentalist, actor, and record producer. He is a Grammy Award-winning lead singer of Maroon 5, one of the most popular band in the world and also serves as the judge of the reality singing show “The Voice”. In  2007, Adam appeared in the 33rd-season premiere of Saturday Night Live in SNL Digital Short called Iran So Far, performing with Andy Samberg, Fred Armisen, and Jake Gyllenhaal.

Adam Levine was born on March 18, 1979, in Los Angeles, to Fred Levine, the founder of retail chain M. Fredric, and Patsy Levine, an admissions counselor. He has two brothers Michael and Sam and also has two sisters, Liza Levine and Julie Levine. 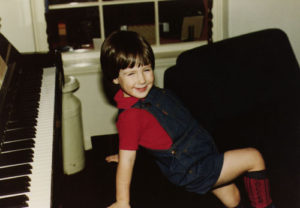 Levine’s father and maternal grandfather both are Jewish while his maternal grandmother was a Protestant of Scottish and German descent. But Levine considers himself as Jewish. His parents divorced when he was seven. Levine used to spend weekends with his father and weekdays with his mother. Levine used hallucinogenic drugs in his adolescence period. 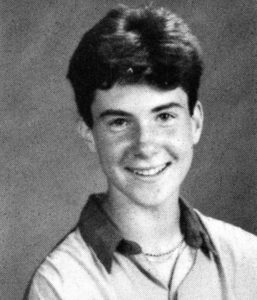 Young Adam Levine in 8th Grade at school in 1993

He attended high school at Brentwood school at Los Angeles, California where he would get more into music. And met Jesse Carmichael and Mickey Madden, who became his future bandmates. He attended Five Towns college in Long Island.

Adam Levine, the lead singer of the most celebrated band Maroon 5, formally formed a band ‘Kara’s Flowers’ in 1995 with his schoolmates Jesse Carmichael, Mickey Madden and Ryan Dusick. The band appeared for the first time in the club named ‘Whisky a Go Go’ at a West Hollywood nightclub and released their first album, The Fourth World, in 1997. Kara’s Flowers released one single, “Soap Disco,” and appeared in an episode of Beverly Hills 90210. 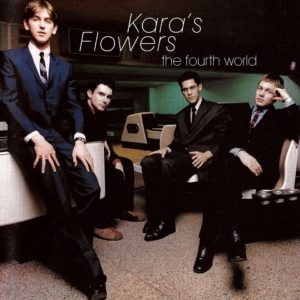 While he was doing the work of writers he started writing songs to his ex-girlfriend Jane, which came out for the first time in the album of Maroon 5 under the title “Songs about Jane” which was released in 2002 and become very much popular. Maroon 5 earned their first Grammy Award for best new artist in 2004 and win Grammys for best pop performance in 2005 and 2007.

Maroon 5 returned with its fourth studio album, Overexposed, featuring “One More Night” and “Payphone” with Wiz Khalifa in 2012. They gained great popularity with, V in 2014 containing hits “Maps” and “Animals,” followed by a world tour in 2015.

In television, he made a comedic appearance on Saturday Night Live in 2007 and A Night of Too Many Stars, Jimmy Kimmel Live. Levine became full-time TV gig as a judge/coach on the reality series The Voice In 2011. In November 2013, by People magazine, he was named as “Sexiest Man Alive”.

Levine practices yoga under the instructor Chad Dennis, he began this practice as a way to relieve his back pain and eventually replace his weight lifting with yoga. Levine whose brother identifies as a gay is a supporter of same-sex marriage and LGBT rights.

In 2010, while performing in Las Vegas, Levine met a Russian model Anne Vyalitsyna.  He dated her for two years and then split up on 2012. The couple was introduced at that year’s Sports Illustrated Swimsuit Issue release party.

Then, he met  Namibian model Behati Prinsloo in May 2012 and married her on July 19, 2014, in Cabo San Lucas, Mexico. Prinsloo gave birth to the couple’s first child, Dusty Rose Levine in September 2016. 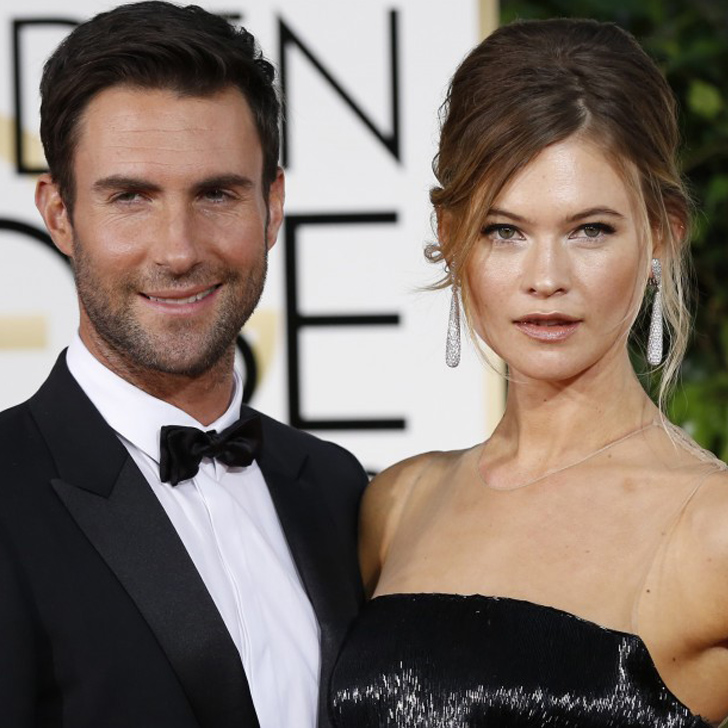 The couple is expecting their second child, his wife, announced on Instagram on September 13, 2017. His wife, Prinsloo shared a photo of herself in a bikini, exposing her growing baby bump, captioning it “ROUND 2…”

Levine has an estimated net worth of $60 million (as of February 2017). He earns $6 million per season of “The Voice”. He also works on several philanthropy projects, including raising awareness for ADHD, testicular cancer, and LGBT right. Levine was the most paid celebrity in 2015 according to the Forbes. Again in 2016, he was the highest-paid singer, with an estimated $76 million in earnings. He has pulled in almost $26 million for his share of the Maroon 5 concert.