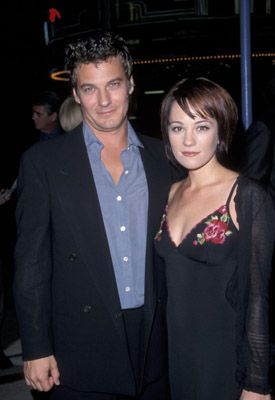 Adam J. Storke was born on August 18, 1962, in New York City, New York, USA. His mother (late) Angela Thorton was a British Stage Actress whereas his father, (late) William F. Stoke was a former VP of NBC and reputed producer of Television series. 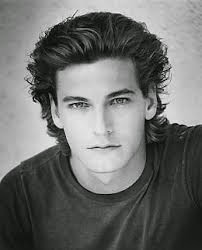 Adam Storke began his acting career at the age of 17 in 1979 “Too Far To Go,” where he worked with actors like Michael Moriarty and Glenn Close. His popularity rises with the series “Search For Tomorrow,” where he played as Andrew Ryder in 1985. Then, he appeared in miniseries “I’ll take Manhattan” in 1987 as Justin Amberville.

He debuted his television appearance in the series “Too Far to Go“(1978-79). He was cast in TV movie version of a “Gathering of Old Men” and “The Phantom of Opera.” However, his popularity increased after he portrayed Charles Gordon Windsor in the movie “Mystic Pizza,” released in 1988. Then after, he was cast in Miami Vice and L.A. Law.

Stroke likewise earns prestige and fame from the movie, “Highway to Hell” and “Death Becomes Her” as Dakota Williams in 1992 and also from television series,“New  Amsterdam” (2008) on Fox.

He was cast in the movie “Broadway’s Finest” in 2012 as Lewis. The film was directed by Stephen Marro, who won best director award in “Hoboken International Film Festival” (2012).  Adam Storke was nominated for best supporting actor in the same award function.

Adam Storke as Stephen King in “The Stand.” (Smoking is Injurious to Health)

The 54 years old, Adam Storke dated former girlfriend Natasha Gregson Wagner, an actress in 1998 but had tragic ending within a year. 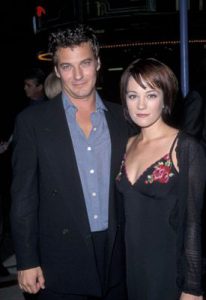 Now, he is single and is not linked with any other girl till now. He has not disclosed anything about his personal life. The good looking persona, Adam’s height is 5′ 10″.  His family background is high class and has been associated with the Hollywood industry. He is wealthy and reputed celebrity having a net worth more than million dollars. Currently, he resides in Los Angeles in America.