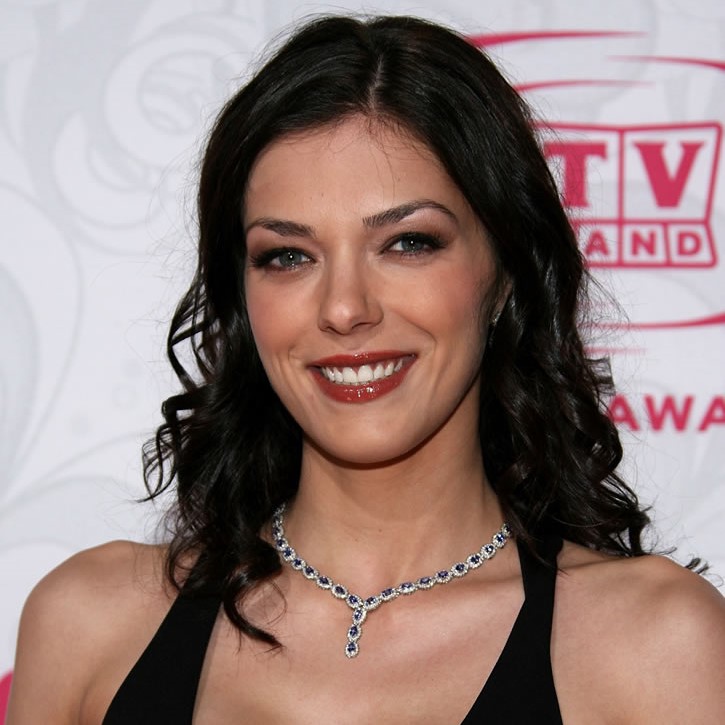 Adrianne Curry is an American model and reality television personality. She is well-known as the star of the reality TV show, My Fair Brady and the first contestant to win America’s Next Top Model.

Adrianne Marie Curry was born on 6th August 1982 in Los Angeles, California. She was born to Christine Curry and grew up along with her siblings. She enrolls at Joliet West High School but couldn’t complete her education because she dropped her education. Regarding her ethnicity, she is white and holds American Nationality.

After winning America’s Next Top Model, she was signed to Wilhelmina Models which was starting of her successful career. She has appeared on the cover of Life & Style Weekly, US Weekly Star, People Maxim, Spanish Marie Clarie, and much more. Adrianne also appeared in the Playboy magazine where she appeared in a nude pictorial. Curry was ranked on the 25th sexiest women.

Moreover, Adrianne also co-hosts TV game show, Ballbreakers and appeared on Gameshow Marathon as well. She also featured in Jack Rio, Fallen Angels, Light Years Away, My Fair Brady, Ballbreakers, The Surreal Life, etc. She was already popular after winning America’s Next Top Model and appearing in several magazines cover but she gains wide recognition and wealth after featuring in the movies and TV series by her diligent performance.

Adrianne had dated Matthew Rhode and Jane Wiedlin before getting married to Christopher Knight. He purposed her on the final season of My Fair Brady which broadcast from VH1. They get married on 29th May 2006 in IIIinois which was a gothic-style wedding. After five years of marital relationship, they announced their separation and filed divorce which got final in 2013. They don’t have any children together.

Despite all, Adrianne defended attackers when her friend was sexually assaulted. She hit him with the hilt of her bullwhip and drove the attacker away. After this incident, she was named as one of the top ten most popular cosplayers.

Curry earns the handsome amount of money in his career. Being Model and Actress, she has appeared in several magazines cover and featured in several movies and reality TV series as well. It is estimated that her current Net worth is around $1 Million by which she finances her living.