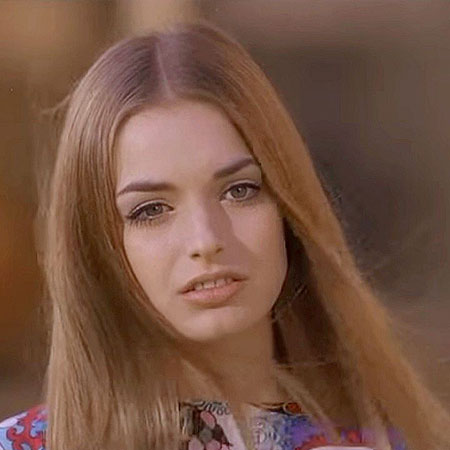 Adrienne La Russa is an American actress best known for her role in American daytime soap opera, “Days of Our Lives as Brooke Hamilton” from 1975 to 1977. Further, she also featured in several films like “The Black Sheep,” “Psychout for Murder,” “Beatrice Cenci,”  and so on.

Adrienne La Russa is the second wife of famous actor, Steven Seagal but their marriage was annulled. Currently, Russa is living a blissful married life with her spouse Robert French.

Being engaged in acting for more than 2 decades, Adrienne La Russa has possibly gathered a decent amount as her net worth. She held a high status in the film industry and along with that Russa also accumulated a colossal sum of money as her salary.

Allocating information from the sources, as of 2019, the estimated net worth of Russa is reported to be around $1.5 million.

Although the marriage didn’t exist legally, she was in a relationship with Steven Seagal, a renowned personality in the movie industry. At present her former spouse, Steven has a net worth of $16 million.

Adrienne La Russa with a beautiful personality drew much attention of several celebrities. Similarly, Steven Seagal was the one to get caught by her dashing character. In 1984, La Russa got married to Steven Seagal, a popular Hollywood personality.

Unfortunately, their wedding was annulled the same year. To date, the actual reason behind their unsuccessful marriage is not revealed to the media. 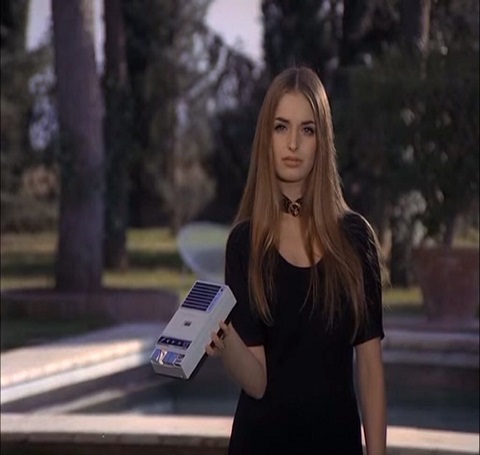 CAPTION: Adrienne La Russa on the movie, psych out for murder
SOURCE: Pinterest

After the split, Adrienne and her former husband parted their way and found love in different person. Reportedly, she formed her bonding with Robert French and married him in 1987. Since their wedding, the couple is still together and there are no signs as well as rumors of divorce.

Similarly, Steven who was married to Miyako Fujitani before Adrienne got married twice after the second split. Steven was married to Kelly LeBrock from 1987-1996. Furthermore, Russa married his current wife Erdenetuya Batsukh in 2009.

Adrienne La Russa was born on 15th May 1948, in New York City, New York. To date, the information about her parents and siblings are not revealed to the media.

As per her nationality, she is American. Further, her star sign is Taurus. Moreover, her educational background is not revealed yet.

You may also like: Kentaro Seagal Biography, Career, Net Worth

Adrienne La Russa began her acting career starring as Brooke Hamilton in Days Off Our Lives from 1975 to 1977. She further appeared in other movies such as Beatrice Cenci, Keep It in the Family, The Man Who Fell to Earth.

Russa also appeared as a guest on few television shows in the late 1970s. She played a lead role in the miniseries Centennial.

Moreover, her former husband, Steven Seagal is also involved in the acting field. To date, Steven has starred in numbers of movies and tv series such as True Justice, The Perfect Weapon, Attack Force and so on.