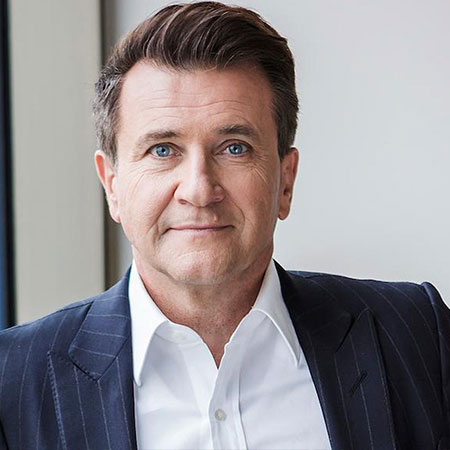 Robert Herjavec is a successful entrepreneur, author, as well as a television personality. Herjavec is the main brain behind the Internet Security Software company BRAK Systems which he sold to AT&T Canada.

Robert Herjavec featured in the Dragons’ Den in Canada on the CBS TV and further starred in the ABC series Shark Tank. The objective of the show Dragons’ Den is to help people who have good business proposals with required finance.

As of 2019, Robert Herjavec has amassed an estimated net worth of $200 million from his successful careers. He earns an average of $100,000 annually from his company Herjavec Group. Herjavec sold his first company BRAK Systems to AT&T Canada for $30.2 million in March 2000. 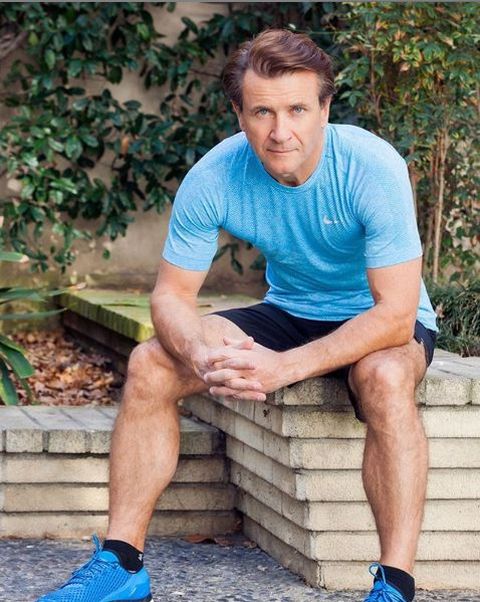 Herjavec owns a house at Bridlepath which he kept on sale for $18.8 million. He along with his ex-wife lived in the following house for sixteen years. The house occupies a space of 33,650 square feet with seven bedrooms, thirteen bathrooms, three car garages, a theatre, a fitness center, an indoor pool, and a Neff kitchen.

Robert currently lives in his house located in the Los Angeles area which he bought in 2017. The house features five-bedroom, five-bathroom, a unique master suite, swimming pool, and a hot tub. The market value of the house is $6.7 million. 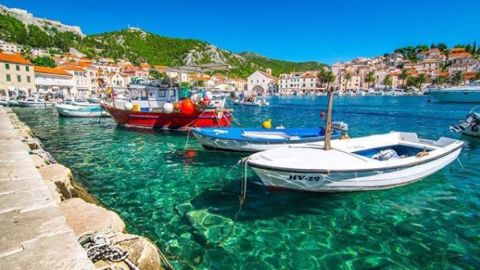 Moreover, Herjavec is also passionate about vehicles. He owns several cars of different brands including a Land Rover Range Rover, a Ferrari La Ferrari, a Ferrari F12 Berlinetta, and a convertible Rolls Royce Drophead Coupe. The total worth of the vehicles he possesses is about $19 million.

Robert Herjavec is married to Kym Johnson, an Australian dancer who participated in Dancing with the Stars as Robert’s partner. The couple got engaged on 26th February 2016, and they finally tied the knot on 31st July 2016.

In April 2018, the husband and wife welcomed two new members to their family, twins, a son named Hudson Robert and a daughter named Haven Mae. 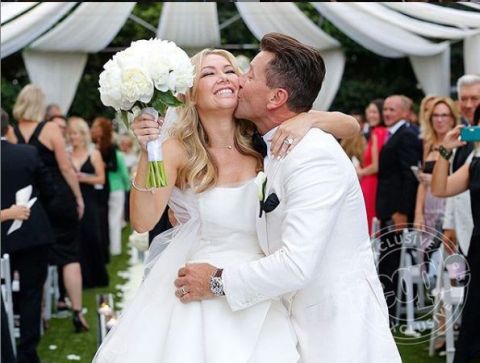 Herjavec and his wife Johnson are leading a happily married life with no issues that could ruin their precious relationship. The couple balances their professional and personal life and takes good care of their children. They share the responsibility for the betterment of their children as well as for themselves. 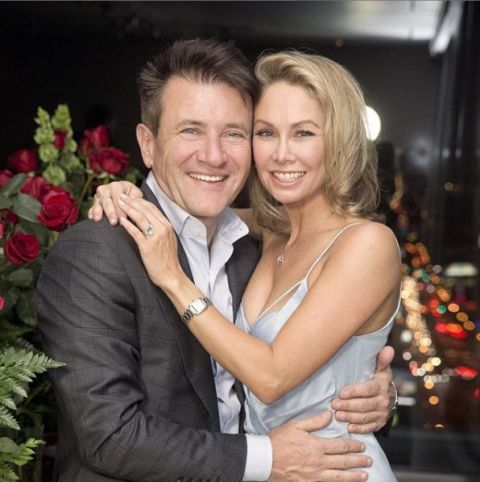 Besides, Robert was previously married to Diane Plese in 1990 at the age of 26. He described his first meeting as love at first sight. They were together with each other for 24 years. The pair filed for divorce in July 2014 and was finalized in 2016.

From their relationship, Herjavec and Diane were blessed with three children, two daughters Caprice, and Skye and a son Brendan.

Robert Herjavec was born on 14th September 1962, in Varazdin, SR Croatia, Yugoslavia to Vladimir Herjavec and Katika Herjavec. His family moved to Halifax, Canada when Herjavec was 8 years old in 1970. 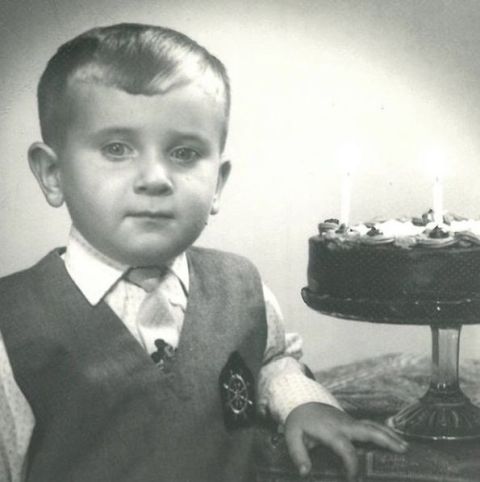 Robert graduated with a double degree in English and Political Science from the New College at the University of Toronto. His early career was as an assistant director and film producer and he was honored as the youngest producer of Olympic coverage. Then Herjavec worked for free in a software company named Logiquest, for a span of 6 months.

Robert entered a software company Logiquest as a free worker and eventually became the general manager of the company. After he was fired from Logiquest and Herjavec started his own company BRAK Systems. Later, Herjavec sold his company to AT&T Canada.

Herjavec is now the CEO of a technology company Haverjac Group. The company deals with security related to technological devices and infrastructure. It is a fast-growing company in Canada.

Robert is also associated with two television series named Dragons’ Den of CBC Television, and Shark Tank of ABC network. Furthermore, he is also an author and has published two books titled Driven: How to Succeed in Business and Life, and The Will to Win: Leading, Completing and Succeeding.