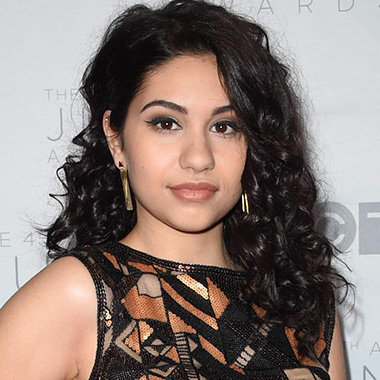 Canadian singer-songwriter Alessia Caracciolo, professionally known as Alessia Cara was born on 11 July 1996. She signed with Def Jam Recordings and EP Entertainment and is well-known for her debut single titled “Here” from her debut album called “Know-It-All”, that was released on November 13, 2015. “Here” reached the top 20 in Canada and top 5 in the USA. She has established herself as a big teenage sensation through her tremendous talent and soothing voice. Apart from her work with Def Jam Recordings, she has also produced acoustic covers of many popular songs on Youtube too.

While moving on to her early days, Alessia Cara was born and raised in Brampton, Ontario, Canada, there she went to Cardinal Ambrozic Catholic Secondary School. She is descended from an Italian family of Calabria. Her father was born to Italian parents who resided in Canada whereas her mother is also an Italian immigrant. When she was a child, she had started poetry and also used to do theater. By the age of 10, she had begun playing guitar and teaching herself many different songs. By the age of 13, she was doing covers of various popular songs on her own youtube channel. 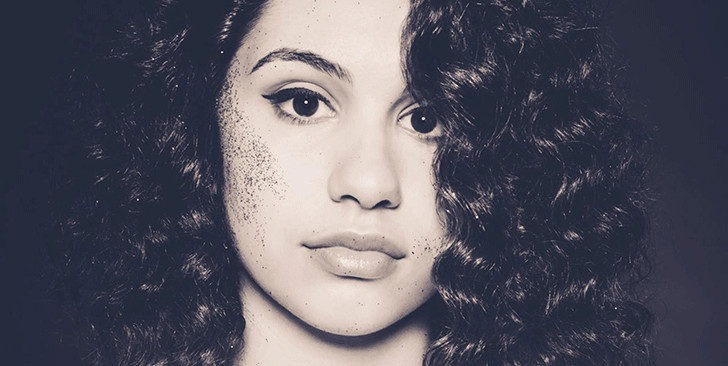 Comprising the music styles like those of Farrah Franklin, Norah Jones, and Adina Howard, Alessia Cara started her career through various radio stations. She appeared in 15 Seconds of Fame on Mix 104.1 Boston. And by the time she reached 18 years of age, she had signed a contract with EP Entertainment along with Def Jam Recordings in 2015. In April of 2015, she released her debut single titled “Here”. “Here” was described by MTV as “a song for secret party haters”. On May 5 of 2015, Spin chose it as the “can't miss” song. It was also listed as a “should hear song”  by the Cosmopolitan. Complex named the song as one of the best of the Canadian songs of April and also was included in Billboard’s hits titled as “20 Pop Songs needed for the Summer list” in June of 2015. Further, the song was listed at number 21 on Rolling stone on its year-end list of the 50 best songs in 2015.

On the July of 2015, Alessia Cara gave her first ever televised debut performance on her single “Here” on the show named “The Tonight Show Starring Jimmy Fallon”. The same song was also nominated for the “Best Original Song” at the Streamy Awards. She then released the EP “Four Pink Walls”, containing a total of five songs along with her fame earner “Here”. She released her debut album “Know It All”on November 13, 2015. She also got nominated for the BBC Music Award and finished as the runner-up in 2016. Cara was also nominated for the “Fan Choice” category in the Juno Awards for 2016. On the March of 2016, her official video for the song “Wild Things” was released which also gained a huge publicity and popularity.