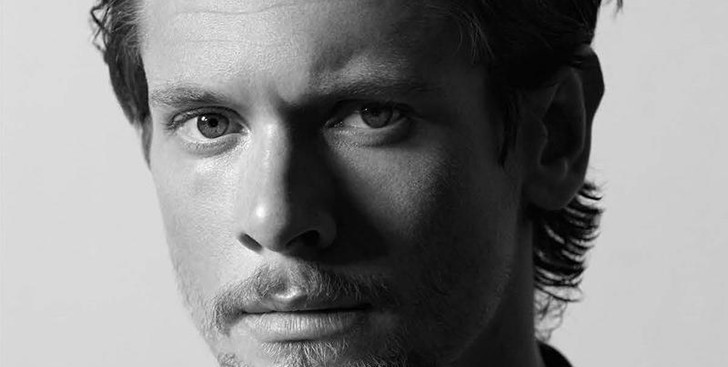 British-born Jack O’Connell has been slowly making his place in British film and TV. Having been active in the industry from 2005, O’Connell has been successful to give the unique impression in British film industry. Before starting his career in acting, he was trained at the Television Workshop. After getting trained, he got roles in television, films and on several theaters. He has been known for his realistic acting in various movies and television. Being hard working and passion about his career, O’Connell has made his appearances in more than dozen movies and in numerous television series.

Jack O’Connell was born on 1 August 1990 in Alvaston, Derby, England as a son to Johnny Patric O’Connell and Alison. His father was an Irishman who worked in the British Airways and his mother Alison is English and worked at British Midland. His father died of cancer in 2009. After he started his professional career, his mother left her job so as to be the manger of his career. He has younger sister Megan who is also an aspiring actress. O’Connell prefers to introduce himself as an Irish heritage rather than British. He attended Saint Benedict Catholic School where he achieved B grade in drama and C grade in English. He later confessed his experience at Saint Benedict as a brutal experience. At the age of 13, he participated in Television Workshop in Nottingham and trained twice in a week and attended auditions in London.

“It’s an old story, reality: seduced and corrupted, in the end, by an obsessive love for the text.”

Talking about his career, Jack O'Connell started his career in 2005 playing role of young delinquents. He made his professional debut from an episode of Doctors in 2005. After that, he starred in the recurring role of a boy accused of rape in The Bill. He made his stage debut through the play The Spider-Men which was performed at the Royal National Theatre of London. O’Connell came in limelight when he made an appearance in Starred Up (2013), the independent prison drama.

Jack O'Connell's film works include: This is England(2006, as Pukey Nicholls), Eden Lake(2008, as Brett), Harry Brown (2009, as Marky), Tower Block(2012, as Kutis), Unbroken(2014, Louis Zamperini), Money Monster(2016, Kyle Budwell) and many more. Similarly, his television works include: Doctors (2005, as Connor Yates), Holby City (2007, as Davey Hunt), Wuthering Heights (2009, as Shepherd lad), United (2011, as Bobby Charlton), Skins Redux (2013, as James Cook) and much more. Having contributed in a dozen of movies and television series, he has received numerous awards nomination and has won more than ten awards throughout his career.

Digging his personal life, Jack O'Connell has been named as a bad boy when he didn’t stop partying even after the death of his father. He has been accused of various criminal activities and initially it prevented him from being cast in Hollywood as he didn’t get a visa for U.S. Coming to this far, he has changed his lifestyle drastically and has credited Angelina Jolie for this change. While talking about his relationship status, he has been linked up with many women such as Cara Delevinge, Kaya Scodelario, and Tulisa Contostavlos but currently, he seems to be single. He has a net worth of $1million (2016). Having perfect body shape he has a height of 5’8’’. He is active in all social media.