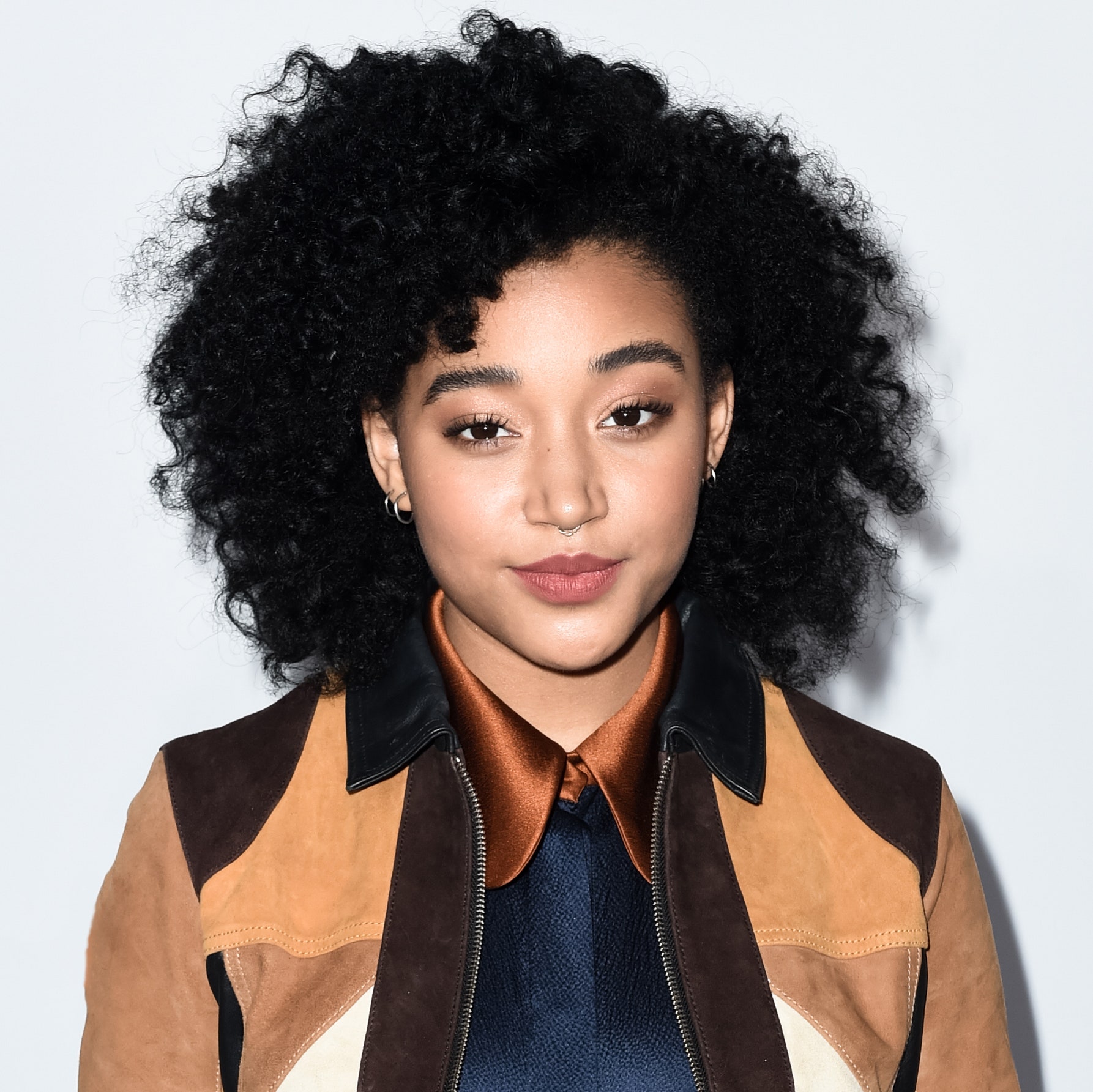 Stenberg is currently single and busy uplifting her profession. Even though she is seen hanging out with her guy friends she is not involved in any kind of serious relationship yet.

Amandla Stenberg was born on 23rd October 1998, in Los Angeles County, California. She is the daughter of Karen Brailsford, a spiritual counselor, and writer and Tom Stenberg. Her mother is an African-American and father Danish; she is of mixed descent.

Stenberg grew up along with her two older half-sisters. As a part of a musical family, her dad taught her to play guitar from a very early age. She is currently attending film school at New York University as per her announcement made via Instagram in 2016.

Amandla began her career when she was only four serving as a model for Disney and commercial ads like Boeing. She made her screen debut in 2011 portraying the younger version of Zoe Saldana’s in the film Colombiana.

Stenberg hit the spotlight in 2012 when she was seen as Rue in the film The Hunger Games featuring Jennifer Lawrence. The same year she won Teen Choice Award for her incredible performance and was nominated for awards like Black Reel Award and NAACP Image Award.

She was then cast in the movie The World is Watching: Making The Hunger Games. She was named #1 Breakout Kid Actor of 2012 by Entertainment Weekly. She gave her mesmerizing performance as Maddy Whittier in the movie Everything, Everything.

Amandla made her first television appearance playing the role of Taylor in the series A Taste of Romance. She then made her recurring appearance in the shows including Sleepy Hollow and Mr.Robinson. In 2014, she lent her voice as Bia in an animated film Rio 2.

Besides acting, Stenberg is active in the musical field. She played the violin and sang harmonies at Los Angeles venues alongside singer Zander Hawley. In 2015, they released their first EP as the folk-rock duo Honeywater.

Furthermore, she was featured on the cover page of Dazed magazine and named one of the most incendiary voices of her generation. Likewise, she was also called feminist of the year by Ms. Foundation for Women for her outspoken political views in interviews and social media.

Stenberg along with her friend Sebastian Jones co-wrote the comic book Niobe: She is Life which was published in November 2015. The second part of the book, Niobe: She is Death was released in 2017.

Stenberg became the prom partner of actor Jaden Smith in 2015. The duo was rumored to be dating since then. However, the gossip died down when they were no longer seen together.

Amandla announced herself as non-binary and pansexual in an interview for Elle’s September 2016 issue. For now, she is possibly enjoying her single life with an extra focus on her career and education.

With the early involvement in the entertainment industry, Amandla began earning from the very young age. No wonder her earning has increased now, and Amandla Stenberg’s net worth is estimated to be around $1 million. She is thoroughly enjoying her fortune and living a classy and luxurious life with her family.