If you’ve watched the hit American Sitcom Friends, then you definitely has come across the show’s most adorable character Phoebe Buffay. Lisa Kudrow who plays the character of Phoebe has been together with Michel Stern since 1995. The duo is still in love after 20 years of their marriage.

We often listen hooking up and then breaking up like the speed of light but this couple, still have the same love feeling for each other. They are often captured spending time with each other. It looks as if the couple is living a happy married life since their marriage.

Lisa Kudrow is Living Happily with her Husband Michel Stern

Lisa Kudrow and her husband Michel Stern have been together for more than two decades. Lisa and Michel knew each other six years before their marriage in 1995.

When Lisa was 31 years old and Michel was 37, they both tied the holy knot. During an interview with Glamour in 2014, Lisa said:

“When Michel and I decided to get married, we understood: We’re not promising to love each other forever because you can’t do that, but we are promising to work on whatever problems come up.

We’re committed to our marriage working. It turns out after you have a history, there’s such a bond, and love takes another shape. But, oh, I don’t want to jinx it—I’m superstitious! 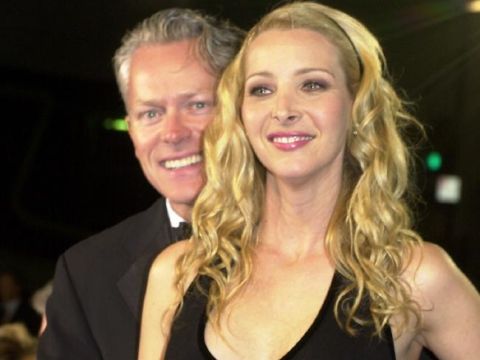 Both Michel and Lisa believed that they are the same body but the different soul. Lisa said that they respect each others independence. They are supposed to be one unit, in sync with everything.

Lisa shared a very beautiful quote that Marriage is like being on a team. Each teammate is different but you have the same goal.

Friends actress, Lisa and her husband Michel met each other at the wrong place at the wrong time. As per Lisa’s point of view, it was instantly loved at first sight. Lisa was first introduced to Michel in 1980 when he was dating Lisa’s French roommate.

As soon as Lisa saw Michel, he introduced himself and she was smitten. She shared her first fell in love with Michel. She said,

“I was living with a French girl and he had just moved here and they were dating when we first met. But I’m freakishly polite, so I saw him and went, “Well, he’s the perfect man and it’s all ruined because now they’re together and I can’t (make a play for him). I thought that that’s not nice to flirt. But the minute I saw him I went, “Well, that’s it, there he is.”

Well talking about Lisa and Michel’s children, the couple is blessed with one kid. After three years of their marriage, their son, Julian Stern was born. 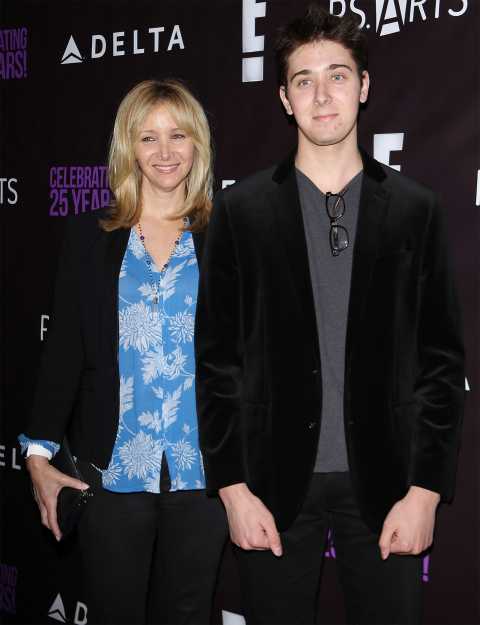 We just hope that the couple will stay happy forever. We know that a successful marriage requires falling in love many times and always with the same person and they are the true lover who falls in love with each other many times.