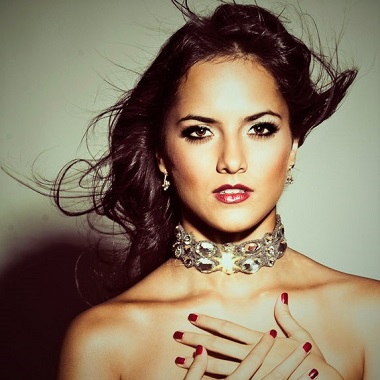 Ana Lorena Sánchez is a Mexican actress, widely recognized for her role as Elizabeth Gomez in the Telemundo series “Relaciones Peligrosas.” Having active since 2012, Sanchez led as Ana Lorena Rincon in the Venezuelan telenovela “Cosita Linda,” and as Sofia del Junco in the Telemundo soap opera “Tierra de Reyes.”

Ana Lorena Sánchez Mondragón was born on August 14, 1990, to Mexican parents in Mexico City, Distrito Federal, Mexico. She filled most of her early years in Mexico City, Mexico. Since her early age, she was an interested in acting and attended several acting classes. The information about her parents is still unknown to us.

She made her acting debut in the Vicente Albarracín and Ricardo Schwarz’s American Spanish-language soap opera “Dangerous relationships” playing Elizabeth Gómez in 2012. The series was designed by Roberto Stopello and developed by Telemundo Studios.

In 2014, she landed a lead role in Carlos Sotomayor and Peter Tinoco’s Spanish-language telenovela “Cosita Linda”. She appeared as Ana Lorena Rincón along with the stars Pedro Moreno as Olegario, Zuleyka Rivera as Viviana, Carolina Tejera as Tiffany, Scarlet Gruber as Maria José, Mariana and Adrián Di Monte as Santiago and Christian Meier as Diego. 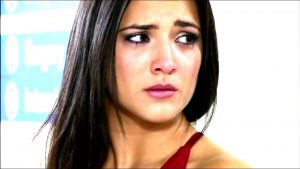 In 2015, she made her appearance as a recurring role Carla in the “Demente criminal.”

2014-2015, she starred Luis Manzo and Ricardo Schwarz’s directed series “Tierra de Reyes.” She starred as a Sofía Del Junco, a role played by her is very exciting because she is the adult daughter of Ignatius and Cayetana. She serves in the office of Veterinary due to his great love for animals and nature.

She has an extraordinary relationship with workers and has received her father’s dignity, which will bring big fighting with her mother and Leonardo. She is mature, stable and lover of justice.

Despite his youth and delicate beauty, she is a fragile, self-absorbed and sad woman. Sofía is the ex-wife of Leonardo “Fabián Ríos .” She experienced a sexual assault that has left its mark on her soul but has fallen in love with Arturo (Aarón Díaz).

Ana Lorena Sánchez has been covered several magazines such as Latino Paraiso Magazine Cover on 16 November 2015. On April 2016, she has featured in El Aviso Magazine Cover. Ana also attended a press interview before the opening of the show “¡Qué Noche! Con Angélica y Raúl” on Telemundo. 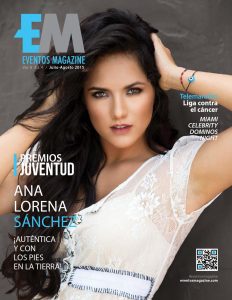 She is not married yet, and her current relationship status is single. However, in the past, she was in a relationship with an actor, Julián Gil 2015 but after dating around one year, the couple ended their relationship in 2016. 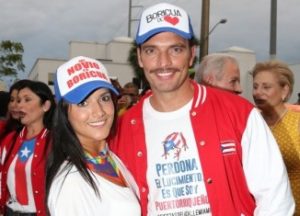 Before their separation, the two attended several awards functions. The two attended at the carpet Latin Grammy Acoustic Session 2015, held in Indianilla station, Mexico City in 2015 and also the concert of Alejandro Fernandez at Starlite in 2016.

She has been active in the television industry since 2012 and has appeared several series and covered by several magazines. Most of her earnings source acclaims from her acting career and her estimated net worth to be around million. Like other stars, she is also active on social networking sites where she clicks her seductive snaps.