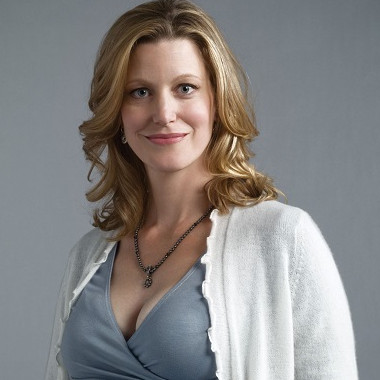 Primetime Emmy Award winner Anna Gunn is one of the renowned actress, widely popular for her role as ‘Skyler White’ on the AMC drama series “Breaking Bad”. Further, her other notable works include the ABC series “The Practice”, and HBO’s “Deadwood”.

As of 2019, Anna Gunn enjoys the stunning net worth of $7 million. Her salary is around $75,000 per episode. Gunn’s annual salary is somewhere between $200,000–$300,000. Gunn is the ex-wife of Scottish actor and a real estate broker, Alastair Duncan. The couple is the proud parents of two beautiful daughters, Eila Rose and Emma.

Allocating information from several sources of 2019, Anna Gunn has an estimated net worth of $7 million. The 50-year-old actress has made this net worth from her acting career on stage and television. No doubt, her salary, and net worth will increase in the upcoming future.

Veteran stage and screen actress Anna Gunn sold her Hollywood Hills Home for $2 million. According to property records, Gunn and her ex-husband, Alistair Duncan originally purchased the property, in May 2005 for $1.775 million. 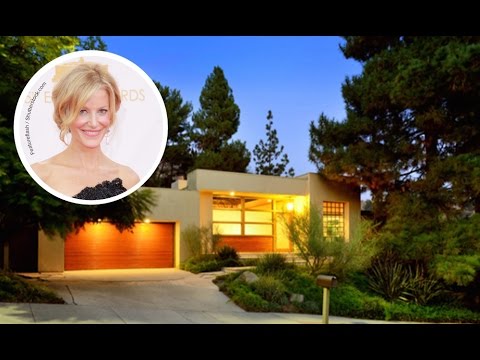 The modestly sized if not exactly inexpensive single-level residence sits on a.43 acre parcel with five bedrooms and 2.5 bathrooms in 2,447 square feet, according to listing details.

Anna Gunn married Alastair Duncan, a Scottish actor, and a renowned real estate agent. She announced her engagement after her graduation and finally married him in 1990. 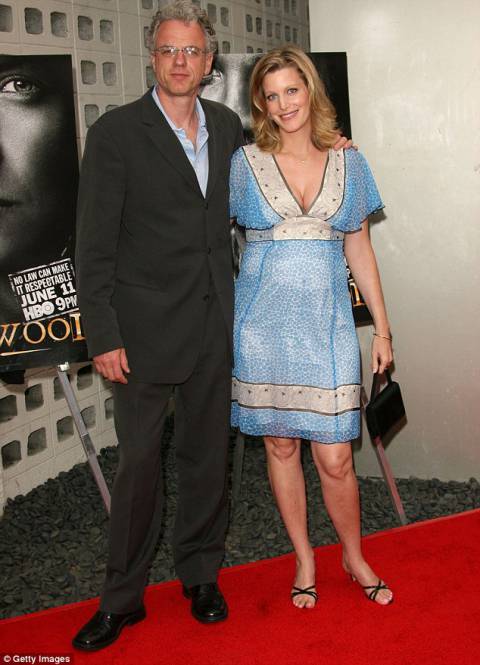 The couple welcomed their first child; a daughter named Eila Rose in 2001, and second daughter; Emma in 2006. However, the couple’s marriage became unsuccess after Gunn’s husband Duncan filed for divorce in 2008. The marriage officially ended a year later.

As mentioned, the former couple, Anna Gunn and Alastair Duncan have 2 kids, Duncan got child support for a short time after the divorce. He then agreed with the court to stop Gunn’s paying child support. But then things turn around in May 2014, when Breaking Bad star Anna Gunn’s estranged husband Duncan reportedly asked for child support from her, despite previously agreeing she could stop paying. 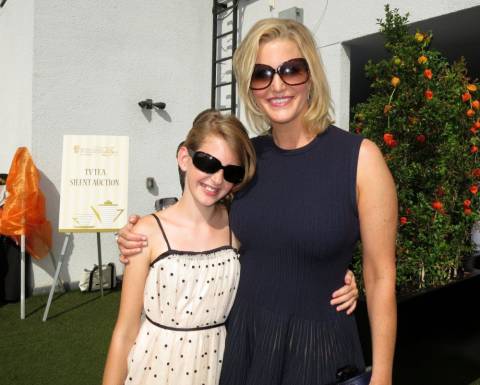 Reportedly, Duncan was looking for some money to go towards him looking after their two daughters, Eila Rose and Emma, after Anna made more than $1million from her acting career.

Anna Gunn was born on August 11, 1968, in Santa Fe, New Mexico. She is the daughter of Sharon Anna Kathryn Gunn, an interior designer, and Clemens Earl Gunn, Jr., a real estate agent. Further, Gunn was born under the birth sign of Leo.

Gunn attended Santa Fe Preparatory School and graduated from there in 1986. Following her time in School, she noted acting in a drama classes and was lucky to study with two redoubtable teachers from the Actor’s Studio as a teenager.

You may like: Peter Dinklage’s Bio, net worth, Games of Thrones, career, wife!

She continued her training and education at Northwestern University’s notable theater department, gaining a coveted scholarship award in her junior year.

During her time at Northwestern, Anna moved to study at the British American Drama Academy and got the fabulous chance to play in the school’s final project at the famed Royal Court Theatre in London. She soon proved her name as a stage actress in Chicago, starting with a role in the critically-acclaimed production of The Beggar’s Opera, which she received right after graduation.

She proceeded to perform on stage even as she moved to Los Angeles. Her other known shows include those for Hysteria, Measure for Measure, the world premiere of Uncommon Ground, and later, in the Broadway production of The Rehearsal.

She has been active in the film industry since 1992 after she played Liz in an episode of Sci-Fi TV series “Quantum Leap”.

She landed a recurring role on legal drama series “The Practice” from 1997–2002, where she played the role of assistant district attorney Jean Ward. She received her first regular television drama “Deadwood” in 2005. In the series, she played Martha Bullock, the wife and former sister-in-law of Seth Bullock (Timothy Olyphant). 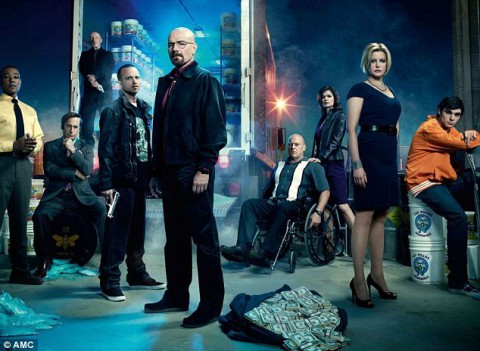 For her role, Anna was awarded the Primetime Emmy Award for Outstanding Supporting Actress in a Drama Series, twice. The show basically displayed on the AMC network for 5 seasons, from January 20, 2008, to September 29, 2013. The series draws the story of  (Bryan Cranston), Walter White, a struggling high school chemistry teacher diagnosed with inoperable lung cancer.