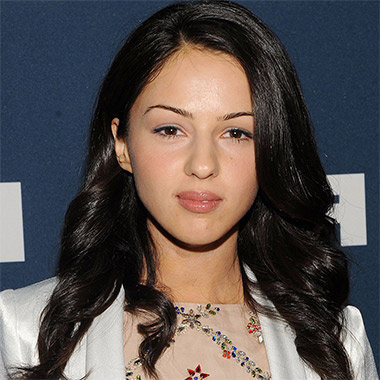 Annet Mahendru is a distinct name in the film industry. She was born in August 21, 1989 in Kabul as the daughter of Olga and Ghanshan Ken Mahendru. Her father Ghanshan is a Hindu journalist and professor whereas her mother Olga is a Russian businesswoman. She titles her childhood as a gypsy ride as she would regularly travel between Frankfurt and St. Petersburg. This was before she had moved to East Meadow, New York with her father. At that time she was just 13 and it was when her parents got separated.

Talking about schooling, Annet Mahendru joined East Meadow High School. In school, she was active in competitive kick line teams and cheerleading. She graduated in 2004. After that she went to complete her English degree from the St. John’s University. Not just English, but she is fluent in Russian and German languages as well. Besides, she also speaks French, Hindi and Persian. Its as amazing fact that she wanted her ethnic ambiguity to work and support for the United Nations. She did enrolled at the New York University for her Master’s degree in international relations, but she eventually dropped out in order to pursue her acting career. After that she moved to Los Angeles and studied improv at the troupe and school there called The Groundlings.

Annet Mahendru's acting career began in 2006 with an episode of sitcom Love Monkey and the short movie The Art of love. It was an episode of the drama Conviction basically a Law and Order Spinoff. In 2007, she also appeared in an episode of the HBO hit comedy drama Entrouge. Besides, in 2011, she gave her more of the significant roles, in the episodes of the sitcoms 2 Broke Girls and Big Time Rush. Also in 2012, she was starred for the episode of the sitcom Mike and Molly. In 2013, she was signed for the recurring character Nina Sergeevna on the FX channel hit drama The Americans. The same year, she also played as Agent Rosen in an episode of the two episodes of the hit circle drama The Blacklist. She also appeared in an episode of the hit crime series White Collar and starred in her first film, a fantasy horror Escape from Tomorrow. This film drew a lot of attention as it was being filmed at both Walt Disney World and Disney land without permission from the owner and operators of both the parks. 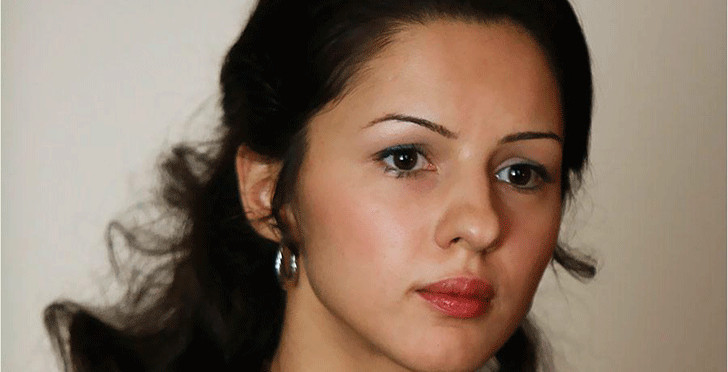 “My father is of Indian origin whereas my mother a Russian. It was a great fortune that we moved a lot because of which I went to a lot of different schools and witnessed completely different cultures. This is my background”

In 2014, Annet Mahendru was seen in a series regularly for the second season for The Americans. She was also casted for the comedy-drama movie Bridge and Tunnel. She also had a voice role in the 2014 hit amongst the animated movies, Penguins of Mdagascar. Then she also guest starred in the 2016’s The X Files season 10 as Sveta.

Mahendru starred in the title role of the feature film Sally Pacholok of 2015. Thus, her acting journey continues to surprise her fans and admirers.