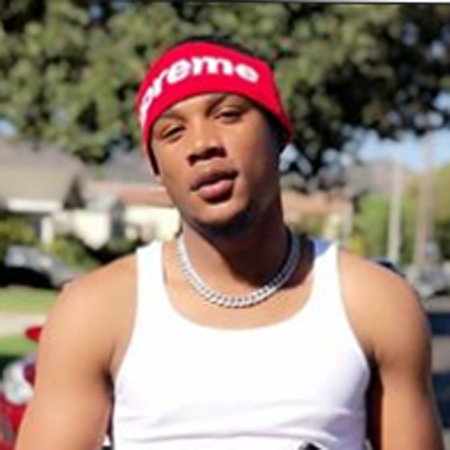 Armon Warren was born on May 18, 1997, in Michigan and spent his entire childhood in Detroit, Michigan. But, Warren hasn’t disclosed any information about his parents. Besides his brother Trey, Warren also has several brothers including Dwight Burton who is a basketball payer. 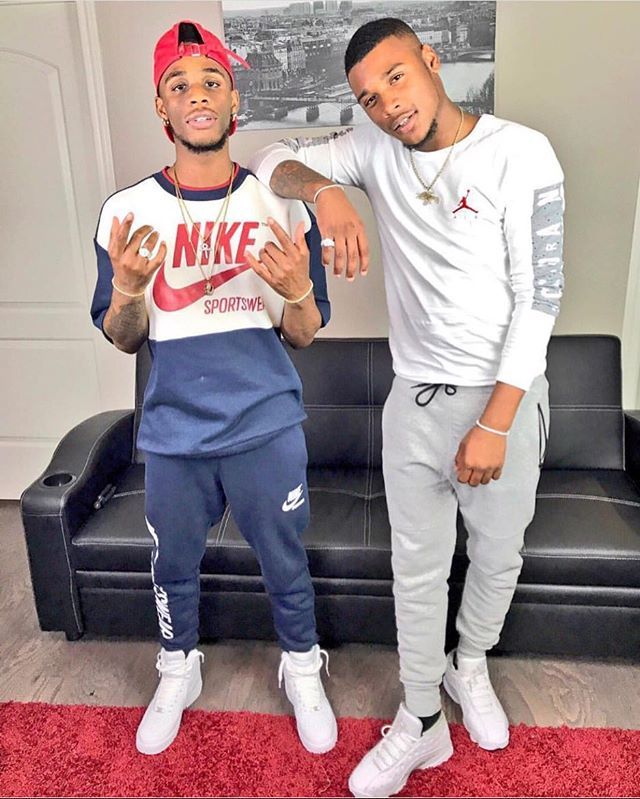 Armon Warren attended the Michigan collegiate from where he achieved his college degree and later on graduated from Michigan State University.

Warren and Trey perform cover songs from the popular artists including Chrish Guerra, Usher, Drake, and others for their Vine 6-second covers. Likewise, they also share videos and pictures on the Instagram account named armonandtrey which they created in a collaboration.

Twitter: “Tell me if you, love me, why you leaving”?

As of now, they have 1.2 million Instagram followers. Furthermore, they have covered Fetty Wap‘s “Trap Queen” in their six seconds clip for the vine. Besides this, Warren and Trey also share Twitter, YouTube and YouNow accounts.

Armon Warren is currently 20 years old and within a short period of time, he is able to earn a wide recognization throughout the world. Despite Warren keeps his personal details under shade he is widely known for his profession.

Well, Warren is not married yet and is currently single. Furthermore, there are no any records of his past relationships and hasn’t been the part of the controversy. The young and talented Warren might be busy in building up his career and also be seeking a perfect partner.

Warren earns a good sum of money from his singing career as well as his social media. He and his brother Trey together has sung several cover songs and has shared on their Youtube and Instagram accounts. Furthermore, they also share the vine videos.

Moreover, The online store Thug Ave sells the mobile covers featuring the picture of Warren and Trey. So through that, they also add some amount of money. He owns a Mercedes-Benz S-Class worth $147,500.

Warren is currently residing in Dwight Burton along with his family. Also in recent days he has gifted a Mercedes G-Class to his brother on his birthday that costs $107,000.

Instagram: Armon Warren gifted a car to his brother Trey

So y’all my big bro copped this NEW whip for me on my B-DAY!! Thank you man ?????? best gift EVER! I gotta surprise you w/ something now ???????? sooner than you think though ????????‍?? thanks to all of the #ArmyTroops and family who wished me a happy birthday! I love y’all so much ???? (this pic was took the following morning, so we could get a pic where y’all could see and it wouldn’t be dark)