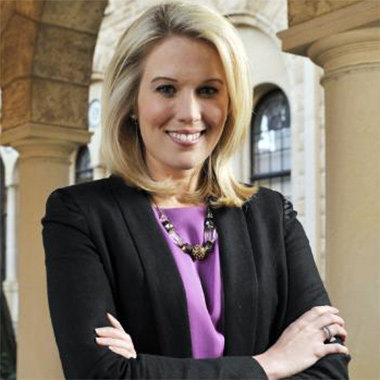 Sky News has been one of the international prominent news center based in Britain. There are numerous staffs working to push the Sky News to the current position. While talking about those hardworking and dedicated staffs at Sky News, Ashleigh Gillon is a name that cannot be separated from the Sky News. She introduces herself as the host of Newsday on Sky News Live. Having been in the industry for more than 10 years she is considered as one of the highly experienced and qualified staff of SKY NEWS.

Talking about her early life, there is not much more information about her childhood days. Sharp minded Ashleigh Gillon joined Curtin University and completed her Post-Graduate Diploma course in Journalism. She also has one-year undergraduate marketing degree and media degree in Boston, Massachusetts.  In 2012, she worked as a lecturer of Masters of International Journalism course at the University. After having an academic background in journalism, she built confidence and sought for the job in her field.

"I've gone from the fast-paced world of Sky News, with bright lights and blowdrys, to changing nappies and breastfeeding."

After completing her education, Ashleigh Gillon started her career from a radio station in Vancouver, Canada. After working several years in Vancouver, she gained more knowledge on journalism. During her days in Vancouver, she spent more time in learning new things from her senior. In 2004, she got a job at SKY NEWS’ news desk and started to work as a producer. She has also experience working as an SKY’s Sydney ACorrespondent. While working as a correspondent she covered a wide range of stories such as the Dianna Brimble inquest, James Hardie saga, the APEC Summit. During her tenure in Sky News, she traveled various countries following Prime Minister Rud and Gillard’s tour to Indonesia and United states. She took part in a Senior Editors Tour Jakarta after she got an invitation from the Australia Indonesia Alliance. 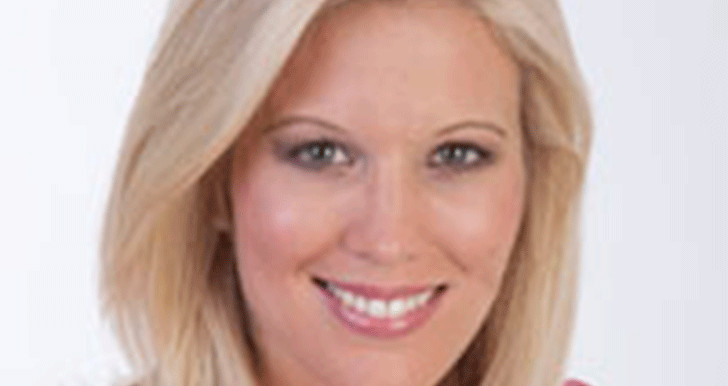 Ashleigh is well known for her coverage of three federal elections and five federal budgets. During her tenure she has had the privilege to interview the country’s leading politicians such as Joe Hockey, Julia Guard, and Tony Abbott. She also got a chance to interview Robert Gates, the former US Defence Secretary . She also contributed as the host for the speaking tour of Tony Blair in 2011.

Moving to her personal life, Ashleigh Gillon is currently married to her long term boyfriend Aaron Hood. The couple welcomed their first daughter Phoebe Rose Hood at Subiaco’s St John of God Hospital on Anzac day in 2013. After giving birth to first child, she received a wish from Prime minister which was a hot topic for media to gossip. Ashleigh is active on twitter and to get more information about this talented journalist, you can refer to her profile in the official website of SKY NEWS. There is no any information related to her body figure and height.