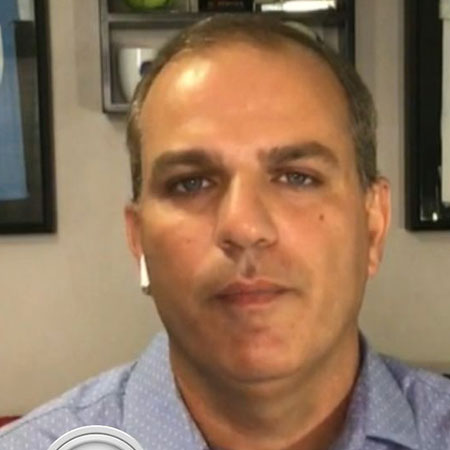 There are very few names from outside America who has been able to get a prestigious position in ESPN. Born in Argentina, Diego Cora has been a part of ESPN Deportes Radio team and has been sharing the microphone with Marcelo Masanti and Ricardo Mayorga. He has been hosting a daily show called Destino for several years. He has also been serving ESPN as a part of the panel that previews the Liga MX games on Fridays. Besides that, he has been also appearing as a soccer games commentator and has been serving in the industry for nearly two decades.

Diego Cora was born on 25 September 1974 in Buenos Aires. He completed his high school education from his hometown. Having a keen interest in Journalism, Cora started his study in sports journalism after he completed his school education. He attended 20 years old journalism school run by the most talented and well-known Argentinean Journalists, DEPORTEA in 1994. While attending DEPORTEA he started to work on the field and after two years he got a job on Radio 1420 AM, where he debuted as on-air talent on the show Esto es el futbol. 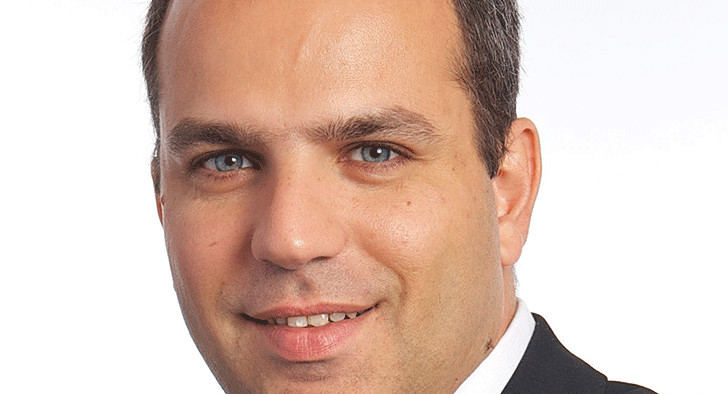 In 2000, Diego Cora worked in a team for Quilmes Athletic Club’s games in Radio 103.9 FM. At the same year, he started to work at Disco SA, the company where he worked for the communication department for almost seven years. In 2007, he traveled to the United States as a Correspondent and joined Miami Teleproduction group. Cora has always been focusing on expanding his knowledge and abilities which led him to be the prominent journalism of present time. He participated in a show produced by Baral Group Gol a Gol de La Liga BBVA which was distributed to a various TV station in Argentina and Uruguay.

In 2008, Diego Cora entered ESPN Deportes as host of all-sports weekend shows and also started work as producer of a highly successful soccer weekly show Jorge Ramos y Su Banda. During his tenure in 2011, he got chance work in Deportes Radio broadcasting team to Copa America which was held in Argentina. Later on, he appeared as the host of SportsCenter for Deportes Radio and Deportes TV. Currently, he serves ESPN Deportes as the part of the panel which previews the Liga MX games on Fridays. He also has done some Soccer games Commentaries for ESPN Deportes.

Moving to his personal life, Diego Cora has not spoken much more about his personal life in media. He prefers to maintain the distance between his professional life and personal life. He might be a married man and might have some children but he has not given any clue about his family life. With his bold personality, he has been able to represent South American Country Argentina in ESPN, where there is very few staff in higher level from outside the United States. To get more information on this talented journalist, he can be followed on twitter and his biography can be read in the personal official website.