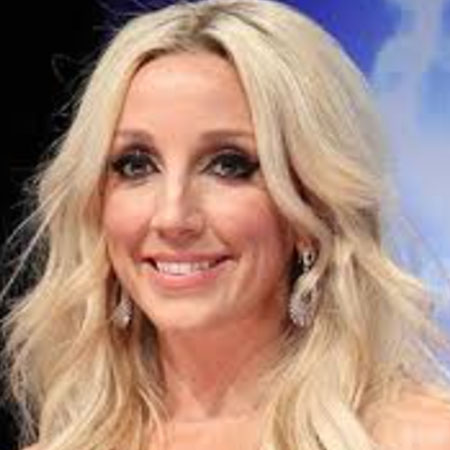 Ashley Monroe is an American country music singer as well as songwriter. She is famous for her singles “I Don’t Want To” and “Satisfied”. Her debut album is “Satisfied” and her second studio album is “Like a Rose”.

She got a signing contract with Sony Records under John Grady. She began to record her debut album “Satisfied”. The title track of the album was released as the first single in 2006. The single didn’t peak at Top 40 on the Hot Country Songs chart. She then released her second single “I Don’t Want To” which features Ronnie Dunn. The single did well as it reached at No. 37. In July 2006, the album was available on iTunes but in mid-August, it was removed. She then left Columbia Record in late 2007. In 2007, she has co-written Katrina Elam’s single “Flat on the Floor”.

In 2009, she co-wrote Jason Aldean’s single “The Truth”. She also co-wrote the single “Heart Like Mine” of Miranda Lamberts. In April 2009, it was announced that her album “Satisfied” would be released on May 19, 2009. The album excludes the single “I Don’t Want To”. In late 2009, she announced that she would release her self-titled EP “Ashley Monroe EP”. The EP contains the tracks “And You”, “Angeline”, “Everything I Wanted”, “Has Anybody Ever Told You” and “Drink for Two”. She got a recording deal with Warner Bros. Nashville.

She was featured on Blake Shelton’s second album “Bringing Back the Sunshine” hit “Lonely Tonight”. She then collaborated with Trent Dabbs in 2008. They released an EP under both of their names, Trent Dabbs and Ashley Monroe. The official EP of Ashley contains “Laying Low”, “Everything I Wanted”, “Now That I Know”, “I’m Coming Over”, “Gone” and “See Right Through”. On November 9, 2012, she was featured on Pat Monahan’s “Bruises”. In the summer of 2013, she toured with Train. During the tour, she sang “Bruises”. On July 26, she performed with Train on The Today Show.

Ashley was born on September 10, 1986, in Knoxville, Tennessee. Her birth name is Ashley Lauren Monroe. She won a talent contest in Pigeon Forge when she was 11. When she was 13 years old, her father died from cancer. She then moved to Nashville with her mother to pursue her career in music.

She was proposed by her boyfriend John Danks. John proposed to her during a show on the Pistol Annies tour. The couple got married on October 24, 2013. They were helped with the wedding plans by Pistol Annies bandmate Miranda Lambert.