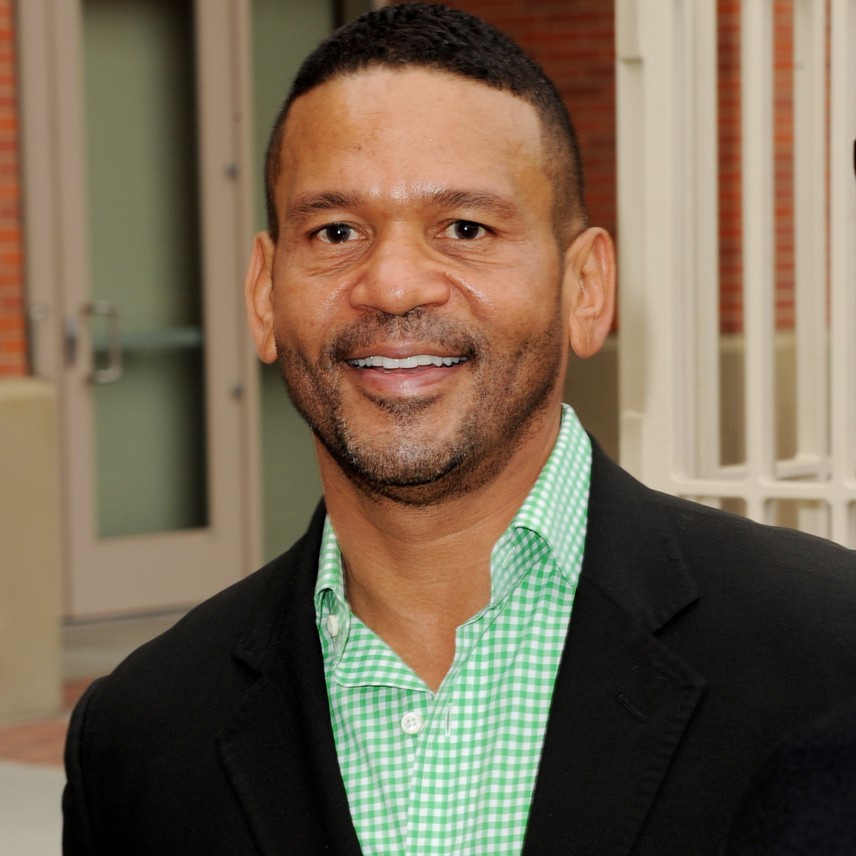 Benny Medina is widely recognized as an American producer and writer of “The Fresh Prince Of Bel -Air,” “Above the Rim” and “Maid in Manhattan.” He is best known as the former manager of Jennifer Lopez, an actress, singer, and dancer. He is the CEO of the “Medina Company.”

Benny Medina was born on 24 January 1958, in the United States. He is the son of the Jazz drummer Ahmad” Benny” Medina. He joined Beverly High Schools, where his classmates were music executive, Kerry Gordy; actress, Angelina Jolie; actors, Michael Klesic, Jonathan Silverman and Nicolas Cage.  He belongs to African-American ethnicity, and his zodiac sign is Aquarius.

Medina begins his career as the lead vocalist of the group “Apollo,” and debuted their self-titled “Motown” in 1970.  He co-wrote three of the seven tracks for the album which include “Astro Disco,” a popular track from the album. The album was produced by the Ray Singleton, former wife of Motown founder Berry Gordy, an American record producer, and writer.

By the age of 24, Benny Medina became the head of the A & R for Motown and started working as a protege to Berry Gordy. He was mentored by Gordy as he was the founder of Motown record label and other subsidiaries.

After working with Warner Bros Records, he formed Medina/ Pollack Entertainment along with his friend Jeff Pollack. They did projects like Booty Call, Above the Rim and Maid in Manhattan.

Benny Medina is best known for managing actress and singer, Jeniffer Lopez. He launched Lopez’s pop music career in 1999 and had worked together on various projects like dominant film, music, fragrance and clothing empire.

Benny is not married yet and was rumored to be gay from his unusual activity during the set of “Fresh Prince” with Will Smith. However, it was not true, and the producer openly denied the gossip. He was in a relationship with an American Model, Beverly Johnson. But, their relationship didn’t turn happy ending. Neither their affair was official nor their break up. 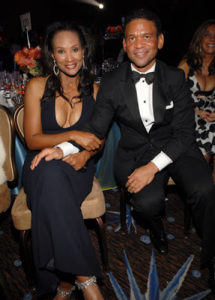 Benny is also close with Jennifer Lopez, as he is the manager of Jeniffer Lopez and Godfather of the five years old twins- Max and Emma. He is often seen with Jennifer Lopez. Benny Medina is more than a manager for Jennifer, and from dining together to attending award function, they are always together. But, he has not confirmed his relationship with Jennifer Lopez other than her manager. 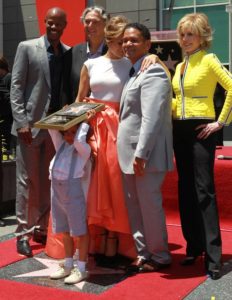 Till now, he has not talked anything about his love life openly. It is yet to be confirmed by himself whether he possess girlfriend or not.

The owner of Medina Company has collected huge revenue from managing legendary personality of Music Industry. He has contributed the career of various artist and continuously working in music sector as an Executive Manager. According to the estimation of some Industry Executive, he earns $6 million as a manager of Jennifer Lopez’s manager. Adding more, he received10% of the earning from Jennifer’s movies, 15% of music publishing and 50% revenue from Jennifer’s production Company,” Nuyorican Production”.

Benny Medina and Jennifer Lopez has also bought large Westwood Hollywood Property. They have decided to share space together. As Jennifer is habituated of the manager, Benny, they are living together there along with children of Jennifer Lopez. The winner of Daytime Emmy Awards, Benny is ranked among richest celebrities and his estimated net worth is $20 million.