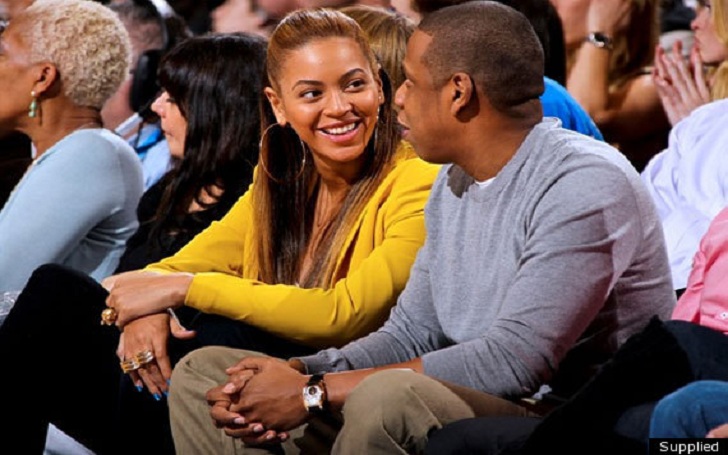 Beyonce and Jay Z are still making time for the date despite the young age of twin children who are just some months old.

The couple welcomed their children just about two months ago and were on a date night down the town at a local sushi point in Hollywood on August 2. They arrived at the Sushi Park restaurant at about 9 p.m and left the place at 10. 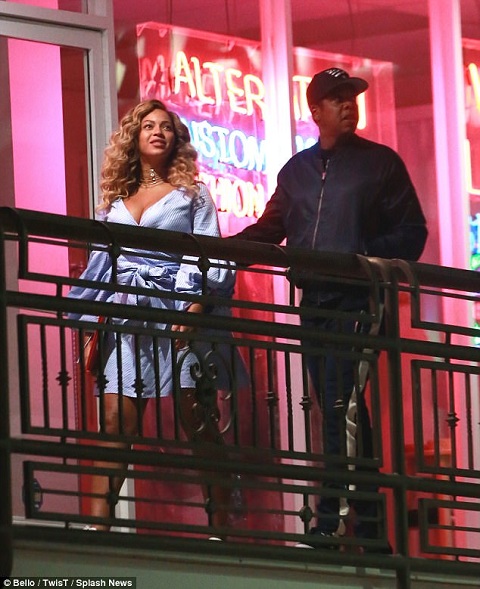 Beyonce and Jay Z on a night date

According to the source, the couple has been to their favorite sushi point several times before which said:

They have been many times in the past. Both of them love great sushi. They had a date night without the kids.

A decade after their married life, the couple looked as if they were recently married and were very romantic during their time in the restaurant. They even seemed friendly with the staffs and thanked for their service shortly before the exit. 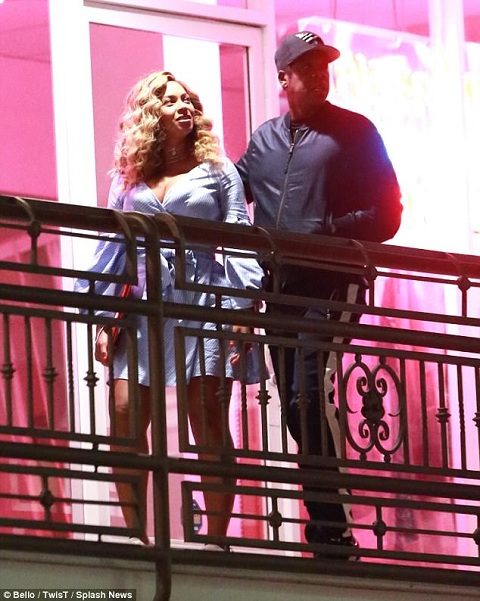 Beyonce looked beautiful in a blue summer outfit and didn’t look like she gave birth to the twins recently. While the 47-year old rapper was in a casual dress with black pants, black jacket, and a black cap- well like a man in black.

22 times Grammy winning singer and the rapper got married on April 4, 2008, secretly. The couple together is the parents of 3. Their twin children Rumi and Sir Carter were born on June 13, 2017. They have a 5-years-old daughter Blu Evy Carter born in 2012.

The couple is currently living in a $400,000-rented house in Malibu and is searching for a permanent house in Los Angeles. 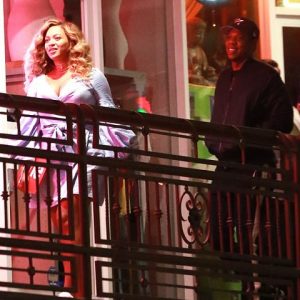 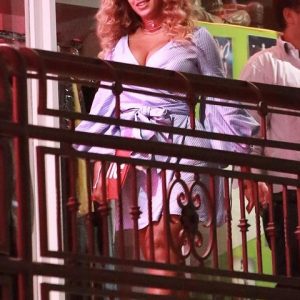 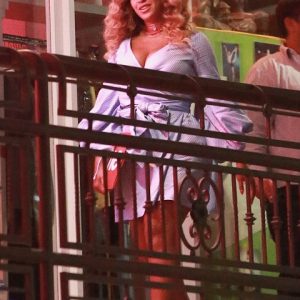 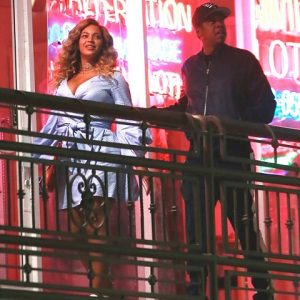